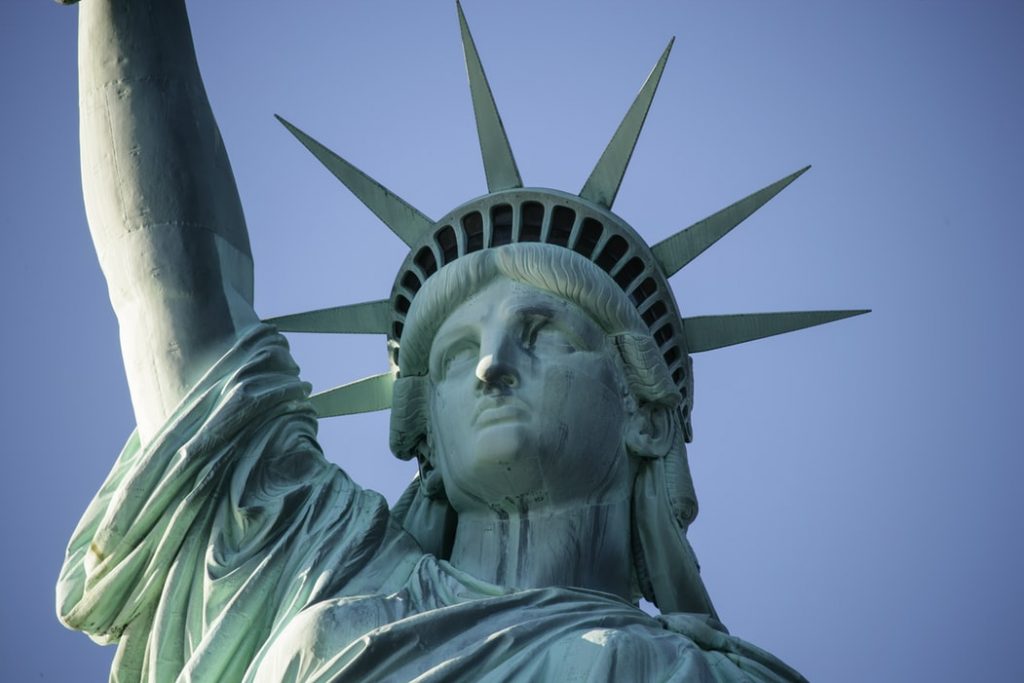 I reacted with joy this past Sunday when learning the USA women’s soccer team won their second consecutive World Cup championship and fourth overall.

Love of nation is a good thing.

However, like many other Americans, I was disappointed over the conduct of one player who had said earlier she hated the USA and cursed the current occupant of the White House.

The final straw was watching our girls wrap themselves in the U.S. flag to celebrate their victory–then disrespectfully throw it to the ground to pose for a selfie.

What ever happened to loving and respecting the “Glorious Cause” of the United States of America?

END_OF_DOCUMENT_TOKEN_TO_BE_REPLACED

The past three weeks I’ve focused on the threat of organized evil in the United States and other nations in the 21st century. We appear ripe for such a revolution due to our deficit of character and decline of faith.

This clash of civilizations is a culture war because it pits the Judeo-Christian view of life with its emphasis on God, faith, family and freedom against secular priorities of Big Government, skepticism, family breakdown/re-definition and economic socialism. END_OF_DOCUMENT_TOKEN_TO_BE_REPLACED 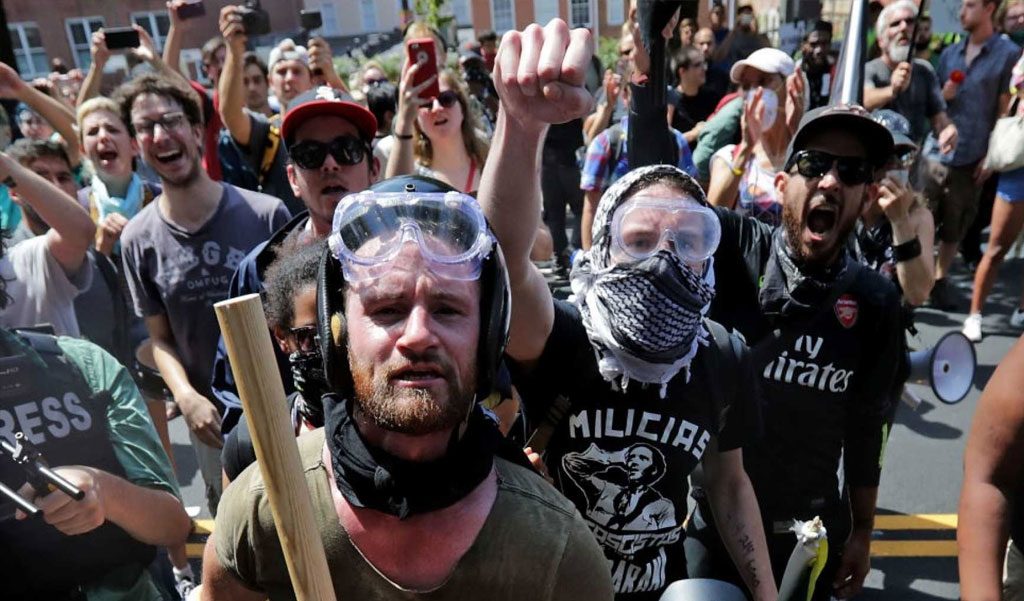 It is the grave danger of organized evil in our time. END_OF_DOCUMENT_TOKEN_TO_BE_REPLACED