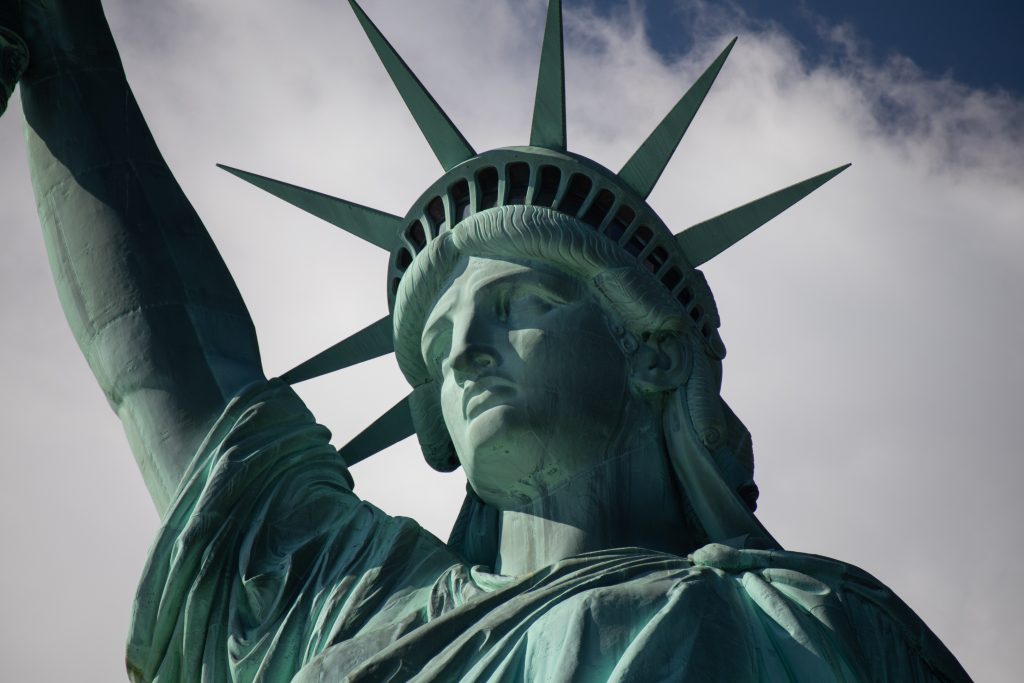 In our world of increasing deception and group think, I often lean on Bill O’Reilly’s “No Spin News” as a solid news source. It’s worth the monthly fee ($5.25) to get an honest view of national and world events.

I agree with O’Reilly about 90% of the time because our worldviews are closely aligned. But this week I disagreed with him on the House of Representatives “Speaker” vote. He thought it was a waste of time with too much grandstanding.

I view it as representative government making a much needed comeback.

God designed human governments for the primary purpose of protecting God-given rights (Romans 13:1-7). They were never meant to be a provider, meet all our needs, be all-seeing, knowing, and powerful.

That’s God’s role in our lives.

Our wise founding fathers knew that “power tends to corrupt, and absolute power corrupts absolutely” (Lord Acton). Thus, they formed one of the first governments in history–with free debate–that made it very difficult for tyrants to emerge.

As America has turned away from God’s principles, and the Democratic Party has become increasingly atheistic in its worldview, we are now threatened with big government tyranny unknown in our lifetime. Tyrants, like former Speaker of the House, Nancy Pelosi, demanded conformity. You did what she said or you didn’t get funding for your next campaign.

For example, all 210 Democratic representatives voted this week to fund 87,000 new IRS agents to harass American citizens. Do you think all 210 of them thought this was good for the country? Probably not. But they had to follow new minority leader Hakim Jeffries (a tyrant like his predecessor) or else.

Tyrants demand submission to their “we know what’s best for you” ideas. We see this all over the world in authoritarian nations like Russia, China, North Korea, Venezuela and Cuba, and in Islamic states like Iran. This week, the citizens of Brazil are fighting their new government over this same spirit of corruption and control.

Nations that follow the True God and his ways believe in freedom. “Where the Spirit of the Lord is, there is liberty” (2 Corinthians 3:17).

Do we want an American Politburo or our representatives to fight for the rights and desires of their constituents?

I’m grateful for the twenty representatives who used fifteen rounds of voting to force the 118th Congress to return to its democratic roots. They didn’t waste the People’s time. They fought for their ideas–and won.

Because they represented the folks, new Speaker Kevin McCarthy made concessions and a commitment to bring the House of Representatives back to robust freedom and debate–the way it used to be in our constitutional republic.

Here are some of the hopeful changes:

I support all these changes–and believe that thinking Americans want these healthy restraints on our government leaders.

Freedom and debate are back–at least in the House.

Why shouldn’t the Republicans be battling it out in front of the world? Everyone there is elected to fight on behalf of their constituents. Rubber-stamping the “inevitable” choice just for the sake of unity is not only a betrayal to the purpose of the position, but it’s also boring. A robust Republic deserves a robust defense, and sometimes that means drawing a little blood.

Who said politics were supposed to be cordial? They have rarely been thus. Even our Founding Fathers bickered and fought vehemently both before and after ratifying our Constitution. Would we have such a unique and world-changing document if those men had not argued and pushed and pulled until they got it right (or at least as right as possible at the time)? Progress and restraint are the bedfellows of freedom.

Politics is an ugly game, but I’d rather be a witness than a fool. Why should our representatives have the luxury of making all their deals (many at our expense) behind closed doors? Let’s see how the sausage gets made.

One of the bigger concessions was putting key people on committees to expose the current corruption at the highest levels of our government. New Speaker McCarthy announced:

Speaking of committees, we will hold the swamp accountable, from the withdrawal of Afghanistan, to the origins of Covid and to the weaponization of the FBI. Let me be very clear. We will use the power of the purse and the power of the subpoena to get the job done.

The American people are tired, they’ve seen the same old, same old for a long time now and a lot of investigations without results. They want action now. They want to hold Biden and the Democrats accountable and they’re not just going to stand for the status quo.

Our courageous 2023 Republican representatives fought for those changes. It’s a new day.

As former Representative Jodi Hice and I talked about on “Washington Watch,” most of his colleagues have never seen Congress “operate the way it was intended to operate.” “People need to be aware,” he said, “it’s been over six years since members of Congress have been allowed to offer an amendment to the bill on the floor of the House of Representatives. And many who are serving in Congress right now have never known any other system than that which currently exists, where deals are made in backrooms and then bills just dropped on the floor, and you’re expected to vote on it right away.”

Thanks to this group of courageous conservatives, many members are going to experience for the first time how the legislative process is supposed to work. That will not only be impactful to them, but it should have an enormous impact across our entire country.

Newt Gingrich summed it up well:

Watching the U.S. House of Representatives repeatedly vote for speaker was frustrating. However, the process is also a celebration of freedom. The process is frustrating, but it is so much better than dictatorship. We should all revel in it and rejoice that we are a free people openly arguing over who gets to lead.

May God use this small but significant renewal of representative government to incite a greater revival in our land.