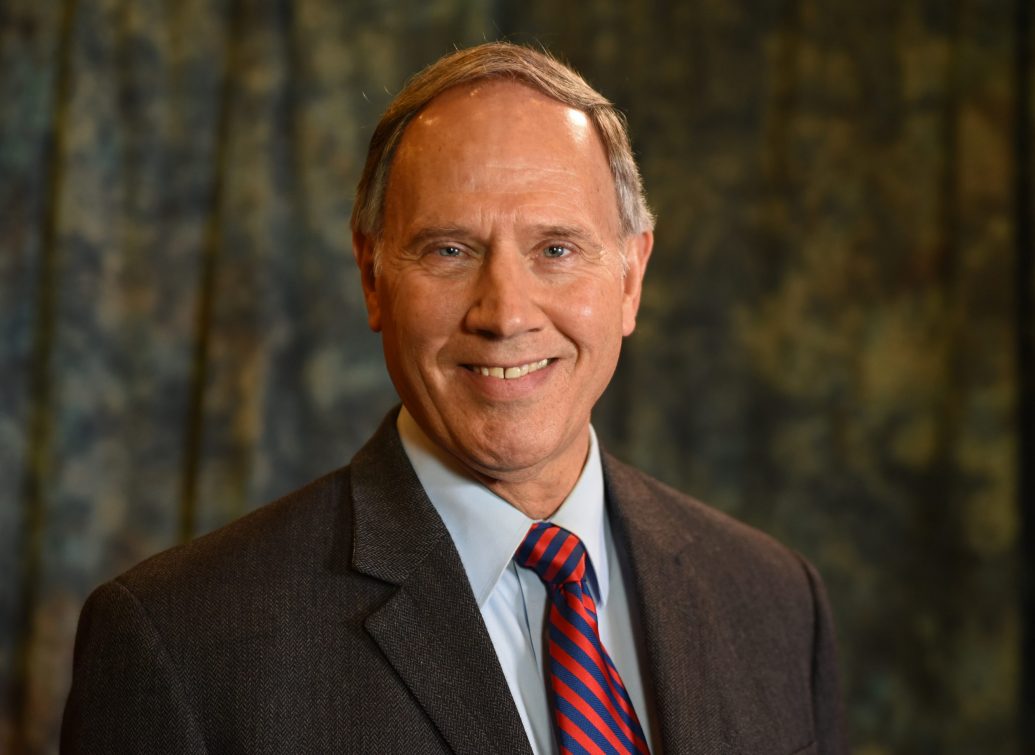 Ron his wife Shirley have six grown children and make their home in Port Orchard, Washington.

Ron Boehme (pronounced BAY-mee) graduated from South Kitsap High School in Port Orchard, Washington in 1971 as co-valedictorian of the senior class, an all-conference athlete, and captain of the basketball team.

He served in Washington D.C. during the Reagan years and started a center on Capitol Hill in 1980 that continues houses 2% of the US Congress (its first resident being Congressman Steve Largent). As a leader in the Revive America Project he spoke in over 120 American cities in 30 states from 1994-2001.

He currently serves as a Northwest USA elder of Youth With A Mission and as a professor of Leadership and Intercultural Studies (Missions) at Faith International University in Tacoma, Washington.

He’s personally traveled to and spoken in sixty nations around the world, on every major continent, and is in frequent demand as a speaker on missions, leadership, spiritual revival, and current events.