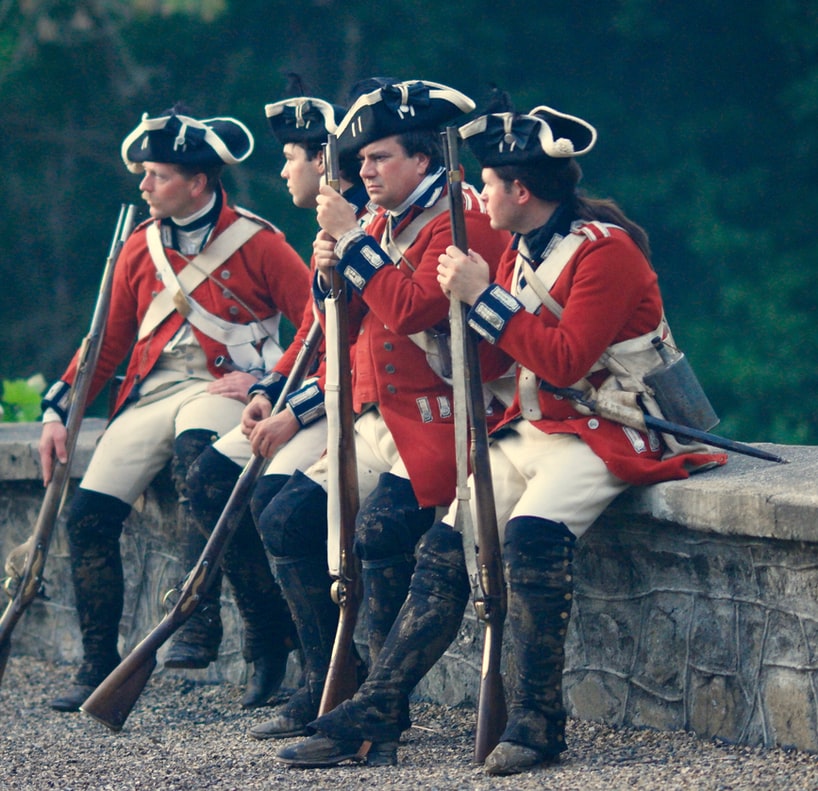 No, I’m not talking about those Saints and Patriots.

The football Saints rode a future Hall of Fame quarterback to a Super Bowl victory. Another G.O.A.T. quarterback carried the Patriots to the pigskin promised land six times. One month ago, he did it again with some pirates (Buccaneers).

I know where those Saints and Patriots live–in New Orleans and New England. But, America is in trouble and I’m looking for the real ones needed to fight our current spiritual and cultural war.

Where are the saints of God and patriots of the American Republic?

We live in dangerous times. The United States remains engulfed in a worldview battle that could  decide the future destiny of this nation and the world as we know it–in our lifetime.

Yet, America remains the guardian of the Free World and the beacon for spreading the Good News of Christ worldwide. We send the most missionaries, provide the bulk of humanitarian aid, and have kept evil nations at bay with our military force and nuclear arsenal for the past one hundred years.

The Fourth Wave of Modern Missions is helping in positive ways as believers from Africa, Latin America, Oceania, and Asia are rising to take their place in sharing Jesus’ love with the nearly eight billion world inhabitants. This is a wonderful and providential act of God.

But America and the Western World still play an important role. The United States in particular fuels the economic engine of progress and innovation–pulling millions out of poverty and inspiring hope and human initiative. If America’s biblical values, economy, and military strength degrade, then the world will be a darker place. Same with Europe.

The Fourth Wave could ebb in this generation. That’s the plan of the forces of evil.

I have been writing for months about the new American Axis of Evil (AAE) that threatens our country and the world. I described them this way five months ago:

“The real collusion in America comes from three powerful groups who have joined forces to obtain power in our country:

“All three groups were once mainstream (fair and decent), composed of varied factions, and generally adhered to Judeo-Christian values. No more. In 2020, they have deceptively aligned to dismantle America as we know it.”

I wrote those words before the November election. Shockingly, eighty million people elected a mentally challenged Joe Biden to the U.S. presidency and gave the “Axis” control of both chambers of Congress.

Georgia electing two radical leftists to the Senate sealed the deal. Since that time, the Biden administration has moved quickly to destroy many aspects of American life.

I do not use the word “destroy” carelessly. Standing invisibly behind the evil triumvirate are  demonic forces who’s multi-thousand-year goal has been to destroy human beings and bring them to a hellish end. Jesus himself said: “The thief (Lucifer and his demons) comes to steal, kill and destroy” (John 8:10).

Is there any doubt that the AAE is committed to destroying our nation?

I could list numerous other categories. But I think you see it with your own eyes.

Of course, satanic legions have been battling human culture since the beginning of time. That is not new. But we live in an era of nearly eight billion people with high tech capabilities, weapons of mass destruction, and a growing global homogeneity.

In America’s past, generations have risen to check and stop the tide of evil.

Where are the saints and patriots of the 2020’s?

Early America had the Pilgrims and Puritans. The Pilgrims were the prayer warrior separatists of the day and the Puritans the reformers in American society. Together, they pushed back evil through revivals, godly education, and strong families.

The Revolutionary War saw ministers sound the alarm for liberty while others joined “Committees of Correspondence” and fought in the army against tyranny. One American clergyman preached a sermon with vestal robes, then tore them off revealing his military uniform. He then signed up recruits for the Colonial Army in the church hall.

The Civil War period produced great revivalists like Charles Finney and abolitionists like Harriet Tubman. God’s saints called the people to repentance and his revolutionaries won a victory over slavery and a divided Union.

In the 20th century, FDR led the nation in prayer over the radio against the fascists and Nazis of East and West (Japan and Germany). Millions of folks joined the army while others prayed, manned the factories, and trusted God for deliverance.

Both saints and patriots are needed in our day to defeat evil. Saints are believers in Christ who share the Good News, pray, and live holy and virtuous lives. They act as a spiritual air force in confronting the powers of darkness.

More recently, Martin Luther King led the Civil rights movement of the 60’s, and in the 1980’s, Washington For Jesus fueled the election of Ronald Reagan and “Morning in America.” The Moral Majority and other groups fought the culture wars. Two decades ago, Tea Party patriots organized to oppose big government and elect fiscal conservatives.

Most of the saints and patriots in American history were young. Youth carry the passion and strength needed for renewal and victory. Older “generals” are needed, but the energy and vision of younger generations always propel both revival and social reformation.

Where are the youthful saints and patriots of today? Were they killed in the abortion holocaust (65 million kids)? Have those who survived been brainwashed into voting for their own destruction?

Every major city and town in America need a rebirth of passionate saints and patriots. Prayer people and activists. Good News proclaimers and societal guardians.

I encourage you to call people together using every means possible. We must develop greater unity than the forces against us. Gather God’s saints and political patriots as one to stand up in this generation. Inspire them to protect and renew the precious heritage God has given each American city and county.

“When the leaders led, and the people volunteered. Bless the Lord!” (Judges 5:2).

What is your part in the next American revival and revolution?