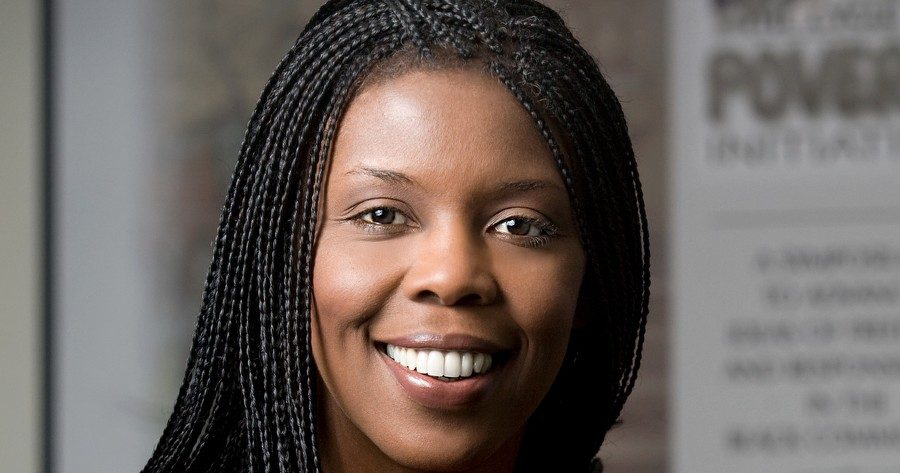 Posted in Character, Civil Rights, General, Justice, Racism, Slavery and tagged Envy, Everyone's Ancestors Were Slaves, Reparations, Responsibility, Slavery, Star Parker
← Where are the Saints and the Patriots?What the Justice Generation Needs to Learn About Race and Slavery →