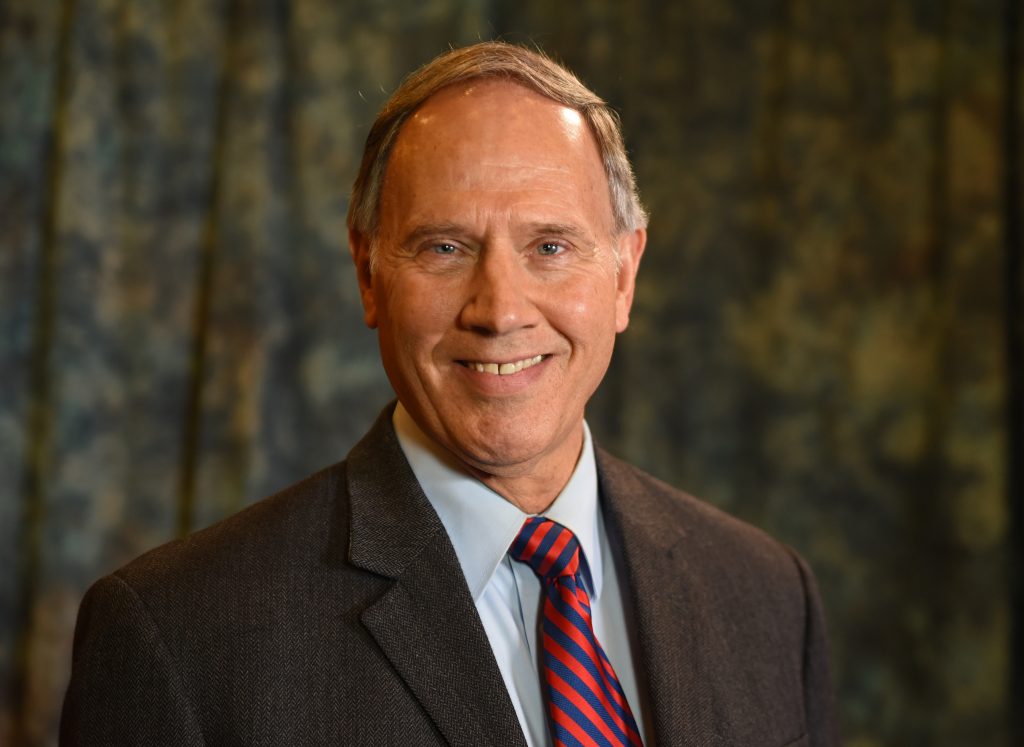 Throughout 2022, my “view of the world” was filtered through the writing my own life story–a project which was completed in November. In One Small Life, which  will come out this year, I gaze at history through a seventy year perspective (1953-2023).

This morning I received the final piece for the book–The Foreword by Leland Paris–which reinforced my thoughts on global events and what God is calling us to do. I will end this piece with Leland’s wise perspective.

I will divide this article into three areas for clarity’s sake. I always hope I am “seeing from God” and welcome your own input and insights.

As I’ve repeated for some years, we live in the “worst of times” and also the “best of times” that the world has ever known. Much of this relates to the interconnectedness of the 200 nations on Earth due to travel, technology, and also the explosion of billions of people from the early 20th century until now.

Since then, in my lifetime, global population has tripled.

On an interesting side note, The Institute for Creation Research who publish one of my favorite magazines (“Acts & Facts”), estimate the earth’s birthday as approximately 4128 B.C. That means between creation and today, 6151 years have elapsed. It took over four thousand years for one billion people to populate the planet, and then just 200 short years to rise to eight billion.

Because of television, the Internet, cell phones, and air travel we know what’s happening everywhere–for the first time in history.

Thus, we see all the global problems due to sin, war, debauchery, poverty, oppression and outright evil. The images flood our screens. On the positive side, God is using technology to reach billions of people with his Good News as we witness the greatest outreach to and migrations of people in world history–a part of God’s plan.

The unjust Russian war in Ukraine has affected and uprooted at least four million people–but many churches and organizations (including YWAM) stand on the frontlines of meeting human needs and sharing the love of Jesus amidst devastation. As a result of Vladimir Putin’s foolish calculation, I believe that his days are numbered as a world leader and that Russia has been exposed as a military paper tiger (despite the nukes).

Russia will not rise from this fiasco as a world power. The Ukrainians are teaching the world a valuable lesson: freedom is worth fighting for, no matter the cost.

One positive impact of the invasion has been curbing of China’s resolve to do the same thing to Taiwan. Because Western nations united to help the Ukrainians, the Chinese know that any aggression in Asia will bring severe economic sanctions to their export-driven economy–which could bring about its collapse (China’s economy is more vulnerable in 2023 than the USA).

Putin’s folly has sobered Chinese dictator-for-life Xi Jinping. So far, he is counting the cost.

We must intercede for the collapse of communism in China and the release of millions of Chinese missionaries into all the world. Ditto for the fall of the Iranian mullahs and freedom for the Persian people. If not, we must prepare for the rise of a one world totalitarian government.

Senator Sam Brownback, former ambassador-at-large for International Religious Freedom,  pointed out recently there is more persecution of followers of Jesus in the world today than any time in history. That’s sobering.

The sanest voice on the world stage is Benjamin Netanyahu–recently re-elected prime minister of Israel.

The USA has been the leading nation in world evangelism for nearly 150 years–though many Majority World nations are now now rising via the Fourth Wave of Modern Missions.

But America may have passed the turning point of being a biblically based nation during the past twenty years due to the Church’s failure to evangelize the younger generations and be salt and light in the culture (issues and laws).

The Church of Jesus Christ is called to a priestly role in nations (evangelism, discipleship and mercy), and also a prophetic one (morality, social issues, and laws).

We are failing that mandate.

A seeker-sensitive motif (though well-motivated to reach the lost) has produced a Church disengaged from voting for godly leaders, good laws, and cultural righteousness. In the absence of the “light,” America has fallen into a pit of darkness that is threatening her very freedom.

The Democratic Party in America has unfortunately become a stronghold of militant atheism in collusion with a New American Axis of Evil. Its policies  seek to destroy traditional, biblical America through open borders, sexual and gender confusion, racial tension, a weak military, and debasing the dollar (deficit-spending). In our federal government, the Democrats nearly always vote as a “block”–far less “democratic” than their Republican counterparts.

Now a majority of Americans are either too ignorant or busy entertaining themselves to vote for good leaders.

The Republican Party used to be the party of biblical values, hard work, meritocracy, and promoting freedom throughout the world. The Reagan Administration brought forty years of partial moral renewal and economic prosperity. The Bush-the Elder-and Younger years helped retard the threat of global Islamic jihad. The Trump years brought the annihilation if ISIS, some major moral victories (abortion) and a renewal of economic liberty and strength.

But the fizzle of a much-needed “Red Wave in the 2022 mid-terms, then renegade Republican voting for the Democrat 1.7 trillion omnibus bill, and now the infighting over the incoming Republican Speaker of the House of Representatives reveal a party divided and no longer willing to stand up for liberty.

If the Church is absent and the Republicans are cowardly, America’s days of goodness and blessing might be numbered. What I fear most on the horizon is a major economic downturn  or collapse which could lead to Democrat-led socialist tyranny. The Covid years were the “primer” for increasing government control.

I share this as a seventy year old man who has prayed and worked for revival for decades–and will keep doing so until the day I die.

Leland Paris reminded me today in his Foreword to my new book:

While we regrettably see the disintegration of the American model in our day, my study of history inspires hope because I’ve learned that revival and spiritual awakening often come during times of great turmoil. We are living in just such times… I am confident that God will lead America back to her godly heritage in days to come.

When I was young, then middle aged, God led me to do things appropriate to my strength and the opportunities he provided.

Now that I’m older, God’s word for me this year is “completion.” Like Jesus, I want to complete the work God has given me to do (John 17:4) during these days of decline and turmoil and tremendous hope of both world evangelism and eternal life.

There are three specific things I want to “complete” this year. I will share them in coming posts.

What does God want you to finish in 2023 and beyond?

I’d love to hear from you.

Posted in Faith, Freedom, General, Missions, Obedience and tagged 2023, Leland Paris, My View of the World, Ron Boehme
← How Jesus Changed the World for GoodRepresentative Government Makes a Comeback →