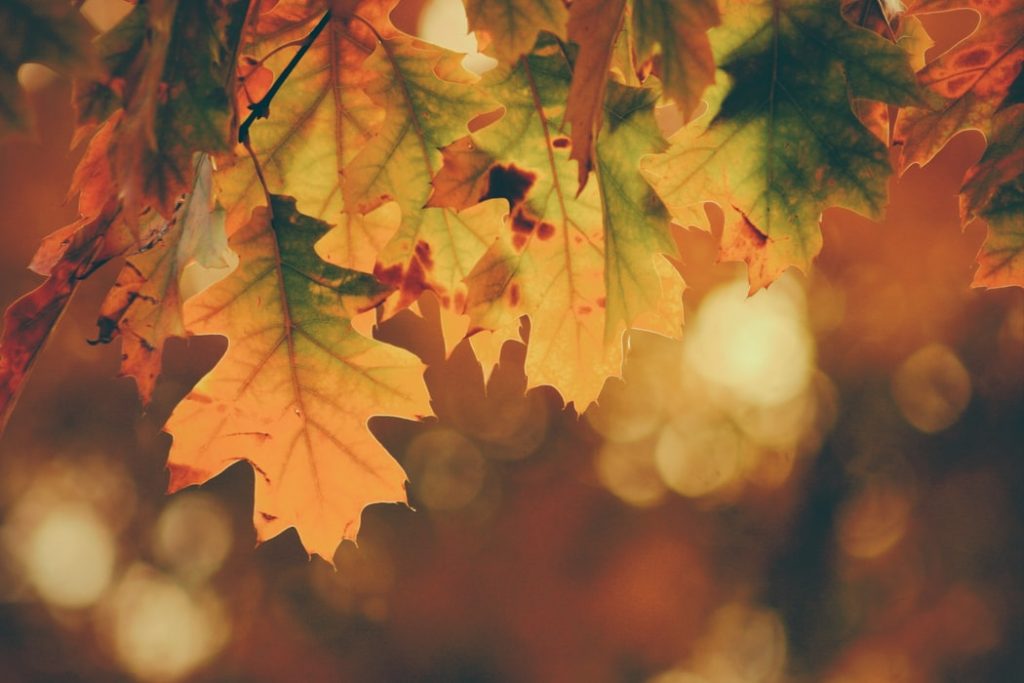 When I was a child, a treasured family tradition at Thanksgiving and other holidays was to sing the “Doxology” as a family. We stood in a circle before eating our meal and lifted out voices:

“Praise God from whom all blessings flow. Praise him all people here below. Praise Him above you heavenly hosts. Praise Father, Son, and Holy Ghost. Amen.”

We knew to WHOM we should give thanks.

Don’t forget the “whom” this Thanksgiving.

From Whom All Blessings Flow

Thanksgiving is a uniquely American holiday because of our special commitment as a nation to “In God We Trust.”

The first Thanksgiving took place in October of 1621 when the Pilgrims joined forces with the native tribes near Plymouth, Massachusetts to eat, play some games, and give thanks to God.

One hundred and fifty years later in 1777, during the early trials of the War for Independence, all thirteen colonies joined in a day of giving thanks. In 1789 George Washington issued the first national Thanksgiving Proclamation following their “providential victory” in the war for freedom.

Another eighty years went by, including forty years of advocacy by an American journalist, until Abraham Lincoln authored his famous Thanksgiving Proclamation in 1863 during the dark days of the Civil War.

But it wasn’t until 1941 that Congress, during the early stages of World War II, established the fourth Thursday in November as the official American Thanksgiving Day. Every year since, each American president has signed a proclamation calling the citizens of our nation to give thanks.

I’ve been pondering recently the many ways we modern-Americans give thanks–or not. I’m sure this year there will be a variety of responses around the nation:

Different responses reveal different attitudes about life, God, gratitude and to what-or-whom a thankful spirit should be directed.

Gratitude is an attitude–and there’s a negative form too.

Some people are so angry at God and life that their “thanks” takes the form of profanity. My father once had a patient who was dying of cancer. During his last moments of consciousness, this man’s bulging face spewed obscenities at God whom he hated for his circumstances in life. His last words contained gurgling hatred–not an ounce of thanksgiving for the life he’d been given.

Other people see the “glass of their lives” half empty much of the time. They bitch and moan about most everything and everyone around them. We all know people like this.

The negative folks of whom I’m most familiar live in homes that are “palaces” compared to the poor of the earth. They have shelter, heat, electricity, cars, TV sets, cell phones, and bank accounts–but are disgruntled at their lot in life for a variety of reasons and rarely say a word of praise or thanks.

If they took a moment and thought about the poorer two-thirds of the world–without running water, in horribly hot climates, without jobs, living in huts or shanties, and many without hope in God–they might change their attitude and realize just how grateful they should be–at least for the “stuff” they have that others don’t.

Some of the ungrateful will not even say a prayer when they feast on turkey and the trimmings, and will probably get mad when their favorite team loses the Thanksgiving Day game.

Non-gratefulness is a poison–and is not fun to be around.

Then there is the positive side: the attitude of gratitude.

There will be many people in America on Thursday who will spend at least some time thinking about or thanking God–or someone—for the good things in their lives:

I believe when most Americans think about Thanksgiving they will be thankful for something. If they’re secular folks they will usually focus on “things.” If they’re people of faith, they will go a step further.

A young groom-to be is excited to finally give his bride her cherished wedding ring. He arranges all the circumstances leading up to one of the greatest moments in their lives.

She doesn’t know what’s coming. But at the right time he drops to one knee on the carefully chosen beach, reaches into his pocket, and pulls out a package that looks like it might have a ring in it.

She gasps and accepts the small box….and excitedly opens it. There it is. A beautiful personalized engagement ring meant only for her and uniquely from him.

Lost in wonder, she pulls the ring from the box, holds it close to her chest and begins dancing up and down the beach giving thanks for the ring. She has an engagement ring! Drunk with delight, she completely forgets about the ash-fallen man still kneeling on the sand behind her as she frolics down the beach alone.

She’s thankful for the ring.

Ridiculous? I’m not so sure. Many people do exactly the same thing when they’re grateful for “things” but never thank God for them.

The groom gives her the ring, she opens it and bursts into a tearful shout of joy. She admires the ring, but quickly closes the box and jumps into the smiling guy’s arms because the ring is nice and good–but what she really appreciates, loves, and is thankful for, is him.

It’s not the gift that’s most important. It is the loving heart of the giver that should be cherished. In this scene, the two love birds then walk arm in arm down the beach holding the ring but truly being thankful for each other–not the stuff.

That’s a better expression of thanksgiving. Gratefulness should be directed at people, not things.

Material possessions are necessary. They are blessings in our lives. But loving relationships–the source of all gifts–are far more important than the stuff.

Our deepest thanks should be directed to the Person who loves us, died for us, and wants us to be with Him forever. Some don’t thank God because acknowledging Him demands that they give him his rightful place in their lives–as Savior, Lord, and Friend.

But those who love Him do. Thus the Bible focuses thanksgiving and praise primarily toward God–not his blessings. “Give thanks to THE LORD” ( i.e. Psalm 106:1 and Psalm 136:1).

Don’t settle for carnal expressions of thanksgiving this year. You would have nothing–not even life–without him.

Give thanks to THE LORD.

And make it a way of life.