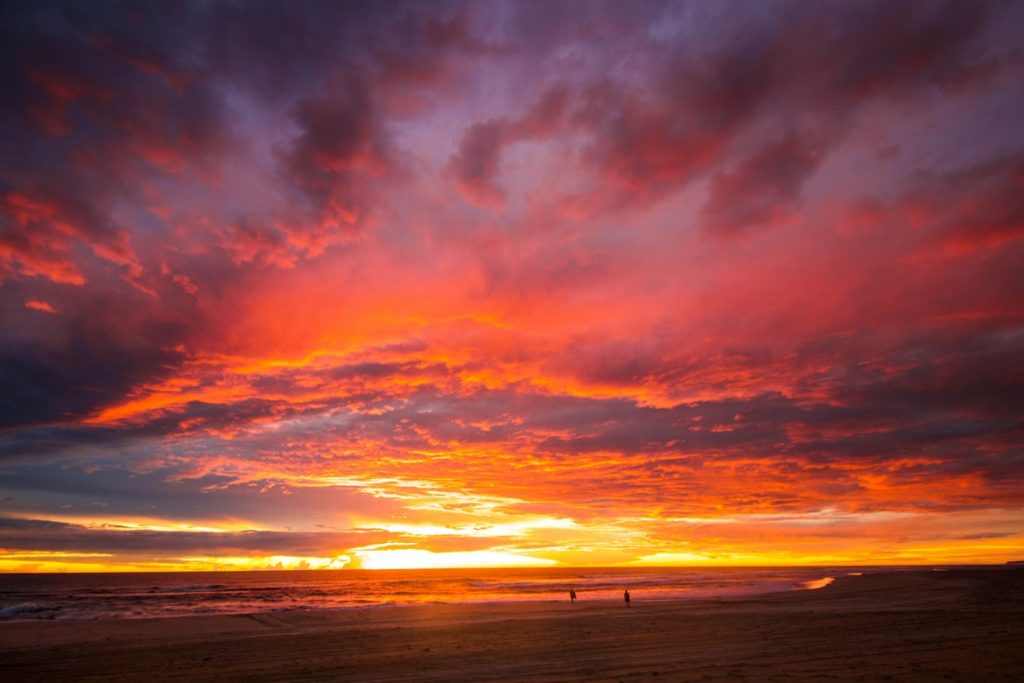 One thing that separates the Bible from the Koran is the prevalence of stories that inspire us about life and truth. While the Koran contains the “recitations” of one man over a few weeks, the Bible was written by forty authors over two thousand years. That’s an amazing difference.

Because of its depth and breadth, God’s Word contains many stories, both historical and allegorical, that are memorable and life-changing–such as the parables of Jesus. One of my favorites is the Prodigal Son. It instructs us on the dangers we face in the Western World–and how to find the way home.

But what will it take to awaken the Prodigal West?

What Will It Take to Awaken the Prodigal West?

Lying has become a norm both in society and in the media because we live in an increasingly post-Christian society. We possess more knowledge than the world has ever known. But propaganda–fake news–has become wide-spread because of our rejection of “fearing God” which is the beginning of wisdom (Proverbs 9:10).

No respect for and accountability to God leads to careless and deceitful speech (information).

I have written numerous pieces in past few years about choosing your news sources wisely. For most of my life, I read broadly and trusted most newspapers, books, and television news. No more. Deceived human beings, incited by the demonic realm, reject our biblical heritage and stand strongly committed to destroying it.

The most destructive groups of our day are the Democratic Party, secular-progressive media, and the Deep State. I call this cultural alliance the New American Axis of Evil. It’s lying influences (on top of our own sins) are the main reason seventy-two percent of Americans believe we’re headed the wrong direction.

Some call this misinformation conglomerate the Media-Industrial Complex.

Three respected voices I trust in cultural/political discourse are Dennis Prager, Ben Shapiro, and Victor Davis Hanson. Prager and Shapiro are Jewish. Hanson is a Protestant believer at the Hoover Institution (Stanford). All three regularly share big picture perspectives on what is happening in our world.

Recently, Victor Davis Hanson (VDH), wrote a piece called, “Is America Heading for a Systems Collapse?” He believes it is–by design. Progressive Dems, media outlets, and many bureaucrats want the United States to collapse so that they can attain permanent power through an elite, central government.

Why else would they support open borders, de-funding the police, not prosecuting criminals, inflation-laden spending, crippling regulations on energy, promote racism in the schools (Critical Race Theory), support dissolving the nuclear family, and want to federalize all elections where ID is not required?

There’s only one reason for these insane policies: They want to destroy and faith and freedom of the United States and all the Western World (once the cradle of Christianity).

Here’s how VDH begins his article on the demise of the West:

In modern times, as in ancient Rome, several nations have suffered a “systems collapse.” The term describes the sudden inability of once prosperous populations to continue with what had ensured the good life as they knew it.

Abruptly, the population cannot buy, or even find, once plentiful necessities. They feel their streets are unsafe. Laws go unenforced or are enforced inequitably. Every day things stop working. The government turns from reliable to capricious, if not hostile.

This is how he ends it:

As we head into the 2022 midterm elections, who will stop our descent into collective poverty, division, and self-inflicted madness?

Which brings us to the parable of the Prodigal Son. You might want to read it in its entirety here. The Prodigal Son is a sad but maybe hopeful picture of the Western World.

I see many parallels.

First, the prodigal came from a godly home filled with faith, family and prosperity. His family symbolizes the blessings that the West has experienced (including strong, nurturing families) because of our foundational trust in God. The Western World rose to world prominence because of faith in Jesus Christ and God’s principles for living. The prodigal son enjoyed the same blessings from his godly heritage.

Second, the prodigal son rejected that lineage due to pride–just as the West walked away from God. He felt he could do it on his own–and left the blessings of faith. We, too, in the words of Abraham Lincoln, have “forgotten God,” and gone our selfish way.

Third, the prodigal spent his inheritance on “prostitutes and loose living.” What an apt comparison to our sexual decadence and careless lifestyles in the 21st century. When you live for self, you plunge toward a “systems collapse.”

Fourth, the prodigal experienced poverty and need due to his recklessness and unbelief. Hanson says in his article that America is headed toward the emptiness and want of modern-day Venezuela–and other nations. The downward spiral of sin always produces impoverishment of spirit and material goods.

Finally, in his hunger and humiliation of feeding pigs, the prodigal son makes a positive turn. He comes to his senses. This is a great metaphor for repentance–he changes his mind about his wild living–and decides to go home and get right with his family.

The remainder of the story describes the incredible love and forgiveness of his father (not his jealous brother) who responds to his change of heart with joy, love, new clothes and a party celebrating his return.

There is no greater picture in the Bible of the father heart of God than dad running to meet his repentant son, forgiving his sin instantly and totally, welcoming him back to the family, and restoring his fortunes (implied). The story of the Prodigal Son triumphantly concludes with personal and family revival.

So, what might it take to awaken the West?

Losing it all, coming to our senses, and going “home.”

Maybe that awakening has already begun on the issue of Covid. Family Research Council reports:

Thousands of Americans gathered yesterday in Washington, D.C. to protest the federal government’s increasingly unreasonable COVID mandates. One year into President Joe Biden’s term, he has done the opposite of his promise to “shut down the virus, not the country.” Fatigue is a common symptom of COVID-19, but it’s a universal symptom of the ridiculous mask and vaccine mandates that have long outlived their prudence and propriety. As other countries prepare to move on with their lives, President Biden insists that Americans must remain in a prison of our own making.

Strangely, it’s Europe that is leading the way to freedom this time. On Wednesday, British Prime Minister Boris Johnson told the House of Commons that all the country’s COVID restrictions would end this upcoming Thursday. “We must learn to live with COVID in the same way we live with the flu,” added the health secretary. “They have realized that all of these policies that are aimed at slowing the spread of COVID have failed,” said Stanford Professor of Medicine Jay Bhattacharya. COVID “spreads very rapidly despite our best efforts to keep people apart.” Citizens in Great Britain, Spain, and Portugal will once again have the freedom to make their own health decisions. For once, here’s a European trend the U.S. needs to imitate.

This “change”–repentance–must take root in all areas of our pride and sin and spread throughout the culture.

Let’s hope that it doesn’t take poverty and destitution to bring us “to our senses”–like the prodigal son.

We must work and pray for repentance and revival. A loving Father is waiting to forgive–and welcome us home.