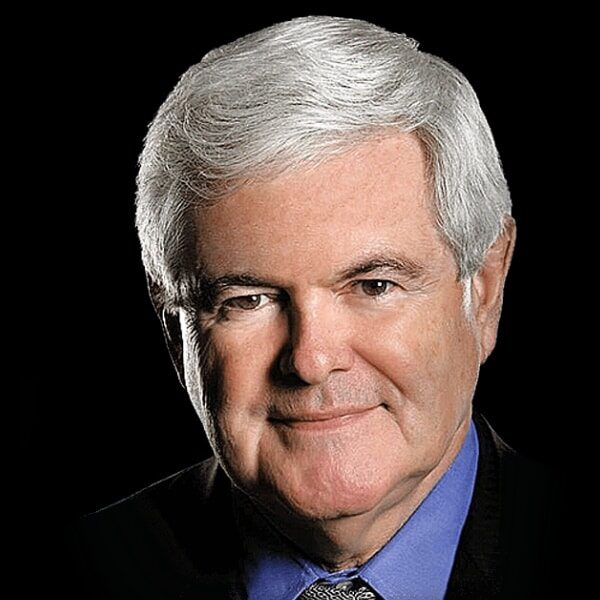 “The Federal Bureau of Investigation executed a search warrant at Mar-a-Lago, the residence of former U.S. president Donald Trump in Palm Beach, Florida, on August 8, 2022.”

Wikipedia can’t be trusted as truthful because it can be written by most anyone–and carries a strong bias.

I would have written: “The FBI unnecessarily fomented a ten-hour raid on the home of former president Trump on August 8, 2022,  something never before seen in the history of our nation.”

What the Mar-a-Lago Raid Means for America

The bizarre raid will be placed onto a long list of injustices against President Trump including Russia collusion, two phony impeachments,  the biased January 6 Committee, and others that the “Swamp” will continue to cover up.

For all his faults, Donald Trump is the most feared man in America because he is the primary political leader in the USA courageous enough to challenge the powers of darkness and the progressive zealots to renew the American nation.

We need to join this vital political revolution in prayer and at the polls in November and 2024.

I will let one of America’s foremost political thinkers tell you what the raid means.

Read it carefully and prayerfully.

Has the FBI Crossed the Rubicon?

In response to the outrageous invasion of Trump’s home at Mar-a-Lago, several people have suggested the deep state in general – and the FBI in particular – have “crossed the Rubicon.”

As the crisis in our political-governmental system intensifies, I thought I’d put a few things in historic context.

In response to the outrageous invasion of Trump’s home at Mar-a-Lago, several people have suggested the deep state in general – and the FBI in particular – have “crossed the Rubicon.”

“It almost feels like a preemptive coup… this is meant to prevent Donald Trump from being able to run again… This is the Rubicon being crossed. This is something we’ve never seen before. This is something that is outrageous. And the usage of the FBI in this way is really the nail in the coffin for so many Americans as to whether you can trust the FBI or trust the DOJ. Clearly not on political matters.”

On CNN on Tuesday, George Conway repeated that, “they’ve crossed the Rubicon here.”

Crossing the Rubicon references an historic event with a specific meaning. To truly cross a Rubicon is to take a step which changes decisively the circumstance in which politics and government occur.

The actual decision to cross the Rubicon is captured brilliantly in Theodore White’s small book “Caesar at the Rubicon: A Play About Politics.”

White captures the factors weighing on Caesar in January, 49 BC as he decides whether to cross the Rubicon and capture Rome through a Civil War.

Caesar is conflicted because he would like to operate legally and follow the rules, which forbid anyone from bringing an army closer to Rome than the banks of the Rubicon.

Callista and I had the opportunity to visit the Rubicon in 2014. It is a small river in northwestern Italy. Yet, that small stream was the constitutional boundary of the Roman Republic. To cross that stream with an army was to violate the constitution of the Republic. In fact, any leader who brought an army into Rome without authorization was in effect a traitor and an outlaw.

Caesar had spent nine years fighting in Gaul (from 58 to 49 BC). He had been stunningly successful and had pacified the huge area (which makes up modern-day France, Holland, Belgium, and the western side of the Rhine). He had also twice invaded Britain.

During the nine years Caesar was gone from Rome, his enemies gathered around the other great general of the era – Pompey.

General Pompey had been famous before Caesar and had enormous prestige. He was often called Pompey the Great.

Caesar’s opponents feared him and had decided to accuse him of a series of crimes. They intended to convict and promptly kill him. The Roman Republic had been decaying for several generations and the rule of law had increasingly given way to bribery, riots, murders, and other methods of getting results without regard to the traditional system which had made the Republic such an astonishingly powerful and profitable system.

In White’s version (which may be accurate or merely artistic) Caesar negotiates with his opponents. He wants to retain a sense of legality and offers to give up his armies if they will change the law to ensure he will be physically safe.

His opponents feared Caesar more than they feared war. They refused to offer him the legal guarantees he needs to preserve his life from his enemies.

He finally decided (probably on Jan. 10, 49 BC) to move his army across the Rubicon. He moved on Rome with such speed that his opponents, including Pompey, panicked and fled the city. The Civil War had begun and would only end when Caesar had defeated all his opponents and stood astride the Mediterranean as the unchallenged leader. We know he won because we still recognize the month of July in his honor. In fact, Caesar and his family were so successful we also recognize August, which is named for Emperor Augustus, Caesar’s nephew and successor.

So, Caesar crossed the Rubicon, and the weakened Roman Republic died. The Roman Empire was founded on its ruins. It was an outcome for which no reasonable person could have hoped.

I am not sure if the FBI crossed the Rubicon at Mar-a-lago, but it clearly further weakened the American people’s trust of the justice system. Later seizing a cell phone from a Congressman further threatened the entire constitutional process of the separation of powers.

The six-year period of corrupt deep state dishonesty by the FBI, many of the intelligence agencies, the Democrats in Congress, and the fake news media have brought us to the brink of a constitutional crisis.

Mark Levin says we are in a post-constitutional America.

I think we are wavering between restoring the rule of law and the Constitution and decaying into a third world banana republic system of greed, dishonesty, political power, and law breaking on a grand scale.

We are watching the corruption spread through the system like a malevolent cancer eating the structure and fabric of our freedoms.

If the FBI can raid a former U.S. President’s home – and bar his lawyers from the premises – the FBI can do it to anyone.

Every American upset at the depth of deep state dishonesty and corruption has an opportunity this November to reassert the Constitution and the rule of law.

That is the only answer that is legal and constitutional.

Crossing a Rubicon unleashes forces which can be extraordinarily destructive. Only once since our founding, during the American Civil War, has that kind of Rubicon been crossed.

We must seek some way to come together and reopen a sense of dialogue.

The alternative is far too destructive and consequential.

(You can read more from Newt Gingich on the meaning of Mar-a-Lago Raid here.)

I agree with the former Speaker of the House. Our own righteous Rubicon must be to pray for and vote in a red wave of freedom-fighters this coming November.