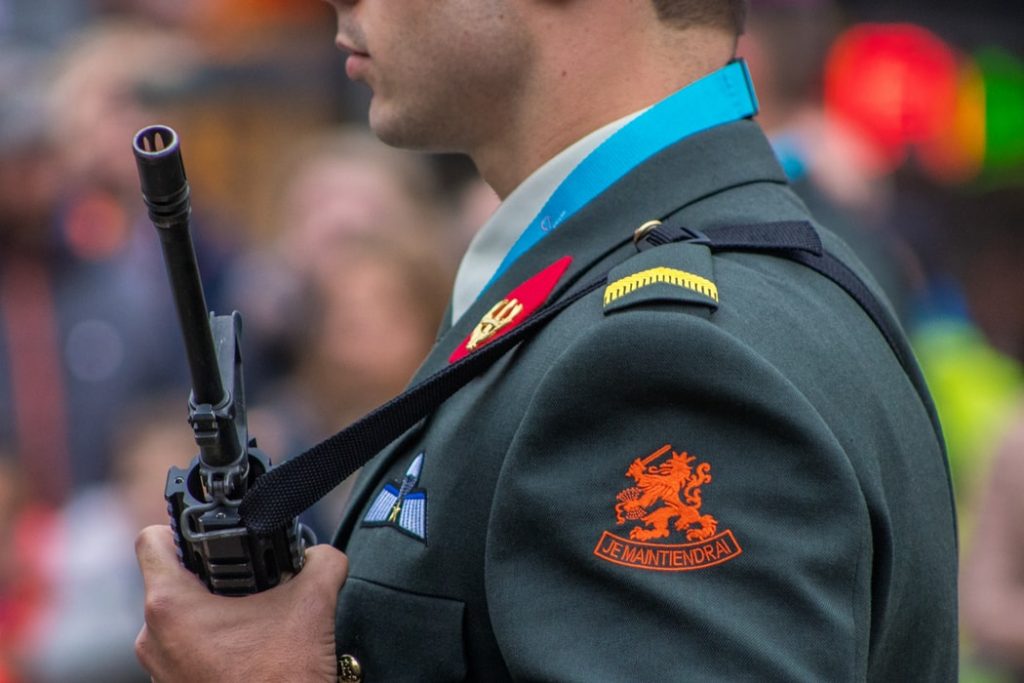 The Other World War III

The longest running war in American history is not being fought with bombs and bullets. It remains a war between completing ideas, morals and social values.

Most of us realize the Western World was built on numerous Greek/Roman and biblical principles that found their foremost expression in the Reformation and helped create the freedoms we enjoy.

The United States –the free-est and most faith-based nation of all–rose from a primitive wilderness to become the world’s most admired superpower in the 20th century–despite our sins and weaknesses.

But after World War II, another faith–one promoting self-absorbed atheism which trusts government more than God–began to chip away at Europe’s Judeo-Christian foundations and gain traction in the USA.

We are now sixty years into that worldview war between faith and unbelief which dangerously divides the American nation.

I am far more concerned about the World War III cultural struggle than any battle we fight with Iran or any other nation. Culture wars can bring changes that last for hundreds of years.

Tim Keller in his excellent book, Every Good Endeavor: Connecting Your Word to God’s Work, tells us that a worldview is really a story/narrative that tries to answer the questions:

“While many stories are often no more than entertainment, narratives are actually so foundational to how we think that they determine how we understand and live life itself.”

“The term ‘worldview’ from the word Weltanschauung means the comprehensive perspective from which we interpret all reality. But a worldview is not merely a set of bullet points. It is essentially a master narrative that explains things.”

For over two hundred years, America lived by the narrative of “In God We Trust” and its related truths. But following the lead of Europe in the 1960’s we began to replace our godly compass with selfie living and increasing government dependence.

We lost our godly “vision” while a man-centered one crept into the hearts of many Americans.

I was talking with one of my students yesterday about the difference between vision and mission in life. Many people confuse the two (as I did for years).

Vision is what you see–how things ought to be, the problems, and the opportunities for change. Vision sees WHY you are doing what you’re doing.

Correspondingly, mission entails WHAT you are going to do about it.

I’ve been concerned for years that complaints of what is happening in Western culture and the United States–our cultural World War III–are being poorly explained. We lament the problems we’re experiencing, but not through the worldview narrative that Keller talked about–the bigger story narrative.

All these perspectives are too low, incomplete and non-visionary. They fail to see why we are in trouble as a civilization.

To hijack a Clinton metaphor:

Let’s first look through worldview/story narrative/visionary eyes at various negative things that have happened in America in the past two generations through the critical question of why.

I could list hundreds of other examples of the imposition of secular values in America.

Why is this happening?

We are fighting a culture war to the death.

He opines, “Just a few years ago, supporting those radical policies would have eliminated a political candidate from serious consideration for office. Now, many in the Democratic Party embrace them.”

Bill is an Independent and wrote one of the first books on the culture war. Sometimes even his vision falls too low (left–right, Deep State, Trump-haters etc.).

It’s easy to forget what we’re fighting against.

But many do see the real battle against evil and have acted.

Much of the free world could collapse into chaos if we do not re-evangelize the West and re-establish godly foundations.

“Only the Christian world view locates the problem with the world not in any part of the world but in sin itself. And it locates the solution in God’s grace.”

“The whole world is going to be redeemed. Jesus is going to redeem spirit and body, reason and emotion, people and nature. There is no part of reality for which there is no hope.”

Consider yourself “drafted for duty” in the other World War III.