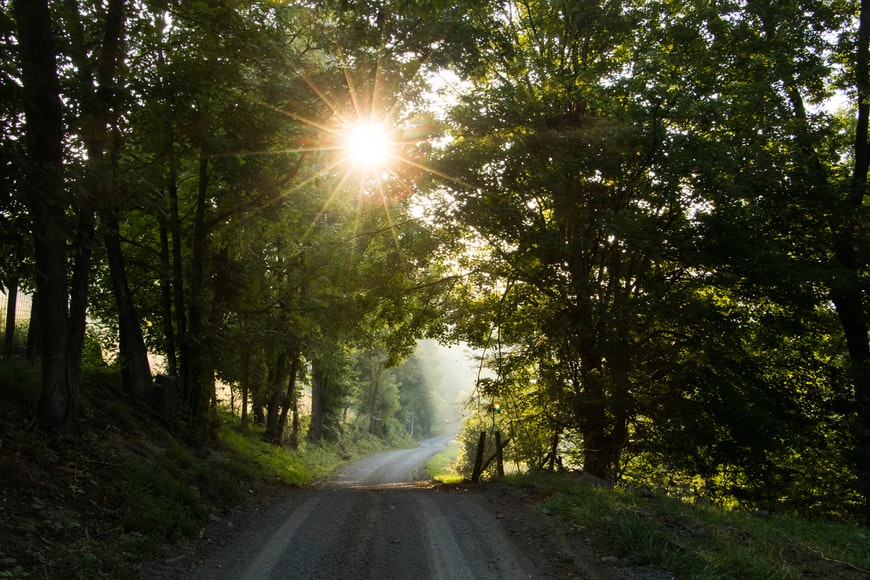 END_OF_DOCUMENT_TOKEN_TO_BE_REPLACED

Roly Houghton, a New Zealand spiritual father, passed away this week at the age of ninety-two. I lived with him and his family in Auckland in 1972-73 while seeking God’s will for my life. He was a man of God’s Word–distributing Bibles to every home in NZ. He also served in leadership with Open Doors, including smuggling Bibles into China and other nations where they were in short supply.

Because he loved and trusted the Scriptures, Roly shared a big view of the world and God’s Kingdom purposes. I dedicate this annual “View of the World” to his memory and influence. He taught me to see things through the “eyes of God.”

From a big picture point of view, here’s what I see in the 21st century after Jesus’ death and resurrection.

Sadly, we are witnessing the greatest turning away from God (numerically) in human history –primarily in different portions of the Western World. One writer believes that The West is Burning Down Before Our Eyes.

Happily, we are also seeing the greatest turning to Christ the world has ever experienced–primarily south of the equator and in the Middle and Far East. This latter subject is the focus of my book The Fourth Wave: Taking Your Place in the New Era of Missions.

These two opposites remind us of Jesus’ famous parable of the wheat and the weeds:

The kingdom of heaven is like a man who sowed good seed in his field; but while men slept, his enemy came and sowed weeds among the wheat and went his way. But when the grain had sprouted and produced a crop, then the weeds also appeared. So, the servants of the owner came and said to him, ‘Sir, did you not sow good seed in your field? How then does it have weeds?’ He said to them, ‘An enemy has done this.’ The servants said to him, ‘Do you want us then to go and gather them up?’ But he said, ‘No, lest while you gather up the weeds you also uproot the wheat with them. Let both grow together until the harvest, and at the time of harvest I will say to the reapers, “First gather together the weeds and bind them in bundles to burn them but gather the wheat into my barn”’ (Matthew 13:24-30).

Notice the phrase “let both grow together.” That continues to happen in 2022.  We live in the best of times and the worst of times–maybe in all human history. Sin and salvation. Judgment and mercy. Weeds and wheat. We are seeing an explosion of both good and evil in the 21st century.

The China virus, unleashed two years ago by unseen demonic forces (the world’s truest conspiracy), has softened us to increasingly accept tyrannical leadership and a coming world government. Though we never quarantined well folks before, today’s elites convinced us to lockdown our economies, pick and choose “essential” services, wear masks, and obey their edicts. Now vaccine mandates and Covid-omicron hysteria are causing riots in numerous countries.

We should view this increased government control as a diabolical “Reset” for globalization (no more nation-states). The Bible calls it the tyranny of an inevitable one world government (Revelation 13 & 17).

President Harry Truman warned us two generations ago that turning away from God and the Bible brings tyranny:

“The fundamental basis of this nation’s law was given to Moses on the Mount. The fundamental basis of our Bill of Rights comes from the teachings which we get from Exodus and St. Matthew, from Isaiah and St. Paul. . .If we don’t have the proper fundamental moral background, we will finally wind up with a totalitarian government which does not believe in rights for anybody except the State.”

Since America remains the leading beacon of freedom on earth, totalitarians work tirelessly to destroy or diminish the USA. Donald Trump’s election in 2016 brought a temporary halt to globalist ambitions through a renewal of religious liberty, a revived the American economy, and a short halt to porous borders.

But the new American Axis of Evil (Democrat Party/Secular Media/Deep State bureaucrats) succeeded in winning the 2020 presidential election through questionable means. We may not know the details until eternity–though we understand that Mark Zuckerberg money played a major role in “ballot harvesting” in many swing states.

The Biden administration’s first year in office has accelerated America’s demise through a war of fossil fuels, vast inflationary spending, re-opening the border to two million illegal aliens in the past year, and a litany of secular-progressive causes.

On the positive side, the corruption, ineptitude and anti-American policies of the current administration are beginning to awaken the America public. Virginia voted in a slate of freedom-loving leaders. Parents are mobilizing across the nation to fight gender confusion and Critical Race Theory (the new racism) in the schools.

And the 2022 Congressional elections look like a bloodbath for the Democratic Party with a possible loss of the White House in 2024.

Some believe the “tide is turning.”

For this we work and ask God for a heaven-sent revival.

If we don’t see it, the onslaught of evil will continue. We don’t know when the prophesied one world government will emerge–soon, one hundred or one thousand years from now. But if it’s imminent, it could be Marxist in nature (just like the Black Lives Matter Global Foundation) and probably led by China–after an inflation-produced economic global collapse.

If the world locked down and turned to “experts” in 2020-21, can you imagine the call for global governance the day the dollar dies?

It should thrill our hearts that for the past forty years God has been pouring out His Spirit on Africa, Latin America, and parts on Asia with hundreds of millions coming to faith in Christ. More born-again followers of Jesus live out their faith in Africa and China than in Europe or the United States. The southern hemisphere now boasts more Christians than the north.

It’s also possible that American believers and patriots will awaken and elect good leaders in government in 2022 in response to reckless progressive rule. A full-blown revival of the Church could sweep new leadership into office in 2024–and even multiply global awakening.

It happened in a smaller nation two generations ago.

That’s been my life pursuit.

On July 2, 1776, John Adams wrote two letters to his wife, Abigail. In the first he opined:

May we rise to that vision and challenge in 2022. 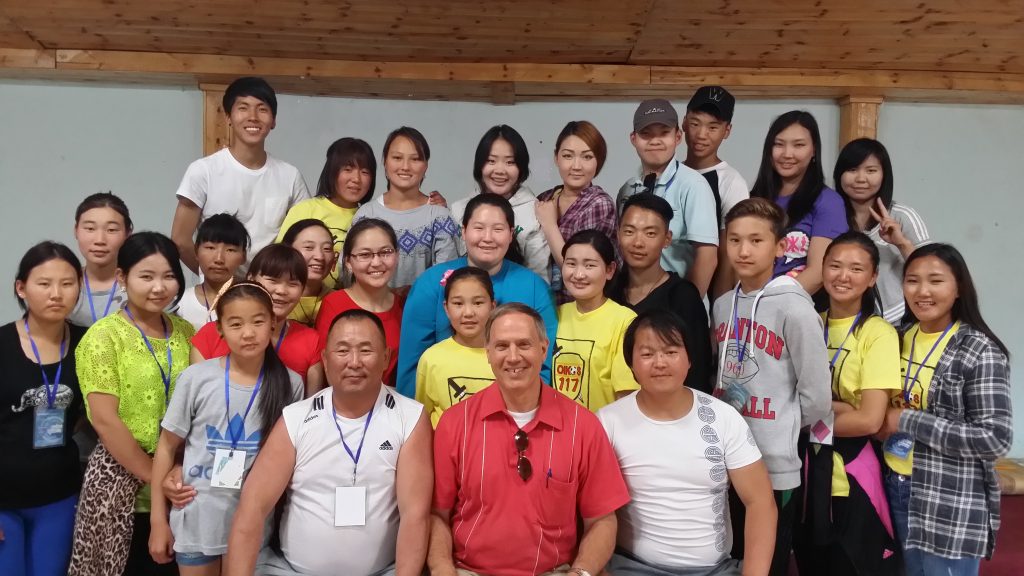 For many decades I have used December to organize my life, plan and pray about the coming year, and set goals for God’s remaining “assignments” in my life.

Every year I create a list called “My Numbered Days” (Psalm 90:12) to fine-tune God’s priorities for the next twelve months. Then, I put those items in the front of my Prayer Diary and refer to it often.

This habit comes from a commitment to discipleship–living as a disciplined follower of Jesus for the days he gives me on earth.

2022 is a special year of discipleship for me. Here’s why.