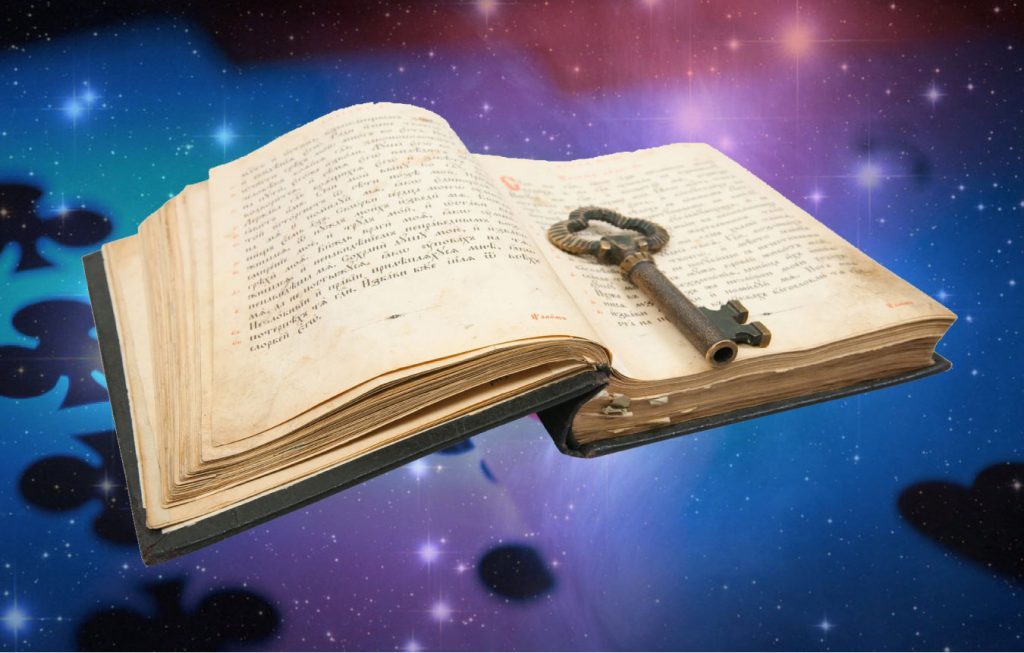 This week the U.S. House Judiciary Committee re-visited the issue of reparations for slavery. Most of the discussion–minus one brilliant presentation by the youngest African-American to testify–showed an abysmal ignorance of history and what we should learn from it.

As the lazy, hazy days of summer come upon us, I recommend to you my ten favorite history books.

You especially must not miss The Last History Book–and other summer reading.

The reparations issue being regurgitated in the House of Representatives deeply grieves me. It underscores the ignorance of our time–especially of history.

One Bible verse clearly puts the reparations issue to rest:

People are responsible for their own sins, not others. Twenty-three year old Columbia University student Coleman Hughes made that point clear in the  hearing–and was  booed for his politically incorrect views.

Ditto Rep. Louis Gohmert who said: “It is important that we know our history, and we not punish people today for the sins of their predecessors in the Democratic Party.” When someone shouted “You lie!” the distinguished congressman replied: “I just stated all facts. Again, we have people who are denying history. That’s not helpful to our discussion.”

I agree there’s a great deal of history-denial going on today. As I pointed out last week in “Blameless in His Time,” we have lost the long view of history, making us vulnerable to tyranny.

To help you grow this summer, I mention the ten most important history books in my library. (It was hard cutting it to ten. I love history.)

The last is the most important. I share these recommendations through the lens of “the goal of our instruction is love” (1 Timothy 1:5), and God is love (the One we want to emulate).

Here are my Top Ten history books and what I learned to love from them.

There’s a reason TIME magazine called the Gutenberg Bible the most significant event of the past 500 years. The Bible is the greatest book ever written— inspired by God through 40 different authors over a period of 2000 years. It is the only book to cover human history from beginning to end.

I’ve had the privilege of reading it from cover-to-cover 46 times–since 1972. It gives me a perspective on the ancient world, Old Testament times, and the coming of Christ. It constantly reminds me of two things. First, that human life has radically changed over 6000 years. More importantly, it reveals the unspeakable love of God for wretched human beings like us. That love is most demonstrated through the tortuous death of Jesus Christ to atone for the sins of the world.

From the Bible, I’ve learned to love God with all my heart.

This beautifully crafted read by Gene Edwards shares the history and interaction of three Hebrew kings: Saul, David and Absalom. If you like poetic and insightful writing, you will love how Edwards teaches the principles of submission and humility through the life of David– how he responds to the mad King Saul, and how he reacts to his ambitious son, Absalom. This book contains many memorable lines and scenes that will help you develop a life of brokenness.

I learned to love humility through this beautiful tale.

The Philosophy of the Plan of Salvation– Dr. James Walker

I mentioned it last week. Some books tower above others because they explain truths no one else has captured. Walker accomplishes this feat by laying out the “whys” of history from God’s point of view, including so much of the First Covenant that is foreign to us. This book gave me a Big Picture understanding of history that I’ve never changed.

I learned to love progressive revelation through this philosophical gem.

One of my favorite books–due to its rich poetic style, incredible insights into medieval culture (including the fall of the Roman Empire), and its expose on two great saints. Augustine symbolizes the old Roman world and perishes as as the Vandals sack Alexandria. Patricius is born simultaneously in a far-flung corner of the Empire. He gets kidnapped, saved, and becomes the world’s first autobiographical cross cultural missionary–St. Patrick of Ireland. By the way, his followers later save all of Western civilization from the barbarians.

I learned to love missions through the Irish monks.

One of many books on the birth and destiny of the United States, and maybe the first to popularly articulate the providential hand of God in our history. It uses historical fiction as a writing style (greatly popularized in the 21st century by Bill O’Reilly’s Killing Series). You will fall in love with the Pilgrims, Pocahontas (the real one), and our founding fathers through this read.

I learned to love America through this captivating primer.

For the Glory of God – Rodney Stark

Stark is one of my favorite authors who has a knack for making history come alive. He, too, shares the American story in this book, but it’s the take on Columbus and slavery that answered my questions. I didn’t understand the history of slavery until reading Stark. That chapter is worth the entire book.

I learned to love courage through this rich history.

How Shall We Then Live? – Francis Schaeffer

Francis Schaeffer helped me comprehend how culture is revealed through worldviews. His magnum opus revolutionized my view of art, music, and the place of Europe in God’s plan. Every time I study a painting or sculpture, I think through the eyes of this book.

I learned to love culture through Francis Schaeffer.

I make this book required reading in some of my classes. It was first printed in 1563, and for two hundred years you weren’t considered a true follower of Christ if you didn’t read it and your Bible. Foxe tells the tales of incredible persecution of God’s people from Jesus to the Reformation. Much of it shocks and revolts the senses. That’s the point. Foxe’s book will make you appreciate the freedoms we enjoy (maybe not for long).

I learned to love sacrifice through the lives of the martyrs.

On a personal note, the first sentence of my latest book reads: “I’ve tried to write the clearest book on religion ever attempted.” Want to understand the roots of Hinduism, Buddhism, Islam and other religions? It’s all there in my newest work. It will answer many of your questions on religion and point you to the satisfying waters of the River of God.

I learned to love truth through writing this book.

The Last History Book – The Book of Life

You may have never heard of this book. It’s not one you read. You’re either in it or not. It’s probably the last human history book to be shared. You don’t want to miss it.

“And I saw the dead, small and great, stand before God: and the books were opened, and another book was opened, which is the book of life: and the dead were judged out of those things which were written in the books, according to their works.”

The last book of history is the “Book of Life.” God has been writing it for thousands of years, inscribing on its pages all those who’ve been reconciled to Him. Make sure your name is recorded there through repentance from sin and faith in the Lord Jesus Christ.

Love God. Love history. Be in the Last History Book.

Posted in General, History, Religion, Wisdom, Worldview and tagged Book of Life, Reparations, River of God
← Blameless in His TimeHow Do You Measure the Greatness of a Life? In Honor of Ed Sinke (1954-2019) →