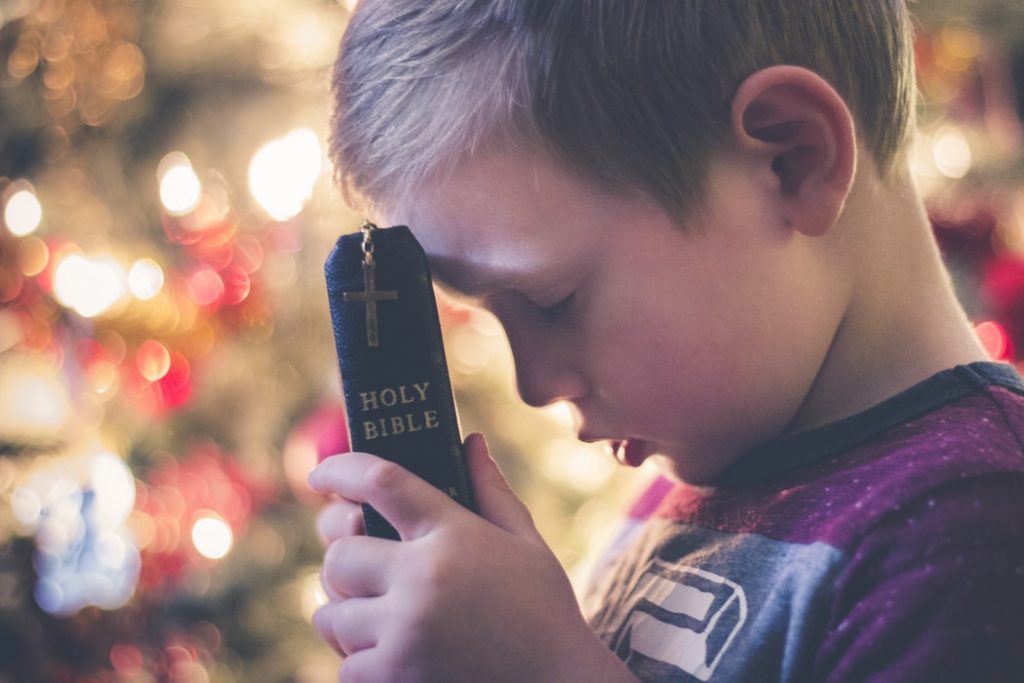 An eternal reminder flooded my mind this past Sunday morning when I received the news that a good friend and YWAM compatriot, Ed Sinke, had died suddenly in his sleep.

God began posing a question in my mind soon thereafter:

“How do you measure the greatness of a life?”

How Do You Measure the Greatness of a Life

Being “great” in history or “famous” in a particular field have always been human pursuits. I admit being allured by this attraction when I was young. Greatness or fame is a mesmerizing dream.

But most of us don’t become “great” in the world’s eyes, so we give up the chase and either settle for mediocrity, grow into an honest sense of self worth, or leave that area entirely to God.

In the Bible, great people stand out for many reasons The first person noted in Scripture for his “greatness” was Nimrod, mentioned in Genesis 10:8-12:

The Bible says Nimrod used his skills to found the ancient empire of Babylon–still prominent in world history via Iraq and Iran. We’re still fighting the ancestors of the “heroic exploits” Nimrod pioneered some 4,000 years ago.

Note that Nimrod was great because he excelled in soldiery (heroic warrior) and his ability to kill game (mighty hunter). This special skill with weapons (and the leadership abilities that accompanied it) can be seen in other great Bible heroes like Joshua, David, Samson and others. In fact, most kings in ancient times became great/famous because they stood out as the toughest dude around.

Greatness is often related to courage or strength.

But there are other reasons we call people great. Moses learned great humility and became the supreme lawgiver of the Jewish nation. Noah was a “preacher of righteousness” and saved humanity through the Ark. Abraham became great by his faith. Peter became the pillar of the Jerusalem church, and Paul’s keen intellect and passion gave us much of the New Testament.

To sum up, greatness in human history is usually associated with courage, virtue, leadership, wisdom, or unusual accomplishments.

In our entertainment-drenched culture we’ve added an extremely shallow twist.  When looking up the bio of one of the members of the Kardashian family, one finds the words “Famous Person.” Famous for what? Courage, leadership, truth or skill?

No. Just famous for being famous.

In our warped post-modern world, becoming notorious via a sex tape, vulgar behavior or simply being rich can catapult a person to fame. Yes, you may be a good marketer or possess some leadership skills as well. But a main reason for many of today’s “famous” people is simply the ability induce envy, greed, or erotica in the hearts of others–and create a following.

That was never God’s idea of greatness–which brings me back to my friend, Ed Sinke.

I met Ed in the mid-1970’s when I spoke in Bozeman, Montana at his YWAM school. The subject was revival and a call to a holy life. Ed told me he was blown away by the teaching because “we were all a bunch of long-haired hippies who were just getting over smoking weed.” Holiness? Godly character? Those were new worlds of which most of us from the Jesus Revolution knew little.

But Ed learned fast–with a gusto. Over many years he became a wise and trusted “father figure” in our missions movement.

I saw Ed a couple of years ago when I came to speak at Twin Oaks Ranch near Tyler, Texas. Ed and Julie (and their children) served Youth With A Mission’s largest North American training center for many years.

One afternoon, Ed gave me a tour of Winkie Pratney’s library which was donated to the base–and where Ed served as the unofficial curator. In his back-room office, we laughed and talked like two kids in a candy factory. We both loved God, truth and books.

My last meeting with Ed took place a month ago at a YWAM Leadership Conference in Hungry Horse, Montana. (That’s a great Montana name for a little burg situated near Glacier National Park.) Two hundred folks gathered for three days at this picturesque Assembly of God camp located by a fast-flowing mountain river.

When I first spotted Ed, we grinned and warmly embraced. During the conference, we took a few walks together and shared a meal–giving personal updates and reminiscing about the past. Both of us roared as Ed imitated the heart and passion of one of our early YWAM teachers–Gordon Olson–who often spoke about God’s greatness and love with incredible awe and wonder. “My, oh my!”

Less than a month later, I received the news that Ed was now experiencing that wonder face-to-face.

Ed Sinke wasn’t great in the eyes of either the ancient world or the modern one. Not by exploits, notoriety, fame, or even countries visited and sermons given. Ed had more in common with the quiet, unknown, and forgotten people of the world.

But, in God’s eyes, Ed lived a great life.

Why? Because greatness is not measured in heaven by talent, notoriety, or accomplishment. Greatness is determined by the amount of love we have for Jesus–the Greatest Person of all time. We learn this truth from 1 Samuel 16:7–when God chose David not because of his personal power and skill–but because he was a “man after God’s own heart.”

In the New Covenant era, that translates into how much you love Jesus Christ and honor Him with your life. Greatness is determined by Who you serve.

That made Ed Sinke a very great man. It can be the same for you and me if we also love Jesus as he did.

Mark Brock, one of the Tyler leaders and good friend, said about Ed: “He was a real father to many in our ministry. He didn’t need a title. Everyone knew they could go to Ed, and he would be available and ready to listen.”

All because of his love for Christ.

I took five copies of my book, River of God:Where Religion Began and Why Grace and Love Will Triumph, to the Montana conference. I prayerfully gave them to a few friends. The one that I knew must receive a copy was Ed Sinke.

I hope he enjoyed it on the plane home or during the last three weeks of his life. It ends with this request:

“Come up on a nearby ledge and gaze at the vast beauty of the River…Through the revelation and love of Jesus Christ you’ve found the eternal, life-changing waters that are full of truth, grace and love. Welcome home to the River of God.”

I guess Ed didn’t really need the book. He’s made the biggest splash of his life into the open arms of God.

Ed lived a great life because of Who he knew, loved and served.

Since the greatest form of admiration (honor) is imitation, we would all do well to follow his GREAT example.