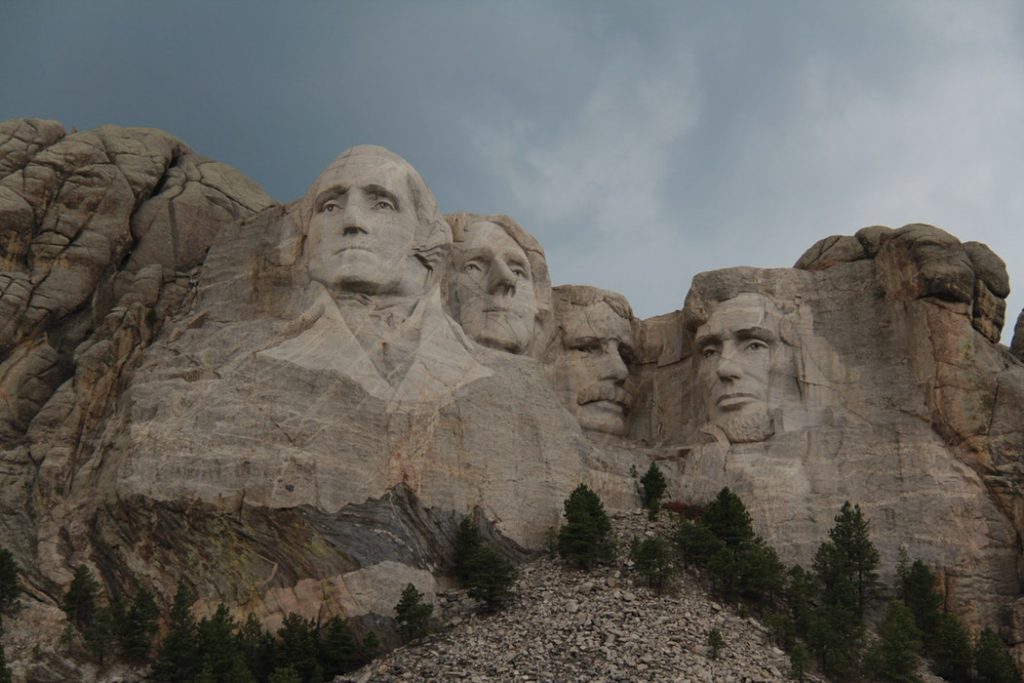 A friend of mine pulled me aside at church recently to share some good and bad news. The good news was that after some prodding he was reading through the entire Bible

“I’m doing it, Ron. Thanks for encouraging me,” he shared through a smile.

Then came the bad news: “But, right now, I’m in the book of Numbers and I just don’t get all the killing.”

He’s not alone. There’s an epidemic today of not understanding history or wanting to purge the past of what we perceive as wrong.

We must renew the idea of “blameless in his time.”

Blameless in His Time.

I give credit to an atheist, a Catholic, and a Jew for today’s title (though it comes from Genesis 6:9).

Adam Corolla (the atheist) was being interviewed by Bill O’Rilly (a Catholic). Corolla said he had learned an insight from Dennis Prager (Jewish) that came out of the Old Testament.

Corolla said that “Noah was blameless in his time.” This means all people need to be understood in the context of his or her time period–not ours. Historical situations can be very different–even opposite. Yet, a person can be “blameless” in the light of their own era of understanding.

Blameless doesn’t mean sinless or perfect. No human being fits that category. Noah sinned–even got drunk and exposed himself to his sons (Genesis 9:20-25). But his overall life, influence, and integrity was a “cut above” others.

In his time, compared to others, he lived a noble life.

Historical time periods makes a difference. People need to be judged in the context of their time and “light” (knowledge)–which has varied greatly over 6000 years

One reason secular educators neglect history in today’s schools is an assumption of superiority (pride). They don’t want kids comparing today’s issues with other time periods. That might create deeper understanding and an appreciation of differences.

Modern progressives go even further. They desire revolution–to completely destroy our Judeo-Christian past.

Funny how an atheist, Catholic and Jew could get this right–but not many present-day history professors. Learning from the past takes personal humility and allows for historical differences–something in short supply in the era of Fake News and ebbing free speech.

Mayor Pete Buttigieg, one of the 24 Democratic candidates for president, is the most recent example of historical bigotry. He was recently asked on a radio program about renaming “Jefferson-Jackson” dinners.

“’Yeah, we’re doing that in Indiana. I think it’s the right thing to do,’ Buttigieg, the mayor of South Bend, Indiana, said in a Friday radio interview with conservative host Hugh Hewitt. He was asked if the dinners should be renamed because the two presidents were slaveholders.”

“‘There’s a lot, of course, to admire in his thinking and his philosophy,’ Buttigieg said of Thomas Jefferson, the author of the Declaration of Independence and the nation’s third president. ‘But then again, if you plunge into his writings, especially the ‘Notes on the State of Virginia, you know that he knew slavery was wrong. And yet he did it.'”

A lot to admire about Jefferson, but remove his name from political dinners?

Thomas Jefferson is one of the greatest political thinkers of all time who helped craft the framework for the most free, biblical-based nation in history–the U.S.A. Without Jefferson, there might not have been a “four-thousand year leap” from tyranny to “government by the people.”

He’s a political giant. A founding father. He was not perfect, but a “cut above” in his time.

Mayor Pete (and many other progressives) want him demoted because he owned slaves in an era when slavery had been widespread for centuries and there were vast differences in European and African civilizations.

We know today that forced slavery is wrong, horrible and abusive. Voluntary servitude due to poverty or debt is a different debate, being an acceptable alternative to prisons (which rarely existed) in ancient times.

Jefferson had qualms about American slavery. He knew all people were created equal, but compromised with the norms of a very different world. Even strong biblical Christians differed in their views of slavery in the 18th century. It would take time and a great civil war to fully raise our understanding.

Let’s reverse this scenario for Mayor Pete. He’s a strong abortion supporter. Yet, one day, the truth will show that abortion was the greatest human holocaust of all time and infinitely worse than slavery.

Should Mayor Pete resign from his position in South Bend, Indiana and should we remove his name from the history books now because one day his current views will be seen as ignorant and evil?

Yet, modern progressives talk of tearing down portraits and statutes of even even George Washington because he owned slaves. Are we more enlightened than they?  In what areas? Liberty–no. Morality–no. Intellectual brilliance–no. Faith and family–no.

Slavery–yes. So we’re superior in one category. Does that virtue eliminate all of the rest? Absolutely not. People need to be judged by their overall character and achievements.

Thomas Jefferson owned slaves (and possibly had children with one) during a time with much less light on the issue. We honor and revere him for his overall statesmanship and brilliance in helping to create the world’s first Bible-based democratic republic.

Same with Dr. Martin Luther King. Recent reports indicate he might have had up to forty adulterous affairs and even encouraged a fellow clergyman to rape a black woman.

Should we tear down his statues and remove his name from numerous streets because of his sexual infidelities?

No. His overall life blessed millions with freedom and opportunity. Let God be the judge of his personal sins.

Let’s also reject the “Reparations” nonsense being pushed by other presidential wannabees. People living today are not responsible for the sins of another time

The best book I have read on historical differences is The Philosophy of the Plan of Salvation by Dr. James B. Walker. He explains how primitive/ancient societies needed to learn knowledge concretely– like we train children today. As thousands of years passed, human beings became more “abstract” in their thinking about moral truth.

Walker explains in his book:

We can’t judge past peoples by our current standards or ideas. We must study their era, know our Bibles (the moral compass), understand how knowledge increased throughout the ages, and look for individuals “blameless in their time.”

Let’s put to rest the arrogance of tearing down statues and removing names from history. Only zealots and crazy people show their ignorance so dishonestly.

The Bible encourages a wise and humble view of history.

“God overlooked people’s ignorance about these things in earlier times, but now he commands everyone everywhere to repent of their sins and turn to him” (Acts 17:30).

Repentance from sin and faith in Jesus Christ remains the greatest antidote for historical amnesia.

Those humble qualities will help you to be blameless in your time.