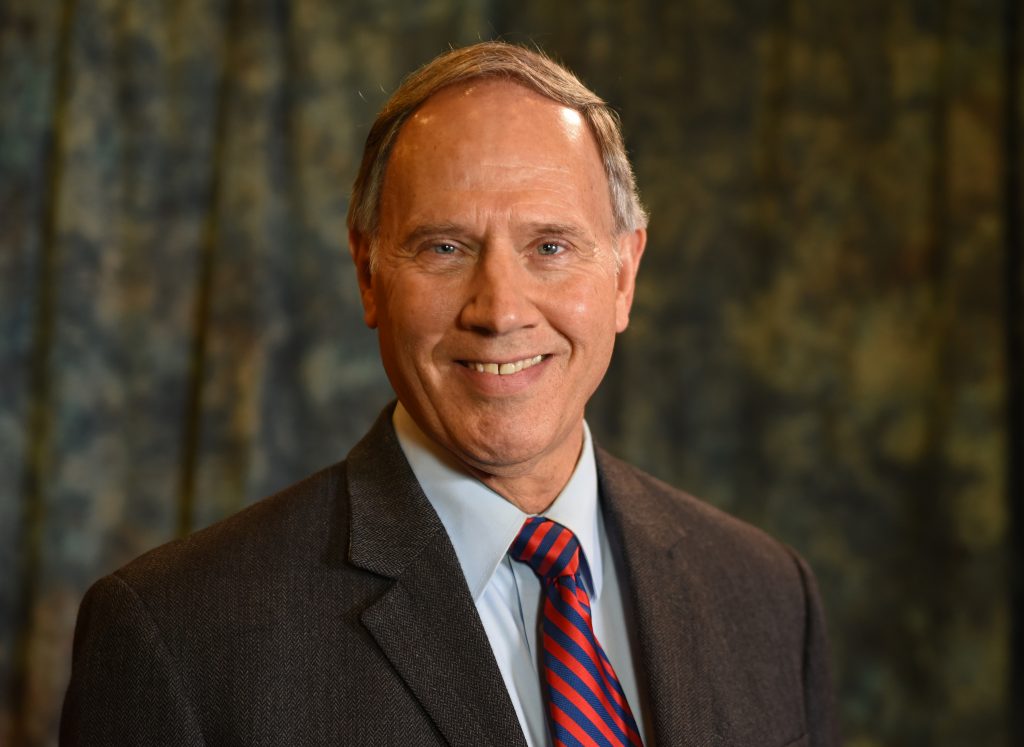 I have written over 500 blogs since 2008. Most years I use the first week to share “My View of the World” to stimulate both your thinking and actions.

This piece may be the most important one I have ever written.

I believe the United States and the Western World have reached a possible tipping point of which there could be no return. Two negative and positive scenarios stare us in the face.

But, let not your heart be troubled (John 14:1). God is guiding history.

Since 1976, I have served as a revival-evangelist in the United States. I’ve also worked as a missionary with Youth With a Mission for forty-seven years. My burden to bring renewal to America allowed me to teach and preach in 47 states and 200 cities and towns in our nation over the past four decades.

God’s call has also taken me to sixty nations around the world on all the major continents. My current student load (as a professor at Faith International University) embodies young world changers from Europe, Africa, Latin America, Oceania, and Asia.

Thus, I also share a global worldview, though we all have biases and I certainly see reality through the tint of “American” eyes.

But I understand that the goal of history is to fulfill the Great Commission–bringing the return of Jesus Christ to set up his eternal kingdom (Matthew 24:14). Both nations and individuals have God-commissioned roles in that wonderful enterprise.

Only God knows for sure, but I have some thoughts.

From a high altitude point of view, here’s what I see: We are witnessing the greatest turning away from God (numerically) in human history–primarily in the Western World. Simultaneously, we are also seeing the greatest turning to Christ the world has ever experienced.  This latter subject is the focus of my 2011 book The Fourth Wave: Taking Your Place in the New Era of Missions.

These two opposites remind me of Jesus’ famous parable of the wheat and the weeds:

“The kingdom of heaven is like a man who sowed good seed in his field; but while men slept, his enemy came and sowed weeds among the wheat and went his way. But when the grain had sprouted and produced a crop, then the weeds also appeared. So, the servants of the owner came and said to him, ‘Sir, did you not sow good seed in your field? How then does it have weeds?’ He said to them, ‘An enemy has done this.’ The servants said to him, ‘Do you want us then to go and gather them up?’ But he said, ‘No, lest while you gather up the weeds you also uproot the wheat with them. Let both grow together until the harvest, and at the time of harvest I will say to the reapers, “First gather together the weeds and bind them in bundles to burn them but gather the wheat into my barn”’” (Matthew 13:24-30).

Notice the phrase “let both grow together.” That’s what’s happening in 2021. It is the best of times and the worst of times–maybe in all of human history.

Even the Good News itself has two sides to it. The message of salvation has a negative angle (the need for repentance via life change) and a positive element (faith in Christ to forgive your sins and bring eternal friendship with God).

Repentance and faith. Sin and salvation. Judgment and mercy. Weeds and wheat.

We are seeing an explosion of all-the-above in the 21st century.

The China virus, unleashed by unseen demonic forces (the world’s truest conspiracy), has softened us to increasingly accept tyrannical leadership and a coming world government. Though we never quarantined well folks before, today’s elites convinced us to lockdown our economies, pick and choose “essential” services, wear masks, and obey their edicts.

We should view their increased powers as a “Reset” toward the need for globalization (no more nation-states). The Bible calls it the tyranny of an inevitable one world government (Revelation 13 & 17).

America is the greatest thorn in the globalist plans due to her faith-based culture, love of freedom, and influence. She must be destroyed or brought down to size. Donald Trump’s stunning election in 2016 brought a temporary halt to globalist ambitions through a renewal of religious liberty, a revived the American economy, and a four-year halt to open borders.

But the new American Axis of Evil (Democrat Party/Secular Media/Deep State bureaucrats) succeeded in manipulating the 2020 election through fraud and deception. We may not know the details until eternity. But I believe enough evidence shows that Donald Trump won the 2020 Electoral College vote though it was taken from him by stealth.

If you are unconvinced about election fraud, please consider John Lott, PhD – “A Statistical Look at Voter Fraud., Dick Morris on the Forensic Audit, and The Epoch Times “Who’s Stealing America?”

Today’s events in Washington, D.C. reveal the magnitude of the battle we are engaged in.

We face a painful four years with a Biden-Harris renewal of progressive ambitions and their changing of America as we know it. Bill O’Reilly gave a sobering address on December 4 on what the stolen election means to America’s future. (You can only watch it by becoming a premium member to the “No Spin News”–but the transcript is available for free).

Difficult days are ahead for the USA. You need to prepare. The easiest era in American history is over because we squandered it. That’s bad scenario number one.

Bad scenario two: we don’t know when the prophesied one world government will emerge–soon, one hundred or one thousand years from now. But if it’s imminent, it could be Marxist in nature (just like the Black Lives Matter Global Foundation) and probably led by China–after an economic global collapse.

If the world locked down and turned to “experts” in 2020, can you imagine the call for global governance the day the dollar dies?

Scenario one: For the past forty years God has been pouring out His Spirit on Africa, Latin America, and parts on Asia with hundreds of millions coming to faith in Christ. More born-again followers of Jesus share their faith in Africa and China than in Europe or the United States. The southern hemisphere now boasts more Christians than the north.

Scenario two:  It is possible that American believers and patriots will awaken and elect godly leaders in the U.S. House and Senate in 2022 in response to reckless progressive rule (the Georgia pick-up of Senate seats and the radical Biden presidency). A full-blown revival of the Church could sweep righteous leadership into office in 2024–and even multiply global spiritual awakening.

But it will be costly.

On July 2, 1776 when the Declaration of Independence was signed, John Adams wrote two letters to his wife, Abigail. In the first he opined:

May we rise to the same God-centered endurance and hope in 2021.