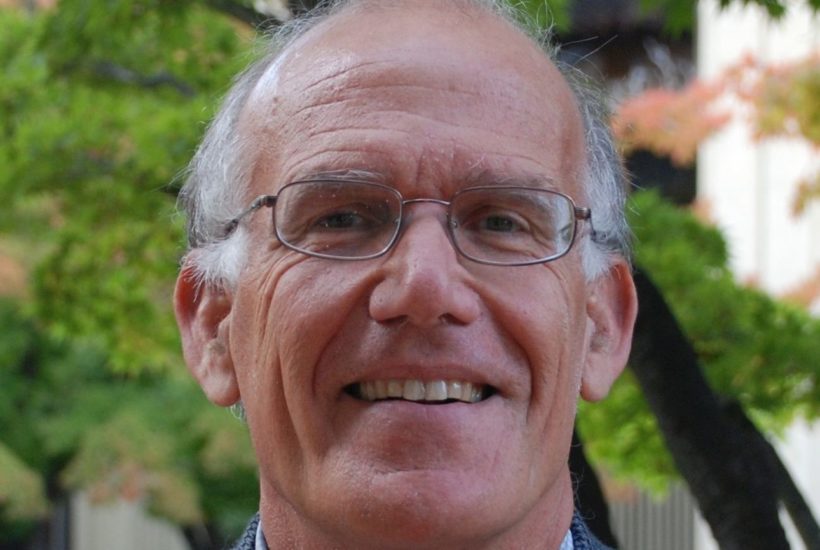 Understanding Trump and the War Against Globalism

My River of God book contains an important chapter on “Sources” discussing how  human beings receive moral instruction. I propose there are three main conduits of information available to us because there are three moral agents in the universe:

On the human side of the equation, I highly recommend a triumvirate of worldview/political thinkers that I trust to help me slog through the plethora of fake news:

Here is Hanson’s latest masterpiece. He looks at his subject through the eyes of why people hate Donald Trump (Trump Derangement Syndrome).

But I prefer this perspective: Donald Trump is fighting against a vast Deep State in America and worldwide that wants to establish globalism–a world-wide tyranny of secular/progressive policies.

Let’s call it what it is–a push for one-world government. It will not be based on freedom, and climate change is simply a scare tactic to force its ascendancy.

Read Hanson’s words carefully–and get involved more passionately in the fight for freedom in our time.

Donald Trump is waging a nonstop, all-encompassing war against progressive culture, in magnitude analogous to what 19th-century Germans once called a Kulturkampf.

As a result, not even former President George W. Bush has incurred the degree of hatred from the left that is now directed at Trump. For most of his time in office, Trump, his family, his friends, and his businesses have been investigated, probed, dissected, and constantly attacked.

In 2016 and early 2017, Barack Obama appointees in the FBI, CIA, and Department of Justice tried to subvert the Trump campaign, interfere with his transition, and, ultimately, abort his presidency. Now, congressional Democrats promise impeachment before the 2020 election.

The usual reason for such hatred is said to be Trump’s unorthodox and combative take-no-prisoners style. Critics detest his crude and unfettered assertions, his lack of prior military or political experience, his attacks on the so-called bipartisan administrative state, and his intent to roll back the entire Obama-era effort of “fundamentally transforming” the country leftward.

Congress is trying to ramrod through increased gun laws upon the American people. But will that really stop the rise of gun violence?

Certainly, Trump’s agenda of closing the border, using tariffs to overturn a half-century of Chinese mercantilism, and pulling back from optional overseas military interventions variously offends both Democrats and establishment Republicans.

Trump periodically and mercurially fires his top officials. He apparently does not care whether the departed write damning memoirs or join his opposition. He will soon appoint his fourth national security adviser within just three years.

To make things worse for his critics, Trump’s economy is booming as never before in the new 21st century: near record-low unemployment, a record number of Americans working, increases in workers’ wages and family incomes, low interest rates, low inflation, steady GDP growth, and a strong stock market.

Yet the real source of Trump derangement syndrome is his desire to wage a multi-front push-back—politically, socially, economically, and culturally—against what might be called the elite postmodern progressive world.

The European Union, not the U.S. Constitution, is seen as the preferable model to run a nation. Transnational and global organizations are wiser on environmental and diplomatic matters than is the U.S. government.

The media can no longer afford to be nonpartisan and impartial in its effort to rid America of a reactionary such as Trump, given his danger to the progressive future.

America’s ancient sins can never really be forgiven. In a new spirit of iconoclasm, thousands of buildings, monuments, and statues dedicated to American sinners of the past must be destroyed, removed, or renamed.

An insomniac Trump fights all of the above nonstop and everywhere. In the past, Republican presidents sought to slow the progressive transformation of America but despaired of ever stopping it.

No slugfest is too off-topic or trivial for Trump. Sometimes that means calling out former NFL quarterback Colin Kaepernick for persuading NFL stars to kneel during the national anthem. Huge, monopolistic Silicon Valley companies are special Trump targets. Sometimes Trump enters cul-de-sac Twitter wars with Hollywood has-beens who have attacked him and his policies.

Trump variously goes after Antifa, political correctness on campus, the NATO hierarchy, the radical green movement, Planned Parenthood, American universities, and, above all, the media—especially CNN, The Washington Post, and The New York Times.

For all the acrimony and chaos—and prognostications of Trump’s certain failure—a bloodied Trump wins more than he loses. NATO members may hate Trump, but more are finally paying their promised defense contributions.

In retrospect, many Americans concede that the Iran deal was flawed and that the Paris climate accord mere virtue-signaling. China was long due for a reckoning.

Some of the most prominent Trump haters—Michael Avenatti, James Comey, Andrew McCabe, Anthony Scaramucci, and Rep. Adam Schiff—either have been discredited or have become increasingly irrelevant.

Trump has so enraged his Democratic adversaries that the candidates to replace him have moved farther to the left than any primary field in memory. They loathe Trump, but in their abject hatred he has goaded the various Democratic candidates into revealing their support for the crazy Green New Deal, reparations for slavery, relaxed immigration policies, and trillions of dollars in new free stuff.

In a way, the left-wing Democratic presidential candidates understand Trump best. If he wins his one-man crusade to stop the progressive project, they are finished, and their own party will make the necessary adjustments and then sheepishly drift back toward the center.