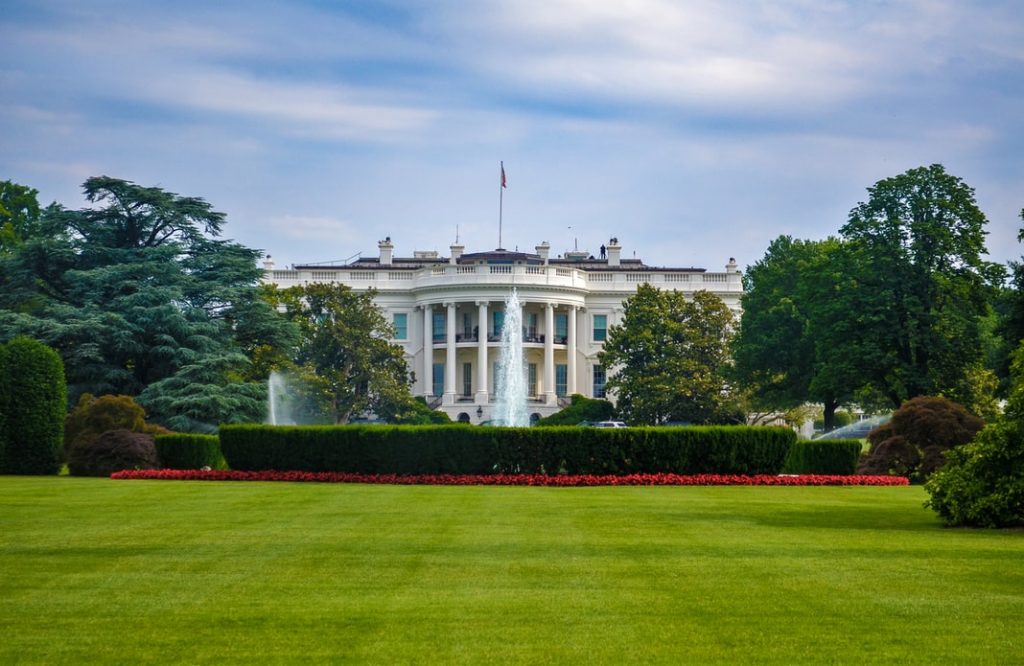 During Israel’s ancient history, the nation turned away from God to follow other paths. During one decline, Elijah admonished the people to “stop wavering between two opinions (1 Kings 18:21). “If the Lord is God, follow him; but if Baal follow him.”

In Elijah’s day, Israel could not make up her mind. God’s ways or Baal’s? The people had to choose.

Split Decision (Maybe) in the Fight for America

It’s now  obvious that the American Axis of Evil, which I detailed in a recent blog (an alignment between the Democratic Party, mainstream media, and Deep State) is the driving force for a new secularized United States of America. They unitedly:

More than half of American voters (75 million- a record) agreed with them. This represents a rising tide of evil as Chuck Schumer recently shouted: “We will change America!” He meant altering it from being the world’s greatest light of liberty for 230 years to just another secular state with Baal-like appetites.

The other half of America (72 million–a record for an incumbent president) voted for Donald Trump–though some of the votes remains in dispute.

Most people of faith voted for the Trump/Pence ticket. Why? Because their policies generally promoted biblical values which bring freedom and prosperity.

Yet, exit polls showed that just 75% of white evangelicals voted for Trump this year, compared with 81% four years ago. Evangelicals make up one-fifth of the U.S. electorate and were credited with being a major factor in Trump’s 2016 victory.

The 6% fall in support for Trump between 2016 and 2020 may have been critical in key battleground states that will decide final election outcomes.

Some of this loss falls on the president’s shoulders for failing to grow in character while in office, for many petty or childish tweets, or lack of humility toward others. His failure to ask Cindi McCain’s forgiveness about negative comments he made about her husband’s heroic war service may have  cost him the state of Arizona.

On the other hand, Ben Shapiro states:

“Trump substantially elevated the national share of Latino and black voters for Republicans, winning the largest minority vote in sixty years– 32% of Latinos and 12% of blacks.”

Red-State points out other factors that should have given Trump the victory.

But today, vote counting continues, some recounts seem inevitable, and many lawsuits have been filed charging voter fraud–all in Democrat controlled jurisdictions. For example, Joe Biden lost support (compared to Hillary Clinton in 2016) in every major metropolitan area except the suspect cities of Milwaukee, Detroit, Atlanta, and Philadelphia (whose states currently give him the election).

“I’m not suggesting we subscribe to a conspiracy theory about liberals stealing the election. What I am saying is that there are radical forces out there who will do whatever it takes to stop Donald Trump from winning a second term. Maybe there isn’t widespread fraud taking place, but there are enough anomalies to warrant questions being ask and answers being attained. Take the success Republicans had on Tuesday in the state legislatures, for example. In one of the most unreported storylines of 2020, conservatives had a huge night locally. Despite outspending Republicans three-to-two on statehouse races, Democrats didn’t pick up control of a single legislature (so far, only Arizona is too close to call). That means that Republicans kept their historic lead of controlling 29 state legislatures to the Democrats’ 18.”

“In other words, Republicans had banner wins in the House, possibly the Senate, and the states — but the president of the same party didn’t? Something doesn’t add up.”

Bill O’Reilly gave the best analysis on possible voting irregularities on his November 9 “No Spin News” broadcast. It’s worth signing up and watching at billoreilly.com.

Dick Morris details how  Trump might win an honest recount.

But both men agree that the odds remain slim for a Trump victory. Major fraud might have occurred but may not be legally provable “beyond a shadow of a doubt.”

That might require a miracle (God’s intervention in answer to prayer).

Without it, we must stick to our principles. That means following the evidence and accepting the verdict–which will arrive by December 14.

Not all injustices are revealed on earth. Lyndon Johnson became a senator due to fraud (proved later). JFK probably became our 35th president because of political chicanery.

Even the Lord Jesus Christ understood that his trial and crucifixion happened because of injustice. He accepted it with the words, “This moment belongs to you and the powers of darkness” (Luke 22:53).

If our legal system certifies Joe Biden as the 46th president of the United States, we must pray for him, support him, and wish him well (1 Timothy 2:1,2).

Our national leadership remains a split decision because Republicans made gains in the House and will probably hold the Senate (please pray for and support the Georgia run-offs).

The fight for America through prayer, serving, evangelism and discipleship continues.