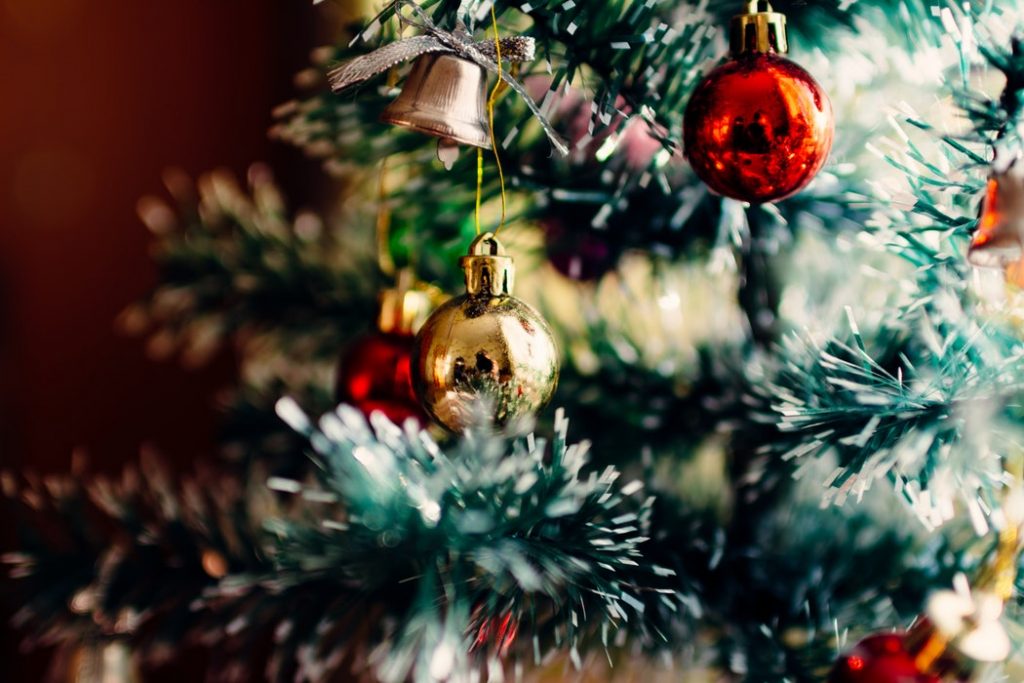 For the next two weeks we will be re-publishing some US Renewal Classics that are the most widely-read blogs I’ve ever written.  They all center on Jesus Christ whose life has changed the world like no other.

Billions of people around the world celebrate Christmas in 160 nations. That’s eighty percent of the countries of the world.

Last week we looked at five reasons why Christmas is supreme. Let’s conclude with four further reasons as to why Jesus gets and deserves the global place of honor.

Josh McDowell points out in Evidence That Demands a Verdict that there are three areas of Jesus’ life that point to his deity.  The first represent his direct claims. These include numerous references to himself where he stated unequivocally his equality with the Father (e.g. John 10:30-33, John 14:9).

Jesus walked the earth for a little over three decades. He healed the sick, taught and fed the masses, cast demons out of the oppressed and even raised people from the dead. His message stated that the fullness of God’s Kingdom had arrived and that people “must turn from their sins and believe this Good News!” (Mark 1:15). In Jesus’ own words, we learn his purpose:

Jesus Christ came to earth to be the Savior of the world. He was born to die for the sins of all people. Just before his death, Jesus told his disciples, “Greater love has no one than this; than to lay down his life for his friends” (John 15:13). He would fulfill the greatest act of love the world had ever seen—a holy God  substituting his own agonizing sufferings on behalf of sinful people to reconcile them to Himself. He would save them by dying for them.

Through his death, they could experience eternal life—if they believed.

Why do human beings need a sacrifice for sins? Gordon Olson reminds us that sacrificial offerings served two vital purposes: 1) Propitiation—providing forgiveness of sin before a holy God, and 2) Transformation—showing the seriousness of sin, prompting hatred of it, and engendering guilt and reform in the human heart.

In other words, sacrifices revealed God’s true nature (Romans 3:21-26) and brought necessary humility to human hearts. God and men can walk in fellowship through atonement and faith (Romans 5:6-11).

Eighty-nine chapters of the New Testament gospels share the incomparable life of Jesus. Nearly thirty percent of them (25 out of 89) focus on his last week alive—the period of his sacrificial death.

The gospel writers focused their accounts like a laser. They also knew why he came:  to die in the place of wretched human beings. This was the Good News! In the greatest act of humility ever contemplated, the omnipotent Ruler of time and space substituted his own sufferings in the place of sinful people.

Do you love Him? Do you understand who he really is, and what that means for your life?