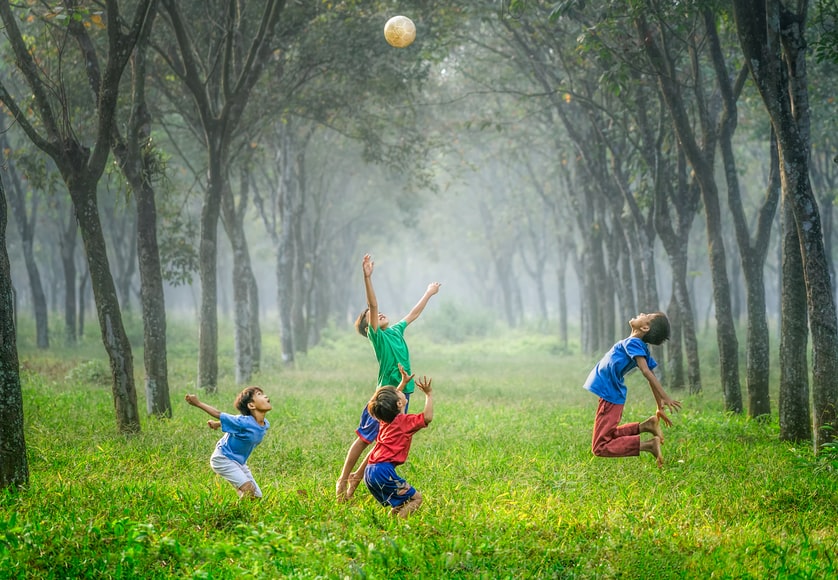 I hope you prayed for the Dobbs v. Jackson abortion case that was argued today before the U.S. Supreme Court. After fifty years of the greatest holocaust in human history, this Mississippi appeal provides an opportunity to limit abortions in our nation or possibly reverse Roe v. Wade.

The decision will not be announced until June 2022, but between now and then we must intercede for our justices to do right according to the U.S. Constitution, the laws of God, and the consciences of honest human beings.

The right to life in America–the most basic of human rights–goes back to the Pilgrims of Plymouth, Plantation. Here is the Pilgrim legacy we must renew in our day.

I’ve been privileged to know some notable American historians of the past fifty years. They all began with the Pilgrims in “explaining America.” In a recent article in Charisma Magazine, David Barton shares his understanding of the place of the Pilgrims in American history. Their role, example and legacy must be rebuilt in our day.

If the Foundations Are Destroyed

This year marks the 400th anniversary of the Pilgrim’s first Thanksgiving in America, and while the Pilgrims are probably best known for the tradition of the Thanksgiving holiday, their true legacy goes far beyond that. The permanent positive contributions they made to American culture define much of what is good about America today.

The Pilgrims were the product of the Reformation, which was a back-to-the-Bible movement in Europe. It urged a return to the teachings of the Bible that had been ignored or forgotten over the previous millennia, and it birthed both civil and religious liberty.

When people began to study the Bible and apply its teachings, it threatened many corrupt practices of that day. The monarchs, who controlled both church and state, therefore singled out Reformation followers for brutal torture. Many of these persecuted ones therefore began to look for a place where they could freely practice what the Bible taught, and America was that place. The Pilgrims were the first Reformation group to arrive here, soon followed by the Puritans, and the two groups joined to form Massachusetts.

In America they found the freedom to live their lives by the Bible’s teachings on government, faith, economics, law, family, education and much else. Of course, they did not immediately create perfect biblical institutions and practices, but the progress they made was not only notable but remarkable.

The Pilgrims wrote America’s first document of civil government: the Mayflower Compact. The elected civil leaders every year, not only ending the concept of a perpetual hereditary monarch but also ensuring that civil government would be local and accountable. The government instituted by the Pilgrims was, to use Abraham Lincoln’s words, truly “of the People, by the People and for the People.”

The Pilgrims also made sure their civil authorities did not run church, so they selected church leaders differently from government leaders. This secured religious liberty and ended government’s control over the church.

The Pilgrims tried socialism in the early years but were greatly frustrated by the many shortages it produced. Recognizing their mistake, they instead embraced the teaching of 1 Timothy 5:8, that “But if any do not care for their own, and especially those of their own house, they have denied the faith and are worse than unbelievers.” As a result, in 1627 they started the first free-market business in America. With the change, their productivity dramatically increased and from that time on, no general want ever again existed among them.

The Bible followers of Massachusetts provided education for all boys and girls. The result was that female literacy in New England far exceeded female literacy in other countries of the world. So effective was this system that generations later, John Adams reported that “A native of America who cannot read and write…is as rare as a comet or an earthquake.”

The Massachusetts colonists also built what historians describe as “the first comprehensive body of law to be enacted in North America.” Based on the Bible, that legal code served as a model for future American codes, and many of the rights protected by their laws were later incorporated into the Bill of Rights.

Of course, critics are quick to dispute this, pointing to twenty-seven individuals who died in the Witch Trials of 1692-1693. There is no defense for these trials, but a significant question that should be asked is why the trials stopped after only twenty-seven deaths? After all, witch trials were occurring across the Old World at that time, resulting in 500,000 deaths in Europe, including 30,000 in England, 75,000 in France and 100,000 in Germany.

The American trials were ended because Christian leaders such as Rev. John Wise, the Rev. Increase Mather and Thomas Brattle confronted the civil leaders. They pointed out that the rules of evidence and due process set forth in the Bible were not being followed in the courts, thus convincing civil officials to end those trials.

Sadly, many modern texts are quick to point out the twenty-seven deaths that occurred in this Christian colony but ignore the hundreds of thousands of deaths that took place in Europe or the fact that Christians made prompt changes when they saw their error.

Decades later when slavery was common throughout the British Empire, Massachusetts passed anti-slavery laws, but they were vetoed by the king. After America separated from Great Britain and declared independence, Massachusetts became the first state to totally abolish slavery, and by 1790, there was not a single slave in the state.

The long-term result of the Bible-minded colonists in the Massachusetts Colony is that they changed the world for the better. The introduced and successfully demonstrated concepts largely unpracticed at that time but which thereafter became common–things such as a free market/free enterprise economic system, racial equality, religious freedom, education for all children, protection for religious conscience, due process rights and much else.

One important point should be made: While the colonists at Jamestown (Virginia) were professing Christians, the Pilgrims were biblical Christians. Those in Jamestown were not students of the Bible and knew little of its teachings, but the Pilgrims were serious students of the Bible and sought to apply its teachings. The resulting difference between the two colonies is evident.

The legacy of the Pilgrims should be perpetuated and celebrated, and like them, each of us should strive to study, know, and apply the Bible in all areas a life. We will certainly fall short from time to time, just as they did, but if we persevere in His Word, our overall trajectory, like theirs, will certainly be positive.

I am grateful for our Pilgrim forefathers whom God used to build a free nation–not perfect, but more generous and just than any before it. Our job, in this generation, is to rebuild those wise foundations–starting with the most basic God-given right of all: life.

Let’s pray for America and the Supreme Court–and return to the “rock” of our Pilgrim faith.