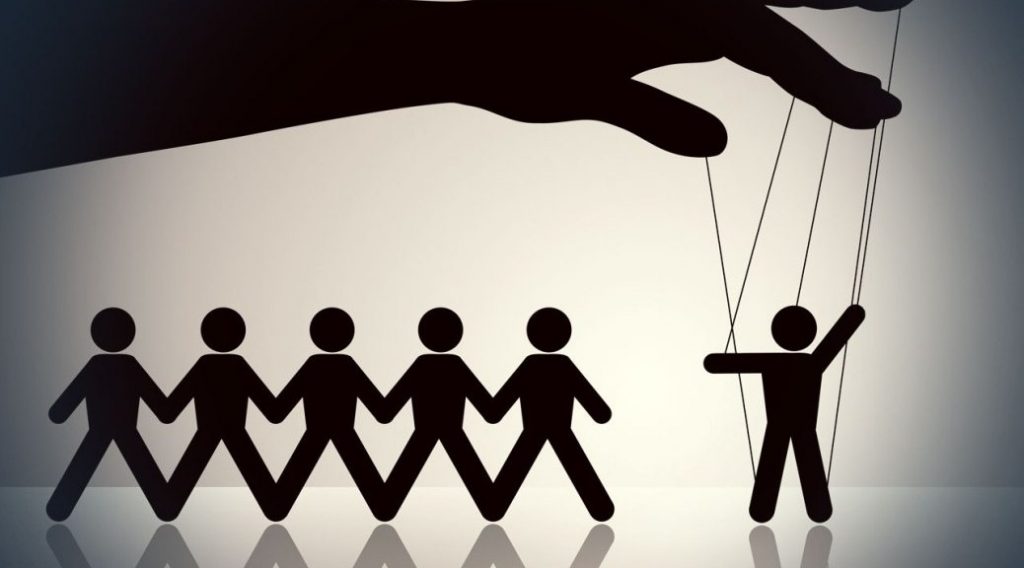 Some years ago I read an article in which George Verwer, the founder of Operation Mobilization, was asked a critical question: “What is the greatest NEED in the world today?”

In the next two articles I’d like to flip that query around and ask a second question for those of us who live in the 21st century: “What is the greatest PROBLEM in the world today?”

Spiritual deception–and its temperature is rising.

Miriam-Webster.com defines deceit or deception as:

1 : the act of causing someone to accept as true or valid what is false or invalid : the act or practice of deceiving : DECEPTION, e.g. “achieving one’s goals through a web of deceit.”

I also pulled out my most trusted dictionary, the original Webster’s 1828 edition, in which Noah Webster gave word meanings through a more biblical lens:

These older definitions include the catching/ensnaring of a person in a falsehood by fraud or cheating–and is backed up by a Bible verse to give it a revelational clout.

So, deception is ensnaring an unsuspecting person in a lie that ultimately hurts them.

When we add “spiritual” to the word “deception” we come up with being tricked, cheated, or ensnared by someone into believing something false about God and his kingdom.

I believe spiritual deception is the greatest problem today–and in some ways, is getting worse.

Of course, deception is as old as the Fall of human beings in the Garden of Eden.  Satan ensnared Adam and Eve in the lie that they could disobey God without consequences (Genesis 3:1-4). At least 35 verses in the Bible portray the devil as the main author of spiritual deception, including:

All lies, falsehoods, and misrepresentations about God originate with Lucifer and his demons and then are passed on by human beings who believe and multiply them.

Of course, people allow themselves to be deceived in varying degrees. Telling or believing a “little lie” is one thing. We all have done it at one time or another for all have sinned (Romans 3:23). Even “little lies” hurt.

But some lies are bigger than others. When we’re deceived into believing there’s no God, no Supreme Being who loves us, no standards of right and wrong or eternal justice, or that we are our own gods–then we estrange ourselves from reality. If we remain in that deceit, the consequences can be devastatingly eternal.

I chronicle the history of Satanic spiritual deception in my latest book River of God: Where Religion Began and Why Grace and Love Will Triumph.

I’d call those lies the world’s biggest problem among a population of 7.7 billion people.

So, why do we fall for deceit?

Spiritual deception happens due to pride (Obadiah 1:3). This mental arrogance deceives us like a veil or mask blocks out sunlight (2 Corinthians 3:14). When we’re egoistic, we can’t “see” the truth about God and his ways that beckon us at every turn.

For example, creation shouts God’s majesty all around us and few people are listening (Psalm 19:1-6, and Romans 1:18-22). Another evidence is our conscience which smiles when we do right and frowns when we don’t (before it gets dulled by disobedience). We know that “love is all we need” but look for it in wrong places. Self becomes god, but deep down, we know it’s empty—a convenient fraud.

We all play the deception game to one degree of another.

Spiritual deception is growing in the United States. Our nation that’s known the light of God, and experienced at least three great spiritual awakenings in her 240-year history, is now 170 years removed from the last season of  “great light.”

“The number of self-declared witches in the United States now exceeds the total number of Presbyterians. Witchcraft is proliferating in the U.S., with some 1.5 million Americans now identifying as witches, while mainstream Christian denominations shrink in numbers each year, the report claimed.”

“In a major 2015 study, the Pew Research Center found that the United States had experienced an alarming dip in religiosity over the prior seven years, with Christianity suffering the biggest losses, especially mainline Christianity, which fell by 3.4 percent.”

“Though the United States is still a statistically ‘Christian nation,’ with some 70 percent of Americans identifying themselves as Christian, it is markedly less so than even a generation ago….”

“Over the course of three detailed religion surveys, Trinity College in Connecticut found that Wicca has grown tremendously, from an estimated 8,000 Wiccans in 1990 to some 340,000 practitioners in 2008.”

“In a 2017 study, Pew found that religious affiliation and practice had dropped off dramatically during President Barack Obama’s two terms in the White House.”

“’When it comes to the nation’s religious identity, the biggest trend during Obama’s presidency is the rise of those who claim no religion at all,’ Pew noted in a report  titled ‘How America Changed During Barack Obama’s Presidency.’”

“As Christianity declines across the country, paganism has swung to the mainstream, with witchcraft paraphernalia for sale on every high street and practices normalized across popular culture.”

The veil of spiritual deception is thickening.

I remember the power of deception when I was young–when I removed God from my radar screen. I carelessly lived for self-pleasure, refusing to listen to my conscience. I didn’t know his love and hadn’t experienced the beauty of forgiveness. Life was random, gray, and very confusing.

That stupefying veil lifted when God’s grace and power brought me to see my sin and separation from God, I turned away from sin’s estranging grasp (repentance) and invited Jesus Christ to be the focus and “boss” of my life (faith).

Clouds departed. Light shone. Growth occurred. An ability to love, be loved, and share that love with others blossomed (world evangelism). The light of God (grace and truth) began to cast out the darkness in my life.

The main personal weapon against deception is a transparent and holy life–powered by the Holy Spirit.

Are you praying for spiritual awakening?  Are you living a faith-filled life by his power and grace?