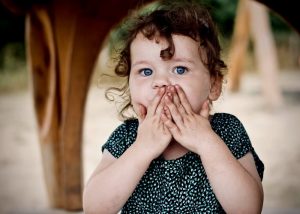 Much is happening in our world this week with the “Freedom Convoy” in Canada, (we need one in every nation), tensions on the Ukrainian border, and the censorship battle over the “The Joe Rogan Experience.” The global civil war for freedom and souls is heating up–and we must be armed with knowledge and on be fire… 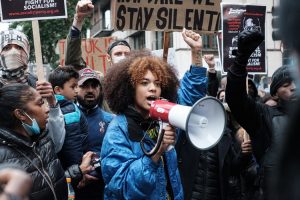 What the Justice Generation Needs to Learn About Race and Slavery

I’m on a break between quarters after grading  numerous papers. One of the final ones was written by an African American pastor who is a great guy. But he made a fatal mistake often found among preachers obtaining degrees. He preached a passionate sermon in his paper (what he already knew) instead of telling me… 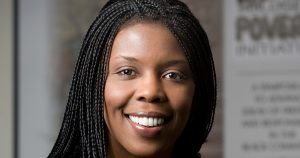 Evanston, Illinois became the first city in America  to pass a “reparations” law to compensate for slavery. $25,000 checks will go out soon to black residents only–and many of them are unhappy and want more money.  Paying people today for yesterday’s sins is governmental and cultural insanity. In Washington, D.C., a bill is making its… 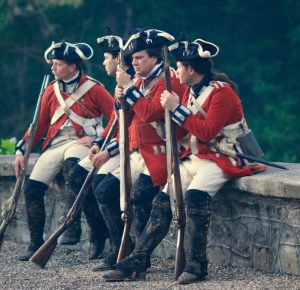 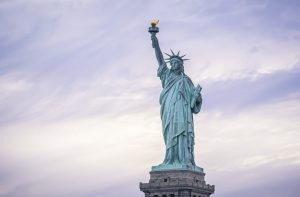 Why I Love America–and Will Stand Up for Her Freedom

I’d like to continue the Fourth of July memory this week with some personal thoughts about the United States. It’s been my privilege to study in-depth many founding documents of our nation and to teach that subject for years. I gleaned my historical understanding from primary sources through many gifted researchers, authors, and communicators from… 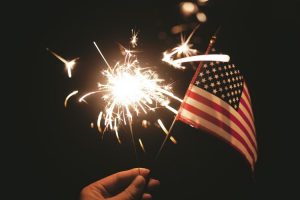 Happy Fourth of July Week from a troubled-but-still-the-free-est-nation in the history of the world. Sometimes you read an article that smacks of the truth in a way you’ve been thinking but haven’t been able to articulate. The following is such a piece. Great deception surrounds the racial turmoil in our country this Independence Day. Are African… 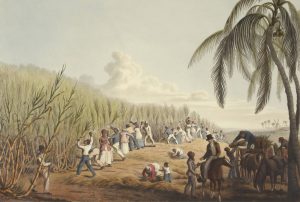 As Bernie Sanders becomes the front-runner in the presidential race and the Democratic Party appears to be morphing into the “Socialist Workers Guild,” it might be helpful to examine one of the extreme ideas that has emerged from those precincts. It’s the notion that today’s American citizens should pay reparations (money) to all those descended… 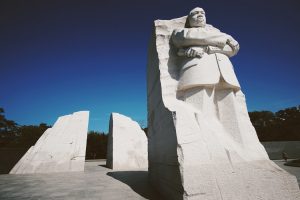 Two items dominate the calendar this week in the U.S. First, the celebration of the civil rights prophet, Dr. Martin Luther King, with a national holiday that bears his name. And second, the partisan impeachment of Donald Trump, the 45th president of the United States. I will deal with impeachment next week when the circus… 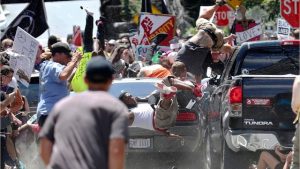 The violence in Charlottesville, Virginia over the past weekend is stirring many passions and story lines.

The Trump-Is-Wrong-About-Everything liberal press used the occasion to slam the president’s response on day one, then stayed cynical on day three when he got more specific.

Many newspapers created the impression that Nazi-sympathizers and white supremacists are taking over the nation–while progressive anarchist groups actually out number them by hundreds of thousands. Others painted the cultural battle as Left versus Right.

I have a better idea.

Let’s blame sin–not race or turn signals. That might bring revival and reconciliation to America.

This past week saw the ISIS Islamo-Nazis take major cities in Syria (Palmyra) and Iraq (Ramadi).

In Texas, record rains have broken a ten-year drought, but now flooding rivers have left parts of Austin and Houston underwater with at least eight people dead and sixteen missing.

On the Memorial Day weekend, following a month of turmoil, a record number of people were shot and killed in Baltimore, America’s 26th largest city.

Let’s pray for the situations in the Middle East and Texas. But today, let’s focus on what is absolutely destroying Maryland’s biggest city (along with Detroit, Chicago, and many others).