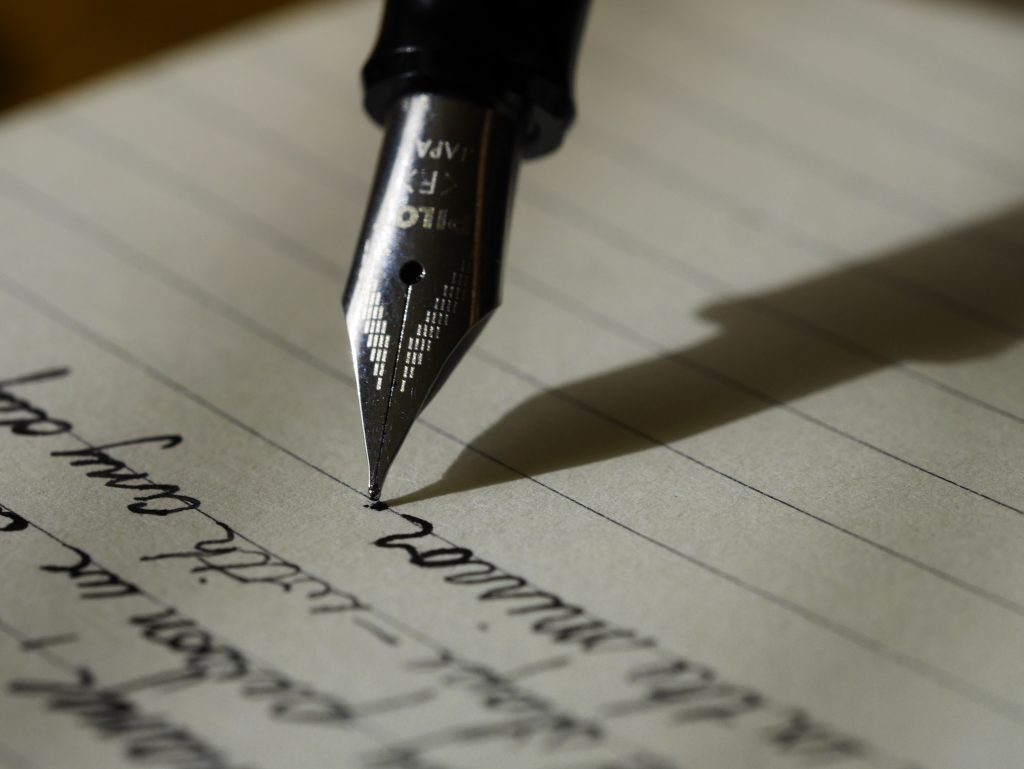 On November 17, 2022, I finished a monstrous writing project. It’s my own life story–what used to be called a person’s memoirs or autobiography.

You don’t have to be famous to write about your life. You just need to have some compelling stories, pictures, and ideas that can bring encouragement and hope to others.

I view this book as fifty years of appreciating God’s goodness.

In One Small Life.

The book will debut in 2023. I finished the first draft a month ago, and now need time to edit, choose photos, collect the Foreword (written by Leland Paris), and then navigate the publishing process.

This is my eighth book.

In other words, the message comes out of your life. It’s not simply the product of sitting down with pen or computer for a few weeks and banging out information.

Good writing and story telling is forged through the experiences of a life.

One Small Life took fifty years to write. On October 30, 1972 I started keeping a journal of my walk with God and adventures in ministry. I hand-wrote the first fifteen years (before the age of computers). The next fifteen I typed in Word Perfect. The final twenty years were done in Microsoft WORD.

It took two years (while serving in YWAM and teaching at Faith International University) to transcribe the hand-written journals and format them into a publishable style.

Then it took most of 2022, an hour or two a day, to actually write One Small Life.

The typed WORD copy comes to 762 pages double spaced (about 300 words a page). When it’s put in printed form, it will probably be about 550 pages. That’s 221,000 words and or over one million characters.

But it’s small compared to the actual journal–which runs 2400 pages, single-spaced. My journal probably contains about 1.4 million words. (You can read it, listed by year, at usrenenewal.org, Ron’s Journal.)

Here’s a little snippet from the Preface to One Small Life:

Writing is 20/20 memory—though we never capture even a small portion or our thoughts and actions over a lifetime. What we do remember is vitally instructive for our lives. Re-living my life stories spoke to me so clearly that God led me to:

“Like an open book, you watched me grow from conception to birth; all the stages of my life were set out before you, the days of my life all prepared before I’d even lived one day” (Ps. 139:16 – The Message).

I share my story to help inspire you to live your own one small life to the fullest.

In the book’s Introduction, I describe a scene that contains my most important God-task. I believe we were all born for a moment–a divine assignment or event–that stands out above others. It can be big or small. But it has primacy over all other divine assignments given to us in our lifetime.

The book contains seven sections–the various “stages” of my life–that are very clear now looking back. Here are some highlights from the thirty-five chapters:

In Chapter One I discuss how my birth was the result of a “lost letter”–without which I would have never been born. All of our lives contain sovereign moments that determine our birth and earthly destiny. Chapter Two reveals “twin tragedies” that greatly impacted the Boehme family through “an early death and two liars on the witness stand.”

Chapter Three shares the story of my coming to faith in Jesus and how it propelled me to “play basketball for God” in Chapter Four (first missions trip). Chapter Five shares how I found my “destiny at Denny’s” and ended up in the country of New Zealand where I met Youth With A Mission. Chapters six and seven detail my YWAM discipleship in Germany and touring “Europe and the Middle East in a BMW.”

Chapter Eight tells the wonderful story how I met Shirley (“From a Bright Meadow”) while chapters nine and ten relate our call to revival in the United States through “If my People” and the launching of a special “Renewal Team” that hosted revival crusades on the east coast.

In five different chapters, I detail the Washington for Jesus event, how we traveled “around the world in eighty days,” the Reagan years and ministry multiplication, and starting a Christian center on Capitol Hill (the 133 C Street story). That chapter also includes the greatest death of vision experience of my life.

Chapters 16-20 chronicle a “Hawaiian healing” in Kona, teaching on revival around the world, moving from “one Washington (city) to another (state),” building a home in Port Orchard, and launching many new ministries on the west coast.

My fifth section of life saw the greatest fruit in ministry. It began with speaking in 120 cities and towns in America through Revive America Seminars and then the launching of King’s Kids ministry into twenty nations. During this time I began twenty-five years of ministry in Mongolia focusing on the “Coach,” “the Bandit from Darhan,” and a “Clown.” I ask my future readers: “Do you have your Mongolia” (nation of primary interest, ministry, or prayer)?

This stage of life contains insightful chapters about a thirty year involvement in the National Day of Prayer, five YWAM international outreaches (primarily Olympic Games), plus a fifteen year love affair with Puerto Rico and the Latin World. It tells the story of Discovery Bay Camp and my trips to China and also some new horizons in  ministry which included running for office, going back to school, blogs, and even spearheading some high school reunion revivals.

In the final section I tell the interesting story of earning my doctorate and teaching at Faith International University. There’s also a tender chapter on caring for our parents at the end of their lives (“Every Day at Four”), and how ten spiritual leaders inspired me (“Walking with Wise People”). I end the book with “Reflections on Revival and the Coming Hope” including my current view of history and some important lessons from the prophets.

I ask you for your prayers for the publication of One Small Life. It’s a legacy book, not a popular work, whose title was inspired through a poem by famous missionary C.T. Studd:

“Only one life will soon be passed. Only what’s done for Christ will last.”

Each of us has one small life.

Let’s use it for Jesus–and pass on the story to encourage others to follow.