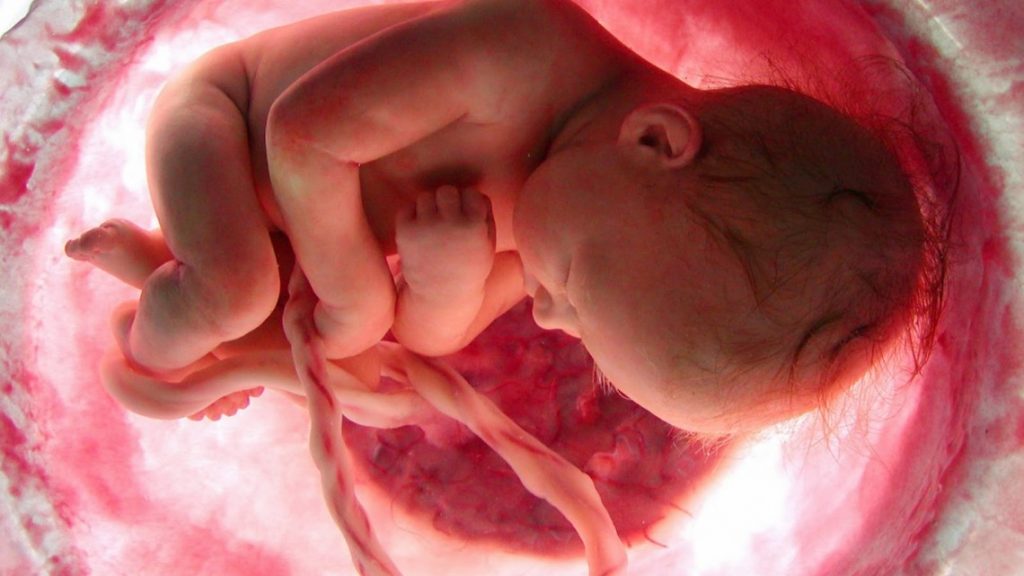 So many troublesome things are happening in 2022 that it’s often hard to raise our eyes and see God at work.

But three recent Supreme Court decisions are great cause for joy:

These stand out as bright rays of sunshine and wonderful answers to prayer, perseverance, and maybe a turning of the cultural tide.

We finally possess in the 21st century a United States Supreme Court where a majority believe in the rule of law and the wisdom of the greatest government compact ever written–the U.S. Constitution. It is history’s greatest blueprint for good government and has preserved the world’s longest running democratic republic.

A quick synopsis of the 2nd Amendment victory.

I’ve never owned a gun. But I understand as clearly as I see the nose on my face that an armed citizenry is crucial to protect against criminals and government tyranny.

I settled this issue forty years ago when I saw a bumper sticker in Oklahoma that read, “When guns are outlawed, only outlaws will have guns.” That ended the debate for me. The right of personal defense is a no-brainer.

The prayer case was close to home.

Bremerton High, where Coach Joe Kennedy prayed on the fifty-year line after games (and some players joined him voluntarily), is eight miles from our house. I played football there when I was in school (not very well), and prayed before basketball games in their locker rooms (we won).

Here’s the simple, historic truth about religious liberty enshrined in the 1st Amendment. First, Congress can’t legislate a national religion. Second, all American’s are free to practice their religious beliefs, both at home and in public places.

“Separation of church and state” is not mentioned in the Constitution. It was originally coined to keep the government out of religious affairs–not force atheism upon the public domain.

I love the way one group described Coach Kennedy’s victory:

It’s the end of the fourth quarter. There’s no time remaining on the clock. The final score: 6-3. Coach Joe Kennedy has won.  After a seven-year legal battle, the Supreme Court on Monday affirmed Kennedy’s right to take a knee in silent prayer in view of the public after high school football games.

Pray and read your Bible, Koran, or Vedas at school, government buildings and the county courthouse, and may the best worldview win.

Now to the colossal victory against the feds declaring a “right” to kill babies. The Daily Signal writes:

In a 6-3 decision, the Supreme Court of the United States overturned, not only the heinous 1973 Supreme Court decision known as Roe v. Wade, but also the equally flawed decision from 1992, Planned Parenthood v. Casey.

Ruling in Dobbs v. Jackson Women’s Health Organization, the Supreme Court found that these earlier cases, the foundation of so-called abortion rights for a half-century, were without legal merit. Therefore, the final ruling was as follows: “The Constitution does not confer a right to abortion; Roe and Casey are overruled; and the authority to regulate abortion is returned to the people and their elected representatives.”

These are momentous words. They are an answer to multitudes of prayers over the shedding of innocent blood of sixty-three million Americans–a high percentage of them African America.

Who deserves the most credit for this legal victory? President Donald J. Trump.

I wrote with conviction in 2016, that despite his flaws, I would vote for him solely because of his ability to re-make the Supreme Court on originalist grounds–which he did. He was aided by Sen. Mitch McConnell’s refusal to consider the Merrick Garland nomination during the waning months of the Obama presidency–awaiting the 2020 election.

President Trump personally pointed heavenward after Dobbs: “God made the decision. This brings everything back to the states where it has always belonged.”

The Never Trumpers were wrong. Time to admit it–and change.

Abortion was always a hideous evil, using the same arguments once used for slavery. 1) Babies aren’t fully human (like Negroes). 2) People are free to choose (slave states and free states).

Point one was flat out false in both cases. And “choice” is either good or bad depending on what the choice is. In the case of abortion, it’s choosing to kill another human being (no matter how small).

Now, the abortion battle moves to the states–and we must prevail. For a time there will be “death states” and “life states.”

Let’s keep praying that life wins in the end.

The Daily Signal points out how extreme the USA has been on abortion:

As the beacon of hope for those “yearning to breathe free,” it is shameful that the United States joins human rights offenders North Korea, China, Vietnam, and Canada, as well as South Korea. These are America’s abortion-policy peers who also allow a doctor to abort a woman’s child right up until the moment of birth.

Around the globe, 77 nations outlaw abortion completely or only allow abortion where the woman’s physical health is at risk. Perhaps more surprisingly, 94% of countries (186) have national restrictions on abortion in the second trimester. Except in cases of rape, incest, fetal anomaly, or economic hardship, 56 countries—including 48 of 51 European countries—ban abortion after 14 weeks.

It’s time for us to catch up–and eventually lead on the issue of life. Be encouraged by a story of a woman who prayed for Roe v. Wade to be overturned.

Eleanor McCullen, 85, prayed for the reversal of Roe for 22 years. It was at a prayer services over two decades ago, McCullen says, that she felt called by God to put action behind her pro-life beliefs.

She became actively involved in the pro-life movement in Boston and began praying outside her local abortion clinic. Soon, she began speaking with women who were coming to the clinic for an abortion. McCullen estimates that she has been a part of saving the lives of about 300 babies.

“We have to go forward and praise the Lord for this decision and realize that many babies will be saved,” she told The Daily Signal, adding that “men and women will also be greatly helped.”

I think June 24, 2022 should become a new national holiday–celebrating life. If we want to add a worthy name to it, let’s make it “Nellie Gray Day.” She was the tireless anti-abortion activist who founded the March for Life in 1974, and was credited with popularizing the term pro-life.

Praise God for all those fighting the Lord’s battles. Be encouraged and hang onto the words of Daniel Webster:

Hold on, my friends, to the Constitution and to the Republic for which it stands. Miracles do not cluster, and what has happened once in 6000 years may not happen again. Hold on to the Constitution, for if  the American Constitution should fail, there will be anarchy throughout the world.

And most importantly, trust in God and keep praying for his truth to prevail.