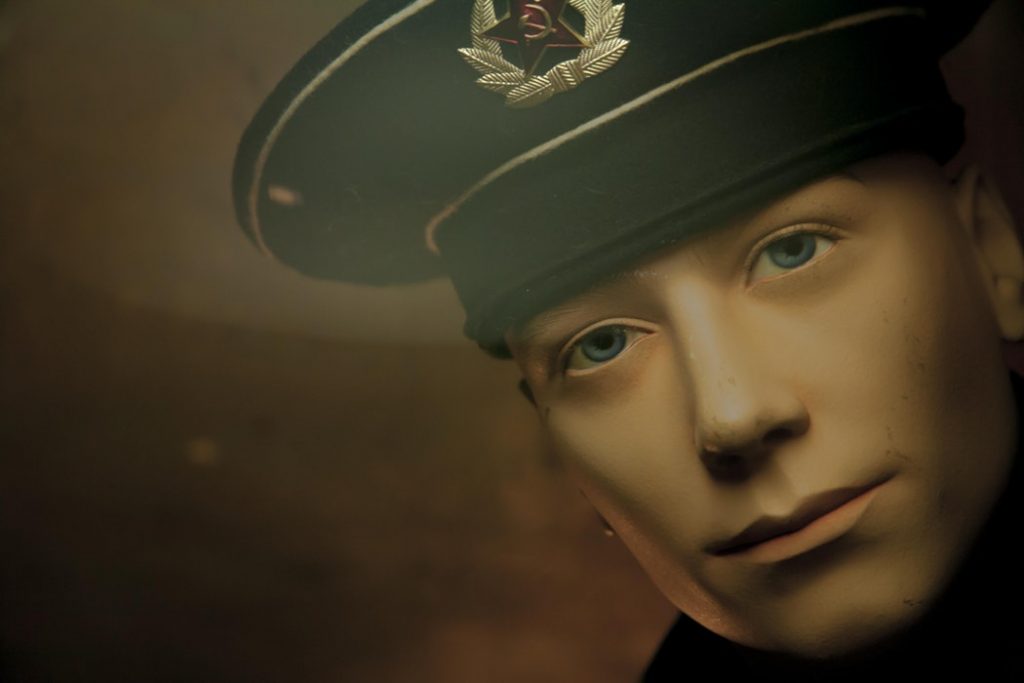 I’ve embarked on an 18-24-month project that will help with some future books.

It involves putting my personal journal on computer. I started writing on October 30, 1972 and continue to this day–over forty-six years of journaling.

I’ve already transcribed the hand-written pages from October 1972 to March of 1975. They’ve been enlightening. One subject I glimpsed with my own eyes in 1974 is in the news these days.

I Saw Socialism at Twenty-One.

I am very grateful that. nearly a half century ago, a wise New Zealander named Blythe Harper encouraged me to discipline myself in two ways. First, read the Bible from cover to cover each year. Second, keep a spiritual journal of God’s work in my life.

Check. Check. Those two commitments have greatly blessed me. I encourage you to do likewise (no matter how old you are), starting today.

I hand-wrote the first fifteen years of journaling on notebook paper. When IBM and Apple invented the PC, I started typing it on computer. When I finish transcribing, I estimate it will surpass 2500 pages.

I want to distill that into a few books and devotionals in coming years. Stay tuned.

Before I share some eye-witness accounts of socialism from my journal, I encourage you to read two articles to set the stage. The first is by Dennis Prager on “Character” and, finally,Walter Williams on “Capitalism.”

They provide the intellectual back-drop for my discoveries on Marxism/socialism.

Should we be concerned about the ascendancy of the S-word in 2019? Yes, deeply.

Half of young Americans would rather live in a socialist state.

A recent Harris Poll found that 49.6 percent of millennials (those born between 1981-1996) prefer living in a socialist nation. Mike Gonzalez, senior fellow at The Heritage Foundation explains:

“For several decades we have forced-fed American students a love of government interventionism and a disdain for our founding virtues.  Our education schools, where our teachers are trained, are especially ideological. Is it any wonder that our youngest generations have no idea about the threats of socialism, how it has failed everywhere it has been tried? They haven’t been taught that.”

The “young” think that socialism is the key to this utopia.

In June of 1974, I traveled with 120 YWAMers throughout Bulgaria, Romania, Czechoslovakia and the U.S.S.R.  This was the height of socialist control in Eastern Europe and Russia–before it collapsed.

“In the afternoon, we went into the city of Plovdiv (south, central Bulgaria) and looked around and spoke to some people. A socialist city is really a different kind of place. Very quiet, few cars, and pictures and books on Lenin and communism everywhere. You see signs and placards depicting the cause.”

Few cars–(people had no money to buy them), and signs and placards (propaganda) everywhere. Socialist societies are drab and gray. The color of life is sucked out of the culture. It was depressing.

On June 10, 1974, I wrote: “God has given us much insight into the people and socialist system in this country. What an inside view of things! It has sure been revealing. Socialism has created such fear and bondage in the land.”

Gray, drab, poor, and fearful. Where were the free hand-outs?

On June 16 I summarized what we were seeing:

In one socialist city, “we visited the home of a Christian family, and when neighbors came to the door, they became very nervous and fearful.  In another, “We took a van on a round-about detour and parked far from a believer’s home because ‘they were being greatly watched.'”

We found fear and control everywhere.

In another city, “We were greeted by a pastor’s son in a home who wouldn’t go with us but fetched his dad. Both were fearful for going with us.”

I reminded myself through-out the tour: “Had to be careful in homes. Was easy to endanger the locals.” And “In the ‘formal’  (show) churches, there was almost always a policeman (KGB) present, as well as others.”

Yet, it was leaving these “socialist paradises” that produced the most profound memories:

“June 26, 1974 – “At about 4 am we made it to the Czechoslovakian—Austrian border. What a good feeling. After a long night, as the sun began to dawn on us, we were again entering the Free World. It was a wonderful feeling as we sailed into Austria.”

“There are vast differences between the West and socialist countries. Quite a contrast. I’m thankful to have visited this imprisoned part of the world…Sure makes me appreciate the land of my birth and the blessings and privileges there. For far too long, I’ve taken it for granted.”

I’ll never forget leaving Russia in 1980 after another missions trip. When the packed airplane lifted off from the Soviet airport and burst through the clouds, all the passengers erupted in spontaneous applause. We were leaving bondage and going back to freedom!

Must have been the cry of the human spirit, longing for liberty.

If America heads off in the foolish pursuit of socialism, what I saw forty years ago and what currently exists in Venezuela will be our future.

It’s not about free stuff. That’s only utopian bait. Socialism creates nothing but control, fear, bondage, poverty, persecution, a grayness to life, and lack of hope.

Reject it, America. What they call progressive is extremely regressive in reality.