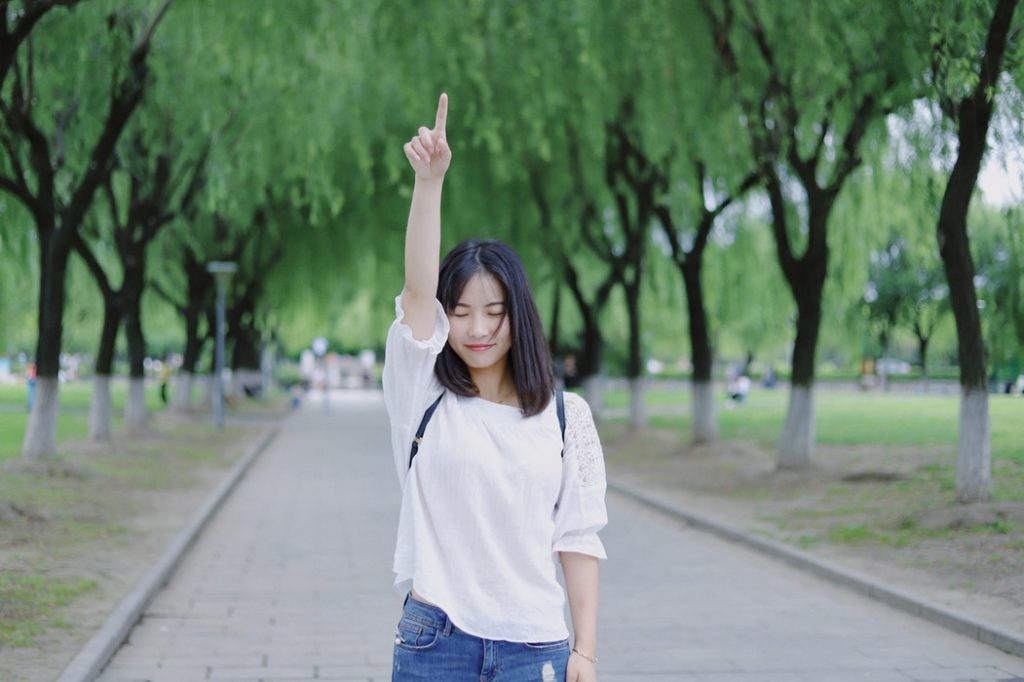 I hope you had a wonder-filled Christmas. The past two weeks we re-published two of three US Renewal Classics about the greatest life ever lived.

We’ve saved the best one for last.

The most widely-spread teaching I’ve ever given is how Jesus Christ altered the trajectory of history. We share it here under the title How the Birth of Jesus Changed the World.

The essence of Jesus’ mission was to save the individual lives of every person who chooses to put their trust in him. He didn’t just point the way to a set of ideals or moral principles as many other teachers did. Rather, he promised when we were “born again by his Spirit” he would come to live inside of us, guiding and empowering people to live meaningful and godly lives. This  was a new dynamic to live a productive life.  Over the past two thousand years, it is the Spirit of Jesus Christ in millions, and now billions of people, that has altered the landscape of history through changing individual lives.

Prior to the Christian faith being applied to civil government, people lived in perpetual fear of massacres and tyrants. Your town could be here one day and be burned to the ground the next. But after the coming of Christ, the biblical role of civil government began emerged through the Magna Carta, British common law, republican governments, democratic principles, and human rights. These things weren’t the evolutionary march of history–they were incremental applications of Christ’s teachings to human governments. Do you appreciate the relative tranquility of a just social order? All of these things–which are not enjoyed in many non-Christian nations in the world–are the fruit of faith in Jesus Christ.

The great literature of Greece and Rome (and all of the ancient world) would be lost if it weren’t for Christian monks who preserved that knowledge during the Middle Ages. The first universities in Paris and London were started by believers who had a thirst for knowledge and wisdom. The printing of the Gutenberg Bible was considered by TIME magazine the most important event of the past five hundred years because it made truth and knowledge easily available to the masses, The first one hundred and twenty universities in America  were started by followers of Christ for the advancement of the Christian faith, Most of the major milestones in human education flow from one fountain: faith in Jesus Christ.

Business –  “Do you work heartily as unto the Lord, not to men. It is the Lord Christ whom you serve” (Colossians 2:3).