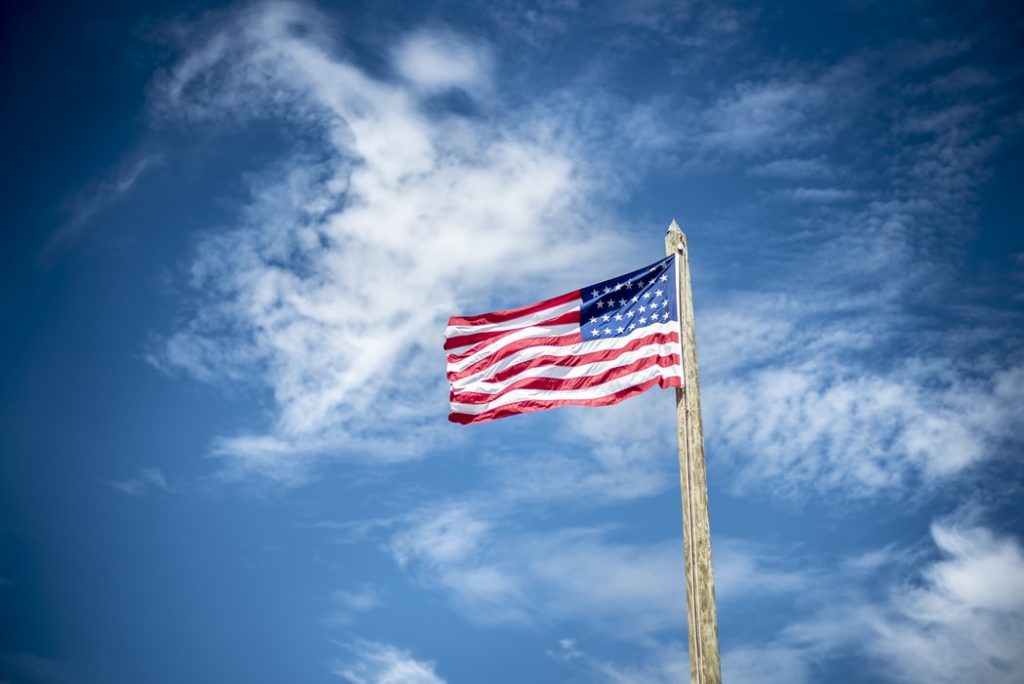 Eventually, I sorted it out and now teach courses on this subject at Faith International University.

Allow me to use our nation’s birthday–the 4th of July–to settle in your own mind the difference between vision and mission. We will do it through the eyes of the Declaration of Independence.

It’s our American Vision (Statement). Do you share it?

Vision usually comes first. It is the WHY behind what an individual, church or business wants to do. For that reason, most vision statements are longer–either paragraphs or pages–because they contain what you “see” needs to be done and the reasons behind it. Vision statements can be compared to the Whereas portion of a legal document.

Mission statements, on the other hand, focus on WHAT you will be doing. To achieve the vision, which specific methods or activities will you use to reach the goal? Good mission statements often contain bullet points or key words to describe your priorities. A mission statement can be short–a sentence or two–or much longer depending on the details you list. Mission statements are the Therefore portion of a legal declaration.

A motto is neither a vision or a mission statement. It is simply a  phrase or sentence that distills the vision/mission into a memorable sound bite.

Now let’s apply this understanding to the birth of the United States of America.

The USA has two national mottoes. Our official motto is e pluribus unum–a Latin phrase meaning “out of many, one.” It was ratified in 1782 for our Great Seal symbolizing both federalism and the forming of a unique American culture. In God We Trust became our unofficial motto in 1956 to be placed on all currency.

If we liberally combine the two, one might say our complete national motto is “United through our faith in God.”

The mission statement of the USA is the Bill of Rights and the United States Constitution. They both detail WHAT we will do as a nation to live up our motto and vision.

The vision statement for America is the Declaration of Independence. It describes what the founders “saw” for the new nation and WHY it needed to happen (25 grievances against King George).

No nation in history (except ancient Israel) has been blessed with better vision and mission statements than the United States of America. If you are a citizen, cherish what you were given and do your utmost to preserve it. If you are a foreigner, marvel at its wisdom and apply the same truths to your own country.

I would like you to digest America’s “vision” once again this 4th of July. Don’t let the big words throw you. Refuse to give up when scanning the 25 reasons for declaring independence.

It will take you 4-5 minutes to read our wonderful founding vision. Ponder it. Celebrate it! Be willing to live and die for it.

Here is our American Vision Statement. Do you share it?

The unanimous Declaration of the thirteen united States of America, When in the Course of human events, it becomes necessary for one people to dissolve the political bands which have connected them with another, and to assume among the powers of the earth, the separate and equal station to which the Laws of Nature and of Nature’s God entitle them, a decent respect to the opinions of mankind requires that they should declare the causes which impel them to the separation.

We hold these truths to be self-evident, that all men are created equal, that they are endowed by their Creator with certain unalienable Rights, that among these are Life, Liberty and the pursuit of Happiness.

To secure these rights, Governments are instituted among Men, deriving their just powers from the consent of the governed, –That whenever any Form of Government becomes destructive of these ends, it is the Right of the People to alter or to abolish it, and to institute new Government, laying its foundation on such principles and organizing its powers in such form, as to them shall seem most likely to affect their Safety and Happiness.

Prudence, indeed, will dictate that Governments long established should not be changed for light and transient causes; and accordingly, all experience has shown that mankind are more disposed to suffer, while evils are sufferable, than to right themselves by abolishing the forms to which they are accustomed.

But when a long train of abuses and usurpations, pursuing invariably the same Object evinces a design to reduce them under absolute Despotism, it is their right, it is their duty, to throw off such Government, and to provide new Guards for their future security.–Such has been the patient sufferance of these Colonies; and such is now the necessity which constrains them to alter their former Systems of Government.

The history of the present King of Great Britain is a history of repeated injuries and usurpations, all having in direct object the establishment of an absolute Tyranny over these States. To prove this, let Facts be submitted to a candid world:

In every stage of these Oppressions, We have Petitioned for Redress in the most humble terms. Our repeated Petitions have been answered only by repeated injury. A Prince whose character is thus marked by every act which may define a Tyrant, is unfit to be the ruler of a free people.

Nor have We been wanting in attentions to our British brethren. We have warned them from time to time of attempts by their legislature to extend an unwarrantable jurisdiction over us. We have reminded them of the circumstances of our emigration and settlement here. We have appealed to their native justice and magnanimity, and we have conjured them by the ties of our common kindred to disavow these usurpations, which, would inevitably interrupt our connections and correspondence. They too have been deaf to the voice of justice and of consanguinity.

We must, therefore, acquiesce in the necessity, which denounces our Separation, and hold them, as we hold the rest of mankind, Enemies in War, in Peace Friends.

We, therefore, the Representatives of the United States of America, in General Congress, Assembled, appealing to the Supreme Judge of the world for the rectitude of our intentions, do, in the Name, and by Authority of the good People of these Colonies, solemnly publish and declare, That these United Colonies are, and of Right ought to be Free and Independent States; that they are Absolved from all Allegiance to the British Crown, and that all political connection between them and the State of Great Britain, is and ought to be totally dissolved; and that as Free and Independent States, they have full Power to levy War, conclude Peace, contract Alliances, establish Commerce, and to do all other Acts and Things which Independent States may of right do.

And for the support of this Declaration, with a firm reliance on the protection of divine Providence, we mutually pledge to each other our Lives, our Fortunes and our sacred Honor.

[When I finished this blog, the metrics to the right of my typing page said “Needs Improvement.” I DON’T THINK SO. Happy 4th!]

Posted in Culture, Freedom, General, God, History, Patriotism and tagged Declaration of Independence, Vision Statements.Mission Statements
← How Do You Measure the Greatness of a Life? In Honor of Ed Sinke (1954-2019)The Glorious Cause →