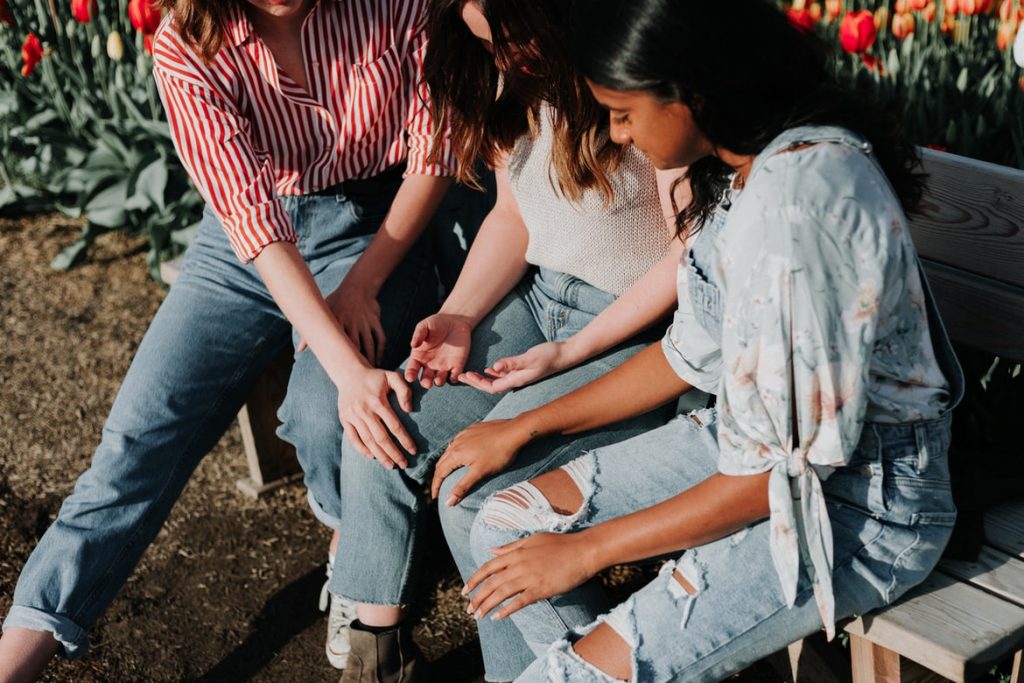 I was listening recently to a news anchor lament people leaving the Catholic Church. His theory about the exodus? The priests giving boring sermons that didn’t relate to people’s lives.

He’s right. Many church gatherings are routine, messages put people to sleep, and they lack a “God encounter” that excites and changes a person’s life.

But there’s more to it. The people of God–the Church–has at least three distinct roles to play in human life and culture. When any of them is missing or unclear, people wander from the faith and God’s work is diminished.

We must revive the triune role of the Church on earth.

The news commentator I mentioned spent his life in the Catholic Church–the largest “group” of the followers of Jesus on earth at 1.2 billion.

The Catholic Church is growing in Africa, Latin America, and other parts of the world. But it’s dying in Europe and has been plagued by priest sex scandals in America that sent people fleeing–especially the younger generations.

I’ve attended Catholic services in Europe and America and spoken in a few. I agree that most priests are not dynamic speakers who teach with power and conviction. There are  exceptions–a priest in a the Phoenix area–whose message on abortion is worth every minute of your time (27 minutes).

Many Protestant or evangelical preachers also lack power in the pulpit. I grew up in a church where the pastor possessed a booming voice but didn’t say anything that applied to me. (I was part of the problem–distracted and lost.)

In my adult years after salvation, I’ve had the privilege of being in hundreds of churches in many nations–some powerful in preaching/teaching and others rather tepid.

But for “God’s will to be done on earth as it is in heaven” (as Jesus taught us to pray), the people of God must engage non-believers and societies as a whole in three ways.

The primary role of believers is to share the Good News of Jesus’ salvation with everyone including your neighbors, city or town, and evangelizing unreached people groups that reside in two hundred nations.

The Great Commission stands as the capstone of Jesus’ final words after his death and resurrection before he returned to heaven. He commanded his followers in Matthew 28:18-20:

All authority has been given to Me in heaven and on earth. Go therefore and make disciples of all the nations, baptizing them in the name of the Father and the Son and the Holy Spirit, teaching them to observe all that I commanded you; and lo, I am with you always, even to the end of the age.

There’s nothing like God rescuing a person from their sins and giving them eternal life. It brings ecstasy and joy–the absolute opposite of boring.

European nations and the USA are witnessing a decline in church membership and participation because we are not aggressively making new disciples (over a lifetime). Groups recede when they don’t mature and multiply.

There’s an imaginary story about an archangel giving a younger angel a tour of the cosmos. After showing the young one the wonders of the universe, they arrived at the Milky Way and approached Earth. The archangel whispered to the young angel, “This is the most important place of all. It’s the planet of the “visitation.”

They both bowed in awe as they pondered God coming to only one “star” in the galaxy in the Person of Jesus Christ. He came because of love–His heart filled with compassion for lost human beings.

In Matthew 25, Jesus explained that being one of his “sheep” (followers) was synonymous with compassion. In the parable of the “Sheep and Goats” he states:

When the Son of Man comes in His glory, and all the angels with Him, He will sit on His glorious throne. All the nations will be gathered before Him, and He will separate the people one from another, as a shepherd separates the sheep from the goats. He will place the sheep on His right and the goats on His left.

Then the King will say to those on His right, ‘Come, you who are blessed by My Father, inherit the kingdom prepared for you from the foundation of the world. For I was hungry and you gave Me something to eat, I was thirsty and you gave Me something to drink, I was a stranger and you took Me in, I was naked and you clothed Me, I was sick and you looked after Me, I was in prison and you visited Me.’

And the King will reply, ‘Truly I tell you, whatever you did for one of the least of these brothers of Mine, you did for Me.’

Compassion is the calling card of Jesus’ followers. Early Christians changed the Roman Empire by their witness of love during plagues and great persecutions. Christians built most of the world’s hospitals. We provide the vast majority of humanitarian aid.

When we don’t, the world loses sight God’s love.

The Church also shares a prophetic role in bringing the Kingdom of God and its values into a fallen world. Believers have always been at the forefront of justice issues, free speech and human rights, moral conduct and the blessings of prosperity.

God entrusted many of these principles to the Jewish nation in Old Testament days to share with the world. When we live the Ten Commandments, obey God’s norms for sexual bliss, and apply His wisdom  in every domain of life, the result is safe neighborhoods, equal justice under law, and blessings of freedom.

Jesus commanded His Church to show the world how to live:

You are the salt of the earth. But if the salt loses its saltiness, how can it be made salty again? It is no longer good for anything, except to be thrown out and trampled underfoot.

“You are the light of the world. A town built on a hill cannot be hidden. 15 Neither do people light a lamp and put it under a bowl. Instead they put it on its stand, and it gives light to everyone in the house. 16 In the same way, let your light shine before others, that they may see your good deeds and glorify your Father in heaven.

When God’s people don’t speak against evil and demonstrate His light, nations remain in darkness. This is probably the greatest weakness of the 21st century Church.

In today’s world we must aggressively share the Good News, joyously meet human needs, and prophetically resist tyranny and evil in all its forms.

That’s the triune calling of God’s people. A full-orbed and Spirit-filled Church will draw multitudes to the Savior.

Posted in Abortion, Christianity, Compassion, Evangelism, General, Renewal and tagged Church's Triune Role, Commission, Compassion, Conscience
← We Must Change the Language to Renew the CultureYes, (State of) Virginia, There Is a God →