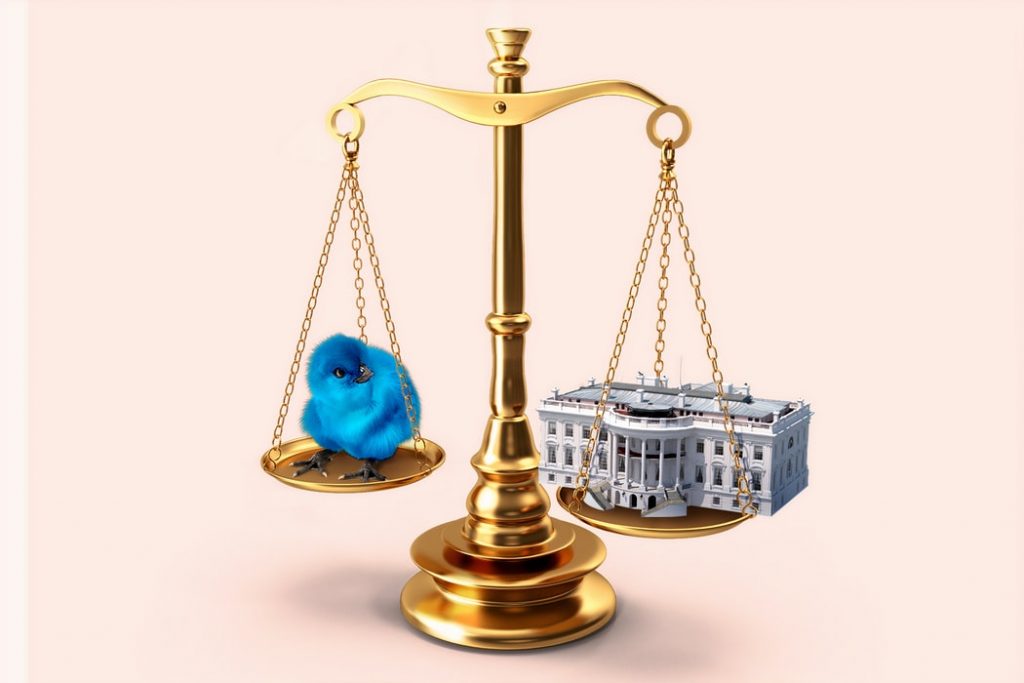 The Democratic National Convention has concluded with Joe Biden and Kamala Harris carrying the banner for the D’s in the fall presidential election.

This week it is the Republican’s turn as President Trump and Vice President Pence rev up the GOP base for what is likely to be the most consequential election of our lifetime.

A simple question to ask:  Who is telling you the truth about America and its needs?

I am on vacation this week doing some family projects. In the next few weeks, I would like to carefully analyze the coming November 3 election and give a perspective on the new era we have currently entered.

I believe that life as we’ve known it will never be the same.

The choices we face boil down to believing false narratives or choosing the truth about God, life, morality, and the destiny of nations. What will the American people choose?

I recently came across the following article by Lathan Watts that will whet your appetite. He clearly understands the choice we are about to make.

Should America Be Guided By Narratives or Truth?

“‘They are projecting a narrative. When the word ‘narrative’ came into currency, I knew we were in trouble, because the word narrative suggests that there is no objective truth. There’s no real story of what happened, it’s just everyone has their own narrative.'”

“‘And you get to where the press can justify presenting a story that doesn’t really correspond to objective truth, but ‘It’s our narrative, we have a narrative—you have a narrative.’”

“Although Barr’s commentary was related to one aspect of American culture, the media, in it we find a microcosm of the pestilence plaguing civil society at large.”

“For decades, so-called progressives in academia, politics, and religion have cast moral absolutes to the wind in favor of relativism, and now we watch in horror as the whirlwind has its day in cities across our country.”

“That Barr would point out the danger of our cultural abandonment of objective truth should come as no surprise. Last year at the University of Notre Dame, the attorney general delivered a speech on the role of religion in a free society, and thus the constitutional imperative to protect religious freedom. The oration’s prescience and poignancy were matched only by the humility of the orator.”

“The attorney general is not breaking any new philosophical ground. Rather, he is, as William F. Buckley Jr. once said, ‘standing athwart history yelling ‘Stop!’”

“He is in good company.”

Thomas Jefferson didn’t claim that human equality and human rights share the same divine source to be theoretical; he declared them to be self-evident truths.

“Moreover, Jefferson and the other Founding Fathers did not claim their grievances with King George III to be a matter of differing opinions. As the Declaration of Independence reads:”

“‘The history of the present King of Great Britain is a history of repeated injuries and usurpations, all having in direct object the establishment of an absolute Tyranny over these States. To prove this, let Facts be submitted to a candid world.'”

“If there were no truth, there could be no facts for a candid world to consider.”

“The Founders knew freedom without morality inevitably leads back to tyranny. If each man is free to do what is right in the sight of his own eyes, with no common, objective standard of right and wrong, good and evil, then what is to stop the strong from oppressing the weak?”

“So, in establishing the Constitution, the Founders sought to balance mankind’s competing interests in freedom and power by limiting government.”

“It was a grand experiment based on the idea that men could be good enough to be trusted with self-government, to respect the rights of others, to avoid cultural chaos from which tyranny emerges.”

“Where would this common notion of ‘goodness’ come from? The answer is enshrined in the first words of the First Amendment to the Constitution. Freedom of religion preserves the proper role of religion in a free society. There is only one source of objective morality and truth: the same God who created all men equal. Religion points men to God.”

“To be certain, this nation would not declare any official state-approved church, hence the Establishment Clause of the Constitution. Nor would the nation stand in the way of any man living according to his deepest held convictions—the Free Exercise Clause. But it placed the source of truth and morality higher than the state.”

“We, their posterity, have enjoyed the blessings of liberty ever since.”

“But as John Adams later noted: ‘Our Constitution was made only for a moral and religious people. It is wholly inadequate to the government of any other.’”

“So today we see the results of years and years of secularist attacks on religion, eternal truths, and the exclusion of religion and morality from public life.”

“You can’t have the freedom to peaceably assemble for a redress of grievances unless you have the morality not to destroy public property or loot and pillage fellow citizens’ private property. The line from chaos to tyranny is, we are learning, shorter than we could have hoped.”

“Without a shared conviction among a nation’s people that there is such a thing as objective “truth,” we are left fighting for individual, tribal, and the utterly subjective ‘my truth.’ Or as Barr described, your narrative versus my narrative.”

“There is only one way to declare a winner under the latter scenario: power. Therein lies the source of the ever-increasing vitriolic rancor of our elections. Ideas aren’t judged objectively true or false. Policies aren’t judged by results; it has become the ‘oppressed’ versus the ‘oppressor,’ with the objective being power.”

“Far from a competitive marketplace of ideas debated honestly by those who aspire to serve their fellow men, their America more closely resembles the Shakespearean tragedy ‘Macbeth,’ in which ‘a poor player that struts and frets his hour upon the stage and is heard no more. It is a tale told by an idiot, full of sound and fury, signifying nothing.’”

“For over two centuries, America has been the exception to the rule of history. We were founded on the truth that freedom and morality are inextricably linked. It is the philosophical difference between the foundation and results of the American Revolution and the revolution in France. If we are to keep this republic, we must remain exceptional.”

“Alexis de Tocqueville told Americans that we are great because we are good, and if we ever ceased to be good we would cease to be great. Centuries before de Tocqueville, the source of that goodness put it plainly for all humanity, ‘You shall know the truth and the truth shall set you free.’”