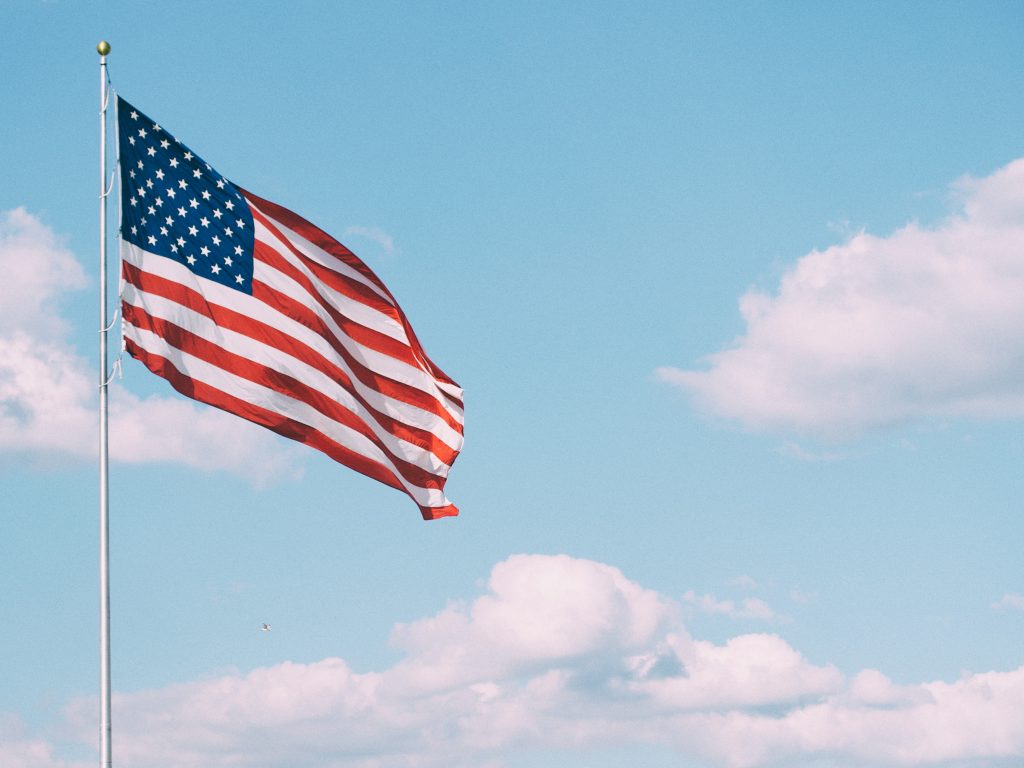 I took an extra day to ponder the USA 2022 midterm elections.

I was greatly disappointed by the initial results. An extra twenty-four hours to ponder, listen, read, and pray brought greater perspective and understanding.

When you’re in a cultural civil war (which we are), every election is consequential. Your side either advances or recedes–which means freedom grows and tyranny is restrained, or freedom shrinks and government power expands.

Here are my thoughts on the 2022 midterms.

My Thoughts on the 2022 Midterms and the Road Ahead

Being able to vote for your leaders and societal direction is a amazing privilege.

For most of history, the masses of humanity lived under various forms of dictatorships and tyrants with few human rights or daily securities.

Today, about half of the world’s countries are democracies–of varying types. The end of World War I led to the birth of many, but during the 1930s, many of these young democracies reverted to being autocratic.

The United States is the world’s longest standing constitutional republic utilizing many democratic principles. But our freedoms have been dying for at least two generations–putting our future–and righteous influence for liberty and stability in the world–at risk.

If I could choose another title to summarize the 2022 midterms, it would be: Voting (or Not Voting) Your Own Destruction. Bill O’Reilly described it on “The No Spin News” as “Americans voted against their own self-interest.”

He didn’t mean altruistically. He meant they voted for more bad policies to hurt themselves.

I will use numbered points to share my thoughts on the midterms for clarity and diversity of topics. I begin with some “macro” observations and will then return to the “micro” details of the recent election.

1.We must never forget the unseen spiritual warfare behind human events. Demonic forces seek to destroy human beings through policies like abortion, rising crime, open borders and gender confusion. God longs to sets people free through the Good News of salvation in Jesus and his will being done “on earth as it is in heaven” via good laws and social institutions.

2. The current American cultural civil war is between the biblical worldview (which created our legal-social foundations) and the atheist/secular worldview (Francis Shaeffer called it humanism) trying to destroy and impoverish the nation. The Democratic Party and its allies (mainstream media/Hollywood celebrities/higher education elites) promote an atheistic slate of policies that have been ascendant since Barack Obama. The Republican Party still holds onto our Judeo-Christian roots and principles.

3. Andrew Breitbart once noted that “politics is downstream from culture.” To which we must add that culture is downstream from the state of the Church. The rise of atheistic policies hurting people in our country is the result of the weak condition and actions of God’s people.

There are 250 million registered voters in the USA. In the 2022 midterms, only 120 million of them voted (forty-eight percent). Many of those not voting were believers who could have changed scores of election results through their participation. Their apathy hurt the nation’s future. Another dagger came in the form of ignorance. A young pastor told me recently, “I don’t believe Christians should get involved in politics.” I reminded him that God-followers have a prophetic role in society, and that “all that’s necessary for the triumph of evil is for good people to do nothing” (Edmund Burke).

4. A huge problem we face in America is deception which comes from lack of faith in and fear of God, the blinding power of immorality, and selfish ignorance. Lee Zelden won 90% of New York’s counties in his bid for governor. But he narrowly lost to incumbent Democrat Kathy Hochul because the African American population in NYC voted 9-1 for the Democratic governor  who allows drug gangs to kill them in the streets. 9-1 to is similar to a “communist vote” in Cuba. Alexandria Ocasio-Cortez won her crime-ridden NY district by 70%. Why? There’s only one plausible explanation: Ignorance caused by deception.

It also appears that Independents swung +4 to the Dems this election cycle. Do they not see their gas and grocery bills, open borders, and rising crime? Are they blind? Yes. Deception.

4. There was no national red wave or political tsunami (Republican sweep) as many expected. even though most people can see that Democrat policies are hurting the economy, the border, and our inner cities (70% say America is headed the wrong direction). Twenty-seven-out-of-thirty crime-ridden cities in the U.S. are controlled by Democrats. Yet, in many states and precincts, people voted to hurt themselves, especially Gen Z, who increased their participation in the midterms by 28% (CNN Exit poll)–guaranteeing many Dem victories.

Gen Z did their job. Win the youth, win the future. If Republicans want to stop the eventual destruction of the nation then they have to begin attacking the snake at its head. Involve themselves more in the culture and become societal tastemakers. Investigate your kid’s schools and make sure they’re being taught things they need to be taught to become productive citizens, not loyal activists… It’s going to take time, but the time to start is now.

5. Florida did see a red tsunami due to great leadership and many patriots moving there (from oppressed Caribbean nations and other American states). Jarrett Stepman tells the story:

In 2018, DeSantis edged out his Democrat opponent by the slimmest of margins—0.4% or 32,463 votes out of about 8.12 million votes cast. On Tuesday, DeSantis won by more than a million votes and took Miami-Dade and Palm Beach counties, which were deep blue, even as recently as 2020. That’s not just a big win, that’s a realignment.

Those are bold colors, not pale pastels. Importantly, DeSantis’ leadership hasn’t just been rhetorical, and that’s key. He’s delivering. You win with competence and vision.

6. I view the 2022 midterms as a small but significant gain for the GOP. We now have a Republican House thanks to gains over the past two election cycles (30-40 seats). Under Rep. Kevin McCarthy’s leadership, a renewed House will at least block the destructive Democrat agenda and expose the growing corruption in Washington, D.C. (DOJ, FBI, Hunter Biden laptop etc.) Nancy Pelosi, one the worst House Speakers in U.S. history, will now thankfully leave the political scene (at age eighty-two).

The Senate was disappointing and will probably remain 50-50 (Democrat-controlled), or become 51-49 Republican with a Herschel Walker run-off win in Georgia and/or a Blake Masters miracle in election-challenged Arizona. Plus, Republicans still dominate in the executive houses of the nation where national policy has been successfully challenged.

7. The great need in our nation is for a revival of the Church–especially in the inner cities–which  could multiply the blessings of liberty to every street and neighborhood in the land.

No matter what happens, we must never weary of battling evil on earth.