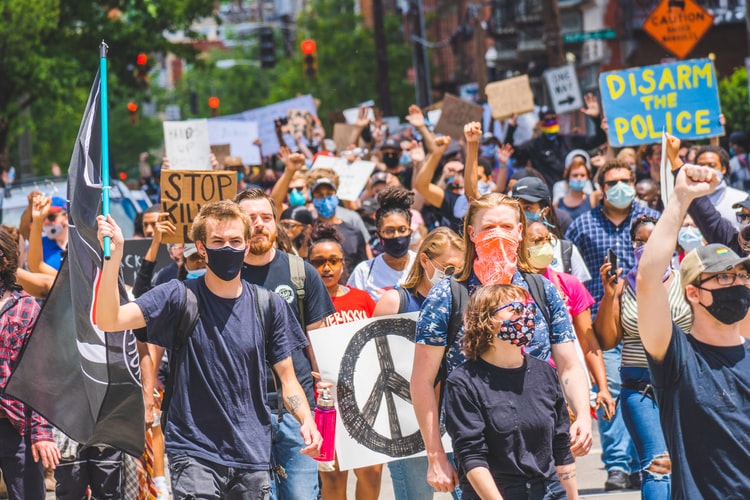 Worship leader Sean Feucht (pronounced Foyt) led “Riots to Revival” rallies in the insurrection hubs of both Portland and Seattle this past weekend.

Thousands attended in both cities.

That same weekend, Franklin Graham announced he will lead a prayer march in Washington, D.C. on September 26–the same day as “The Return.”

I believe a movement of renewal has begun. This revival begins with repentance and a Spirit-led offensive against the current hatred toward America.

Why does the radical left hate America and Israel?