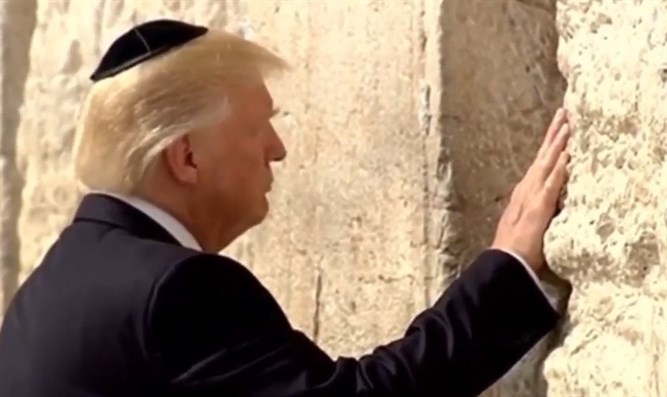 I didn’t write the title to this article nor the article itself.

But I could have (and wish I did). I have been thinking for months why Donald Trump succeeded in becoming the 45th president of the United States.

I’ve also been pondering what might have happened if he didn’t.

Then Dennis Prager produced this column which became a number one read all over the Internet and blogosphere. He put into words what many of us had been thinking.

Did Donald Trump save America? END_OF_DOCUMENT_TOKEN_TO_BE_REPLACED