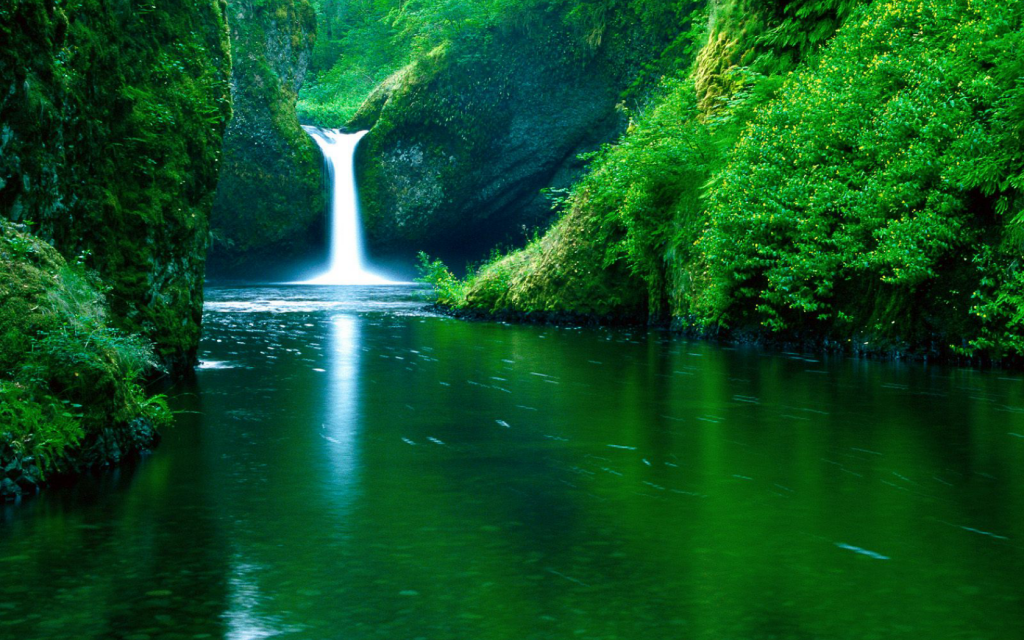 My new book, River of God: Where Religion Began and Why Grace and Love Will Triumph, makes its national debut this week. I consider it my Magnum Opus (great or most important work).

I’d love for you to get a copy, write a review, and pass it on to other seekers of truth.

I’ve tried to write the clearest book on religion ever attempted.

That’s what religion is supposed to be about.

The book begins with a Prologue that sets the stage for our journey. It describes poetically the River as the only true reality in the beginning–and how the universe came to be. It ends with an introduction to one of history’s most important characters, the liar, who is a major player in the cosmos.

In the first section, I expose the voluminous amount of lies that influence our daily lives. These falsehoods make it difficult to find the truth. Our world is drowning in half-truths and spurious claims.

A devastating lie changed my life fifty years ago. But, God used it to bring me to the River.

Chapter Two analyzes the role of religious worldviews in making sense of the images we’re forced to digest. I show that every religion contains a worldview that addresses the basic questions about God, life, purpose, humanity, etc. The universality of religion not only tips us off about the uniqueness of man, but lends credence to the idea that truth exists and is worth pursuing.

My central thesis is that there are not hundreds or thousands of religions in the world.

There are only five.

Thus, religious experience might not be as vast as it seems. All people in the world believe in one of five religious realities:

I propose that each of those five views contains elements of the truth; that they all shared a common source we will call the River; and that four of them were distorted into partial truths and outright lies that muddied the waters and led people astray.

In Chapter Three I justify a belief most hold—that there is such a thing as truth. Truth is “conformity with fact or reality, or exact accordance with that which is, has been, or shall be.” In an increasingly post-modern world, it is important to maintain an absolute belief in truth which can be verified through evidence.

We explore in Chapter Four the truth sources we all possess. One is invisible, but half of the world pursues it daily. Another made the pursuit of truth fashionable—then it was lost for hundreds of years until some industrious monks resurrected it. The final source of truth is simply the River of God.

In Section Two we take a detailed look at these five major religions in the order in which they appeared in history. First, I discuss biblical faith in a Loving God which most books on world religions call “Christianity.” That word is not found in the Bible and the followers of Jesus Christ preferred to be known as the people of “The Way.”

I consider biblical faith the progressive revelation of God as found in both the Old and New Testaments. Trust in a Loving God includes faith/redemption from the time of Adam and Eve to Abraham, believers in the Hebrew nation and the followers of Jesus Christ.

Chapter Six proposes how the next religious worldview—polytheism–appeared on the scene. Polytheism is belief in or worship of a plurality of gods– from the Greek words “many gods.” This view was prevalent in ancient civilizations such as Egypt, Greece, and the Roman Empire. Currently, polytheism is practiced in numerous modern religions such as Hinduism and Buddhism and many animistic folk religions.

Chapter Seven discusses pantheism which is closely tied to polytheism—especially in India. Pantheism is a doctrine that equates God with the forces and laws of the universe. It is a main feature in Hinduism, Buddhism, Sikhism, and the New Age Movement. The Gaia Theory or Principle is a quasi-scientific expression of pantheism.

Next we look at the rise of atheism/secularism. Atheists claim that they do not believe in a deity. Atheism has some ancient expressions as in Chinese Confucianism and Buddhism, but most of its adherents come from the modern world of secular humanism, Marxism and fascism. The atheist’s rejection of God oftentimes leads to the worship of man or an all-powerful state (as in communism).

We conclude our tour of the world’s major religions with the history and beliefs of Islam and its meteoric rise in the 7th century AD. The term Islam means “submission” to the will of God and the person who submits is this ideology is generally called a “Muslim.” Islam was founded by an Arabian named Mohammed in the city of Mecca in 622 AD. Muslims make up nearly one-quarter of the world.

In the final section of the book, I compare the five worldview choices side-by-side. Which one makes the most sense? Which conforms to conscience and an innate sense of duty?

Which one is true?

Interestingly, four of the world’s religions are similar in their motivation (fear) and call for human behavior (works).

Only one champions the power of grace and faith. This one worldview appears to best answer the questions of life and possesses all of the characteristics that truth must display. Thus, I propose that only one of the perspectives on God can be true—and must be chosen by both individuals and nations that are seeking freedom and salvation.

Chapter Eleven explores the worldview battles taking place around the globe today. The “Western War” is a titanic struggle between secularism and biblical faith. The Eastern Front is a four way tug-of-war between the ideologies of pantheism, polytheism, secularism and biblical faith. On a global scale, there is a third war of “jihad” being fought Islam and the world. We will predict the outcome of these worldview wars.

Finally, I discuss the triumph of truth in the world of ideas. In the beginning there was only the River of God. In the end, that river will once again become all-in-all. We will discover that this cosmic, nourishing fountain is centered in a Person who will be the focus of eternity. I will encourage all seekers to “wade in the water” until their thirst is completely quenched.

The Epilogue of the book transports us to the end of time where we find two different bodies of water: a river of life and a lake of fire. We will discover the destiny of the liar and all who believe his lies. And more importantly, we will learn where the truth will lead us if we are willing to believe.

I’m grateful for many endorsements of the book. Here are a few:

“Whatever your belief, you will find this book a challenge to your thinking to rise above the world and look down on five major worldviews. You will be forced to renew or make a new commitment. It will help you think globally and personally. That’s quite a challenge.” –Loren Cunningham,  Youth With A Mission

“In a world full of more relativism and competing religious narratives, Dr. Ron Boehme’s latest work, River of God, serves as a clear descriptive resource defining the  ‘other voices’ while simultaneously proving that only one can occupy the pedestal of truth, eternal life, and grace.” –Rev. Dr. Samuel Rodriguez, Hispanic Evangelical Association

“This is a powerful book that helps to answer the most important question a person can ask in their lifetime. “Is there a God to whom I must answer?” River of God is written with piercing clarity that will break through confusion and conflicts of choice. The love and grace of the “Lord of All” shouts above the fray and draws the reader into a confident and settled understanding of the one true Way!” –Dr. Glenn C. Burris, Jr.,  The Foursquare Church

” River of God is an open door for revelation and an invitation to an ever-deepening relationship with the only true God rooted in love and grace, requiring nothing but faith. Bring the longings of your heart to these pages, and open your mind to this journey of reason and faith, longing and hope. I assure you it will be a journey of joy.” –From the Forward by Dick Eastman, International President, Every Home for Christ

River of God is the most evangelistic book I’ve written. I hope it will lead many to God’s fountain of truth and life: Jesus Christ.

He will produce rivers of living water in your own heart (John 7:38).

Posted in Christianity, General, Religion, Worldview and tagged River of God
← Unity Wins. So Whose Will Prevail?The West’s Gravest Threat? →