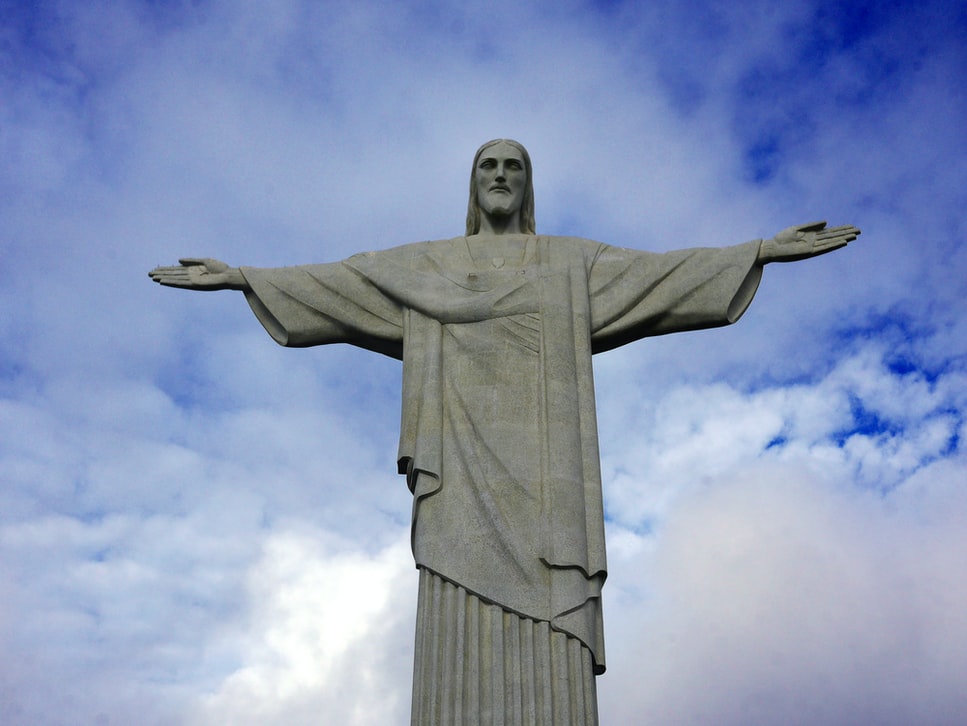 Christmas is ten days away and is celebrated by more people around the globe than any other holiday.

For the next few weeks I will re-publish some of my most popular blogs. They focus on the one Person who’s most crucial to our lives–both here on earth and also after we die. He is “the Way” in both realms.

Jesus Towers Above All

You can never have a big enough vision of Jesus Christ. It starts with these important truths:

Jesus towers above all.

Let him reign in your heart and life.

Posted in Christianity, Christmas, Faith, General, Love, Worship and tagged Jesus Towers Above All, The Uniqueness of Jesus Christ, There's No One Like Jesus
← Destroyers and RebuildersHow the Coming of Jesus Changed The World →