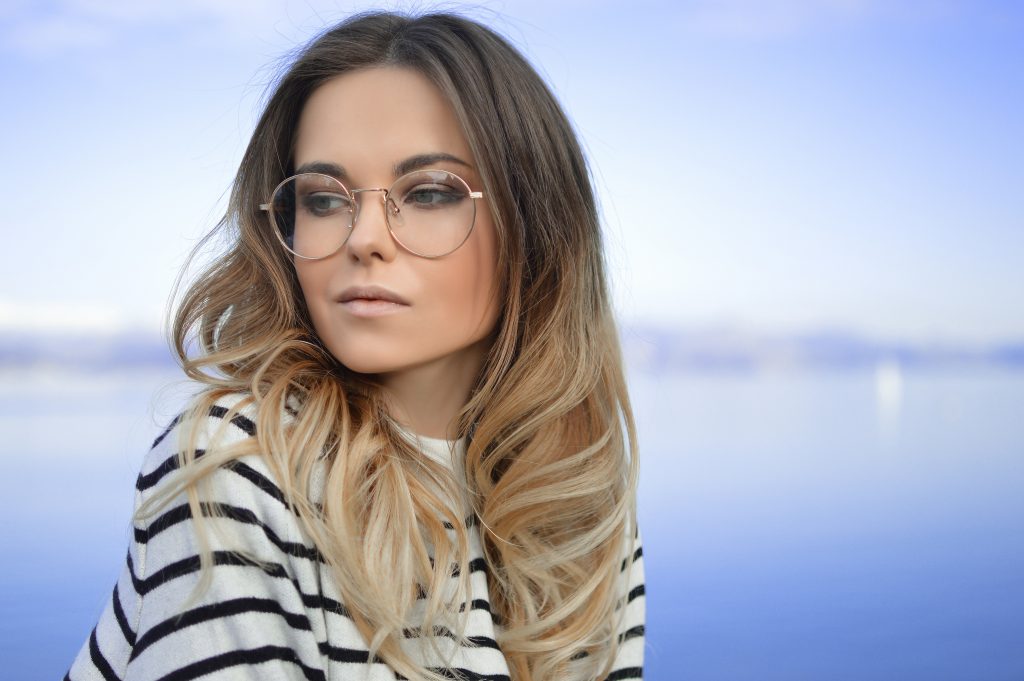 I have believed for many years that women are the superior sex, and often tell my male friends to say hi to their “better half.”

But the virtues of women are in trouble in today’s world.

Lose the Women, Lose the Nation?

I will let Dennis Prager explain.

Women Are Disproportionally Hurting Our Country

When I was in college, I read a book by George Gilder, one of the wisest thinkers of the last half-century, titled “Naked Nomads,” which had a deep impact on me. It was about single men and all the pathologies associated with them. For example, Gilder drove home the point that the biggest factor concerning violent crime was that it is overwhelmingly committed by single men.

While there was no danger—I would say no chance—that I would commit a violent crime (though I was, at the time, single), this fact along with others in the book made me a lifelong advocate of marriage.

I also came to realize that raising good men was the most important thing society could do. If it doesn’t, the male propensity to physical aggression and predatory sexual behavior will wreak havoc. Therefore, raising boys to control their natures is fundamental to society avoiding chaos.

Over the course of a lifetime, however, I have come to realize that while society was right about males, it was wrong about females. Whether spoken or unspoken, most people thought that girls just didn’t need to be raised to control their natures nearly as much as boys did.

Specifically, girls have to learn to control their emotions.

However, it should be obvious that at least two generations of parents—especially among the well-educated—did not teach many of their daughters to control their emotions and think rationally.

The result is that women are disproportionately active in doing damage to our society.

The most obvious example is education. American schools teach less and indoctrinate more than ever before. Big-city public (and most private) schools are damaging young Americans to an extent and in ways no one imagined just a few years ago. Young children are prematurely sexualized—they are, for example, exposed to “Drag Queen Story Hour” in class and in local libraries from the age of 5. These feature a man dressed as a woman reading and dancing for them.

And they are teaching young people to despise their country (the creator of the poisonous “1619 Project” is a woman), to feel guilty about their “white privilege” or to think of themselves as victims if they are black. Even worse, they are indoctrinating them in “nonbinary” thinking regarding sex and gender.

As City Journal reports, “Los Angeles Unified School District has adopted a radical gender-theory curriculum encouraging teachers to work toward the ‘breakdown of the gender binary,’ to experiment with gender pronouns such as ‘they,’ ‘ze,’ and ‘tree,’ and to adopt ‘trans-affirming’ programming to make their classrooms ‘queer all school year.’”

The same is happening in school districts around the country.

These ideas originated in university gender studies and women’s studies departments, nearly all of whose professors are female.

Teachers and their unions did great damage to young people during COVID-19. They demanded—because of their hypochondria and an apparent inability to apply reason to COVID-19 risk—that schools be closed for nearly two years. Teachers unions in big cities threatened to go on strike if schools opened.

In general, teachers unions are just radical arms of the Democratic Party and the progressive movement. They are overwhelmingly composed of women members and women leaders. The head of the National Education Association is a woman, as are the heads of the Los Angeles, Chicago and New York City teachers unions.

Women physicians and health care workers are at the vanguard of ruining young people’s lives at children’s hospitals that push giving young people puberty-blocking hormones and opposite-gender hormones, performing hysterectomies and mastectomies on healthy girls who say they are boys, and chemically or physically castrating healthy boys who say they are girls.

Women are at the vanguard of perverting the medical profession by advocating the teaching of woke ideologies in medical schools, placing these ideologies on an equal footing with medical education.

Last week an organization called Physicians for Reproductive Health published an open letter to the nation’s reporters and news editors, demanding they censor anti-abortion activists: “We are asking for a commitment from the community of media outlets reporting on abortion to keep in mind the true danger that you present when interviewing anti-abortion extremists. You are giving the opportunity for dangerous lies to spread.”

As regards the demand that news outlets censor pro-life individuals and groups, the open letter was signed by more than 600 medical doctors and other health care professionals. Nearly every signatory was a woman. And all four of the listed leaders of Physicians for Reproductive Health are women.

Women clergy have been at the vanguard of pushing Christianity and Judaism to the left, leaving mainstream churches and synagogues increasingly empty. Of course, the increasingly feminized male clergy go along with their female colleagues.

And women are disproportionately supportive of cancel culture, the greatest threat to free speech in American history.

It should go without saying, but it’s undoubtedly necessary to note that there are many women doing great, even heroic, things for our society, and that many men are working to wreck it. But for those who associate women with instinctively protecting children or with being supportive of a traditionally religious life, this era in American history has provided something of a shock.

In his famous book, Democracy in America, French historian Alexis de Toqueville said that America’s greatness was centered in its women:

“For my part, I have no hesitation in saying that although the American woman never leaves her domestic sphere, and in some respects, is very dependent within it, nowhere does she enjoy a higher station. . . if anyone asks me what I think the chief cause of the extraordinary prosperity and growing power of this nation, I should answer that it is due to the superiority of their women.”

“In America, religion is often powerless to restrain men from innumerable temptations which fortune offers. It cannot moderate their eagerness to enrich themselves, which everything contributes to arouse. But religion reigns supreme in the souls of the women, and it is women who shape mores. Certainly, of all countries in the world this is the one in which the marriage tie is most respected and where the highest and truest conception of conjugal happiness has been conceived.”

That is the clearest definition of the fountain of American exceptionalism

If we have lost the role of virtuous women/mothers in American society, are we lost as a nation?

Let’s pray for a revival of godly women–and the blessings they bring to society.