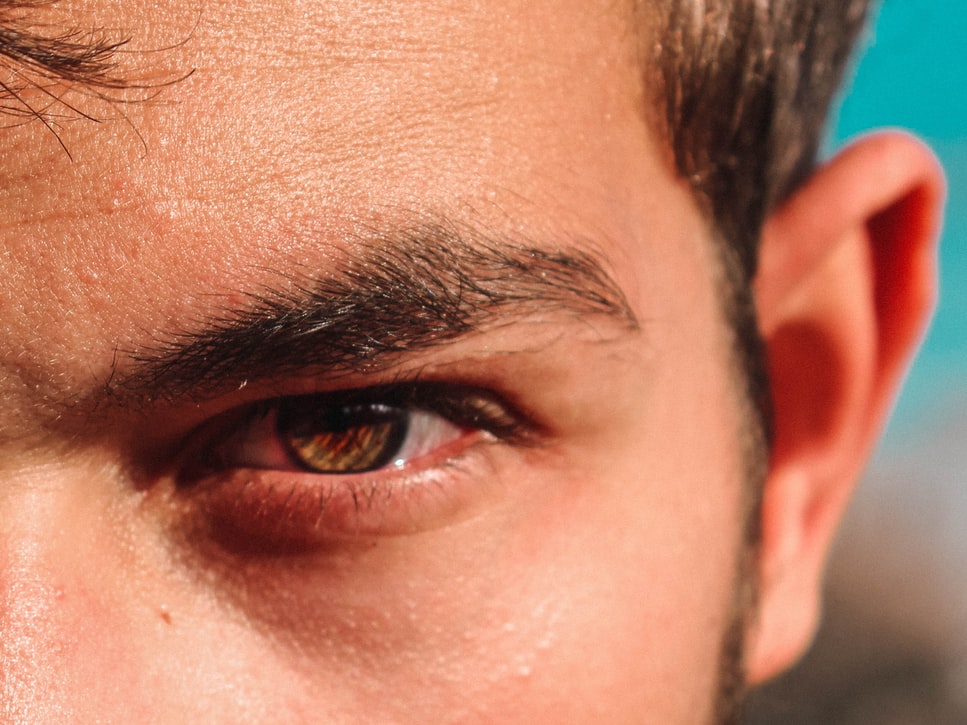 This week the U.S. House of Representatives will likely vote to impeach the 45th president of the United States on bogus charges and no crimes–a horrible misuse of our Constitution.

Impeachment is not a legislative process–it is a political one. Everything we hate about politics will be on display by the Democratic Party on Thursday, December 19.

It will be one of the worst days in the history of our glorious republic.

Over the next two weeks I want to talk about the two greatest realities in human life. One is agonizingly negative–the ugliness of sin. The other is gloriously positive–the magnificence of God’s love.

The Present Darkness of Impeachment

Every Christmas season I read either new books to keep up on what’s happening or old books that made an impact on me in past years. Two books that usually make the “refresher” list are A Tale of Three Kings by Gene Edwards and This Present Darkness by Frank Peretti.

The first book teaches humility and submission out of the life of King David–qualities I need daily. The second reminds us there are two spheres of reality around us–what we see (human beings) and what we don’t (warring angels).

Frank Peretti’s bestselling book, This Present Darkness, came out in 1986 and eventually sold over 2.7 million copies. It contains a fictional story of a small town called Ashton that is being taken over by invisible forces (demons) trying to control the populace through manipulation and lies. The main characters fighting this spiritual takeover are newspaperman Marshall Hogan and small-town pastor Hank Busche.

Both are unlikely heroes who meet in jail toward the end of the story and emerge with faith to stave off the satanic threat. Hogan and Busche fight off the lies that nearly engulf Ashton through heroic action and concerted prayer.

Both are needed right now, not in Ashton, but another “ton” called Washington. The Democrat impeachment push is built on the dark and diabolic foundation of lies that maybe half of America “see” and to which the other half remains oblivious.

The lies behind this impeachment are obvious and sobering:

Lies or falsehoods originate with Lucifer whom Jesus called the “father of lies” (John 8:44). They cloud human minds and societies with the dirt of sin.

Lies are the atmosphere of evil–this present darkness–and are at the heart of the impeachment proceedings in our nation’s capital.

You need to know that to pray and make your voice heard.

My life was changed by a lie, and years before the term “Fake News” was coined, I began my River of God book with a chapter on “Lies.”

According to the dictionary, a lie is: “to utter falsehood with an intention to deceive, or with an immoral design. To exhibit a false representation; to say or do that which deceives another when he has a right to know the truth, or when morality requires a just representation.”

A lie is an intended deception. It might contain elements of truth, and often this is the power of the falsehood—it is a half-truth. Nonetheless, lies are used by moral agents (humans and demons) to fool others with a specific design to hurt or destroy them.

The first recorded lie in historic literature is found in the Bible, in Genesis 3:1-5: “Now the serpent was the shrewdest of all the creatures the Lord God had made. “Really?” he asked the woman. “Did God really say you must not eat any fruit of the garden?” “Of course, we may eat it,” the woman told him. “It’s only the fruit from the tree at the center of the garden that we are not allowed to eat. God says we must not eat it or even touch it, or we will die.”

“You won’t die!” the serpent hissed. “God knows that your eyes will be opened when you eat it. You will become just like God, knowing everything, both good and evil.”

Note some of the characteristics of lying that are found in this passage. First, an intended deception is designed to get you to doubt something you know to be true. “’Really?’” said the deceiver.” “Did God really say?” Sowing seeds of doubt is the first trick of the lie. The goal is to move you from truth to a degree of error. It’s only when you stand on shaky ground that’s you’re able to be deceived.

Secondly, the original liar told the woman a half-truth: “’You won’t die!’ the serpent hissed.” That clever statement was both true and not true. It was true that the man and woman would not die instantly. That would happen later. But it was false because they immediately died “spiritually” (became separately from their Creator) and eventually died physically. This half-truth was the power behind the deception.

The final twist of the original lie came with these deceptive words: “God knows…your eyes will be opened…You will become like God…”

This is heady stuff. First, “God-language” was used to sanction this act of disobedience. Second, they were told that their eyes would be opened–and yes, that was true, but not in a beneficial way. Third, they were encouraged to pursue god-like stature. Who wouldn’t want to believe such lofty promises?

But it was a lie—based on intentional deception, using doubt and half-truths to generate a confused spiritual pride.

Matthew Henry comments, “Satan teaches men first to doubt, and then to deny…Satan ruined himself by desiring to be like the Most High, therefore he sought to infect our first parents with the same desire, that he might ruin them too.”

That is the purpose of lying—to hurt or cause ruin to the hearer.

In the case of the present impeachment proceedings, the U.S. House of Representatives has held our nation hostage for three years–with all of it based on falsehood. Instead of solving the nation’s problems (which many of President Trump’s policies are doing), they are wasting our time and money on the quest for power.

Democrats have cast a pall of darkness over Washington, D.C. for no good purpose. Has President Trump committed “treason, bribery, or high crimes and misdemeanors”–as described by Article 2 Section four in the U.S. Constitution? No.

Has he committed any crime whatsoever? No.

Should you force the leader of a nation from power simply because you dislike them or their policies. No. That’s what elections are for.

Lying acts as the gateway sin in personal lives and entire cultures, and always leads to ruin.

In fictional Ashton, Marshall Hogan, Hank Busche and others rose up through prayer and action to expose the spiritual darkness and re-claim their town (Proverbs 14:34).

We need a real generation of Americans to do the same.

The ugliness of sin is rushing to destroy America and the world.

But God has a plan.

Next week: The Coming Light: Incarnation.