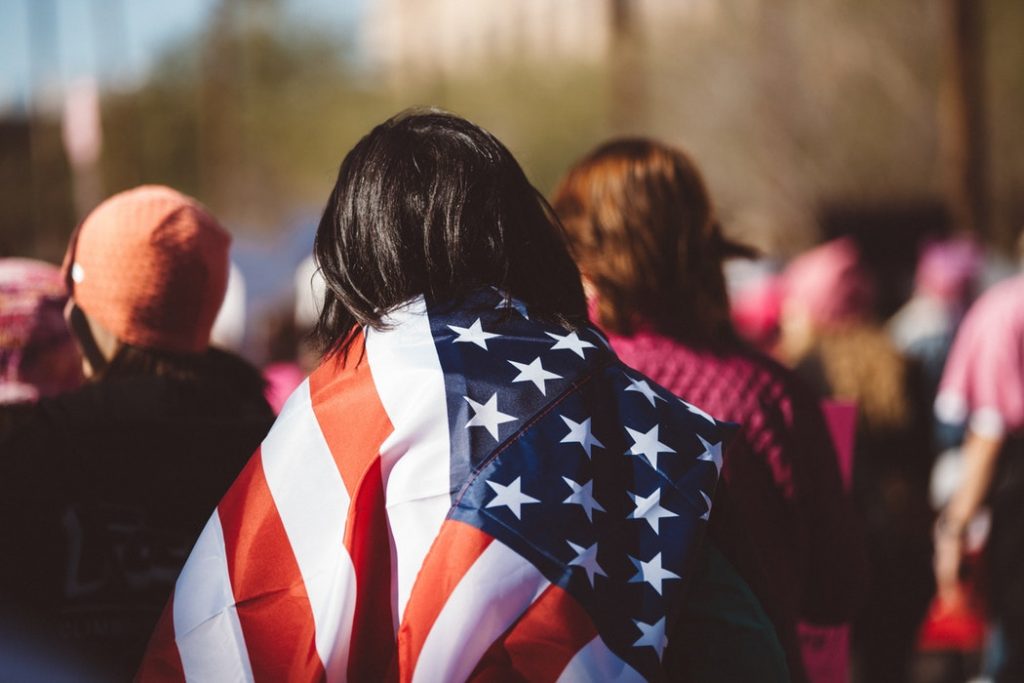 I just returned from the county courthouse where I spent the morning with forty fellow Americans serving on jury duty.

I have many friends whose faces fall when they receive a jury summons in the mail. A number of them are close to me (and shall remain nameless).

On the other hand, I relish the call to jury duty because it reminds me of the privilege of living in a nation where biblical principles dictate a love of justice that is completely foreign to Muslim governments and totalitarian nations–and most of recorded history.

To me, the duty and responsibility of citizenship in a government “of the people, by the people, and for the people” is a priceless treasure.

Since this past week saw an outbreak of horrific evil with national elections looming, I think it’s fitting that we admonish each other to hate evil, do our duty and get out and vote.

Yes, reporting for jury duty disrupts normal life–and few of us can live on the pittance of $10 a day. Yet, as I plodded up the street in the dark this morning to help adjudicate the trial of a fellow Washingtonian, a sense of pride came over me.

Once inside the hallowed halls, some excellent pretrial videos reminded me:

I spent the morning praying for my fellow jurors (most of whom I will never see again), thanking God for our institutions of government, and interceding for the local, state, and national leadership of America.

Neither liberty nor justice are easy or free.

That truth was driven home this week by an outbreak of evil around the nation. Let me detail some of the incidents then share some conclusions.

The Western Journal reported that a vandal in Bakersfield, Calif. threw a giant boulder through the offices of House Majority Leader Kevin McCarthy on Oct. 22.

Tony Ledbetter, the chairman of the Volusia County GOP, told WFTV news station that a volunteer found the windows shattered on Monday morning. Four bullets had pierced the drywall in the office: “You’ve got some sick person, and I’ll call them out, they’re Democrats. No Republican’s got any reason to come attack our location,” Ledbetter fumed.

Court records show that Sayoc was an amateur bodybuilder with social media accounts that praised President Trump. He has a history of arrests for theft, illegal steroids possession and a 2002 charge of making a bomb threat. His 2002 arrest affidavit states that he threatened Florida Power & Light Co., claiming he would blow up their headquarters and “it would be worse than September 11th.”

The deranged man’s white van, which was plastered with stickers of Trump, the presidential seal and other political signage, including pictures of the likes of Hillary Clinton with cross hairs over them, was seized by authorities and taken to a secure facility. His social media accounts showed him attending “Make America Great Again” rallies.

Sayoc has an extensive criminal record.

Three days later, Robert Gregory Bowers invaded the Tree of Life synagogue in Pittsburgh, Pennsylvania and killed eleven Jewish worshipers before being shot and captured himself. He was treated at a local hospital by a Jewish doctor, nurse, and other first responders who did their duty to save him despite his heinous actions.

Services for the slain began today, with many Pittsburgh Steelers football players in attendance--a powerful gesture of solidarity.

“These alleged crimes are reprehensible and utterly repugnant to the values of this nation. Accordingly, the Department of Justice will file hate crimes and other criminal charges against the defendant, including charges that could lead to the death penalty,” Sessions said Saturday.

Making Bowers, 46, subject to the death penalty was supported by President Trump, who spoke about the incident Saturday:

Bowers faces 29 charges, according to one CNN report.

Some closing thoughts on the outbreak of violence so near the U.S. mid-term elections.

I’ve never liked the term “hate crimes” because all crimes against fellow human beings are based in hate and don’t need to be singled out by political groupings. In fact, I believe the term was invented to make progressive causes (such as being against gay marriage) appear more heinous than others.

They are not. All crimes are motivated by hate and evil desires. Let’s leave off the adjectives and focus squarely on the sin.

One of the most annoying parts of the week included non-stop blather on who was responsible for the various forms of evil. As usual, the secular press blamed President Trump for everything, and dirt flew from nearly every direction.

Here’s the truth. Only evil-doers cause evil to take place. All other things are influences, in greater or lesser ways. Influences are not causes, and they should never be vilified as such.

Yes, many folks should be wiser and ratchet down the rhetoric. But evil acts are not caused by loose lips. They are perpetrated by godless hearts.

Justice should be swift and sure.

It would be easy to conclude, due to our 24-hour media bubble,, that violence is increasing in our world. Yet, far more people cruelly perished in the latter part of the 20th century at the hands of atheist dictators (Hitler, Stalin and Mao, and others) than happen today. Keep your perspective and sanity intact.

And history? For thousands of years most human beings lived under the dread of their village or town being annihilated any day by the nearest warlord. Hundreds and thousands died regularly at the hands of crazed emperors, adventurers,and khans.

Only the victory of Christian civilization in the West, producing civil rights, just laws, local police, and defensive military forces, gave the average person a reason to sleep well at night.

We can’t prevent individual evil. But the rule of law championed by the Bible can prevent or deter massive state atrocities that were once the norm of history. Jury duty is just one byproduct of these biblical social protections. Others are borders, police, and armies.

Their job is to secure the peace.

Let’s also not forget that evil has an origin in Lucifer and the demonic world–who rage against people on earth–especially God’s people (the Jews). A well-known commentator I trust missed the mark last night when he attributed historical antisemitism to a centuries long conflict between the Christian Church and the Jews.

That’s false. Antisemitism is simply Satan’s vicious and long-standing hatred of God’s chosen people. In the Middle Ages, some corrupt Christian monarchs and leaders wrongly fanned those flames. But the vast majority of Jews have died at the hands of ungodly atheists–inspired (influenced) by the devil.

For our response. we must hate evil (Proverbs 8:13)–not people and groups. We must do our duty to create and preserve Bible-based societies that bring necessary aspects of God’s justice to earth.

Other than prayer and walking in love, the greatest weapon we can use next week is our willingness to vote for those who will protect our borders, promote our true welfare, and lift up God’s ways in this sinful and violent world in which we live.

And always believe that love and truth will ultimately triumph.