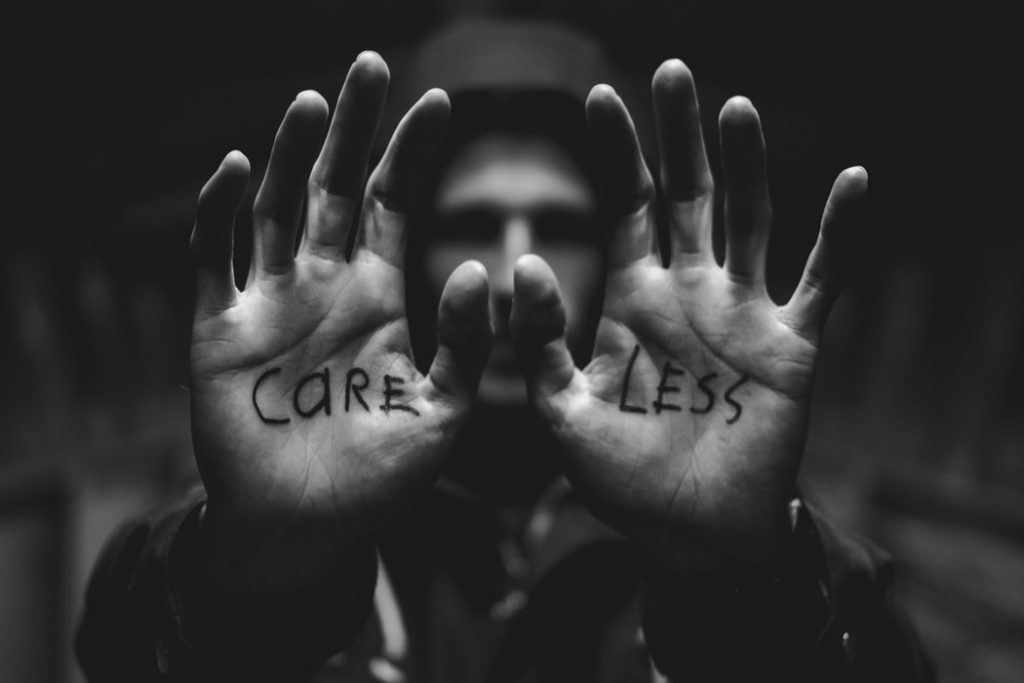 The problem with separating parents from children of illegal immigrants at the border, currently being used to score political points by many, prompted me to think about families.

I will first offer my perspective on the border controversy, then discuss another view of “family” that we desperately need to understand.

Did you know that we are fighting quite a large “family” in the Western World?

Whose family is it?

First, let’s be honest about the current border problem. When parents and children arrive illegally to steal their way across the southern border, parents are being separated from their children for prosecution and the kids are held up to 20 days in separate facilities.

Doesn’t sound good, or humane. But here are the facts:

Yet, those screaming for change will never vote for such reasonable actions. They don’t really care about the problem. They want to use family crises to destroy nations and lead to a one-world, open border government.

Here’s where it comes from.

Pondering the border problem reminded me of a subject I’ve been writing on for the past two decades. That subject is front and center in my newly released book River of God: Where Religion Began and Why Grace and Love Will Triumph.

It’s a book about worldview–because that’s what a religion is about. Religions are lenses through which we see reality, the world, God, and our place in it.

In River of God I suggest there are really only five different religions or worldviews that exist; That every person on earth believes one of the five; That four are false and center on various aspects of self;  And that only one of them is true, and focuses on God’s amazing grace for lost, selfish people.

Chapter Eleven called “Battles” discusses the worldview skirmishes taking place around the globe. I describe the battle of ideas on American soil (and Europe) as the “Western Theater” with two opposing sides:

What complicates that battle is the large “family” of groups and ideologies that have coalesced on the “self” side that are pushing the destruction of America and Western Civilization. Just like nations are made up of families or clans that come from similar roots, so worldviews contain different “families” that essentially believe the same thing–with minor differences in style or emphasis.

In the West, the people of faith are fighting the diverse family of atheism for civilizational control. So who make up the various atheistic clans trying to change and/or destroy Western civilization?

Lucifer in the Garden of Eden (in the form of a serpent) became the world’s first humanist by enticing Adam and Eve to question God and reject his loving authority. Cain followed suit by killing his brother (the ultimate act of selfishness) and gave birth to many humanists to follow.

Humanism is defined as “an outlook or system of thought attaching prime importance to human rather than divine or supernatural matters. Humanist beliefs stress the potential value and goodness of human beings, emphasize common human needs, and seek solely rational ways of solving human problems.”

Humanism traces its roots to Greece and Rome, became revived during the Renaissance and lives today in many forms as the philosophy of atheism.

These folks also tend to deny God’s reality and love and place power in an all-powerful state as a God-substitute for loyalty and provision. Many of the Roman city-states provided the model (Utopia) and subsequent dictators have used this method to consolidate fealty among the masses.

Mark Levin, author of Liberty and Tyranny uses “statism” to describe modern day proponents of big government. It’s not “In God We Trust.” It’s government that will solve our problems.

The word “secular” means “worldly,” and it means a person is basically living for their own happiness through the use of worldly things like sex, love, job, vocation, hobbies etc. Secularists talk about what makes them happy–or that it’s good to die doing what makes you happy –because a person’s happiness is their god and using the world is the means to get there.

Most shallow thinking people are secular. They get up each day and outside of what they haveto do to survive, they do what they want–for self pleasure. Nothing is “bigger” than their personal desires–making “worldly fun” their focal point.

Classical liberalism began in the Renaisssance/Reformation era in which the primary emphasis was on securing the freedom of the individual by limiting the power of the government.

In the 20th century, liberalism abandoned limits on government for using big government to cast off all restraints on personal behavior (abortion, sexual revolution etc.) to try and tear down Christian civilization and its norms.

Socialism has many definitions, but they all accept increasing control of the state to produce human happiness. In Marxist theory, socialism is the transitional state between the overthrow of capitalism and the realization of communism. Many socialists today simply want the government to give them everything.

I had launch with a young socialist recently who wanted the government to control healthcare so that it was “free” for everybody. Why? Free helps me and only powerful governments can mandate it (by taking away your freedom).

The lengthy economic philosophy of Karl Marx which denies God, centers on man, and produced the tyrannies of the USSR, Communist China, the “Killing Fields” and present day Cuba, Venezuela and North Korea.

Referring to controlling governments as under Joseph Stalin of the Soviet Union who banished God, morality, economic incentives and killed millions of people.

Bill O’Reilly calls our current academic and government elites “Stalinists” because they are trying to destroy free thought and speech in America.

Another name or clan in the same family that denies God’s reality and makes the state the new God–but this time by gunpoint, making it the political arm of atheism.

The newest part of the family, adding “progressive” to the secular label to make it appear new, fresh, and moving forward. Unfortunately, any focus on humans, their happiness, and self only takes us backward–to the fall in the Garden.

Finally, it’s easy to call all humanists, secularists, communists etc. as being on the “Left” as if there is a compass to human behavior and culture. It’s a short and easy word to use, but really means nothing–unless Right is “right” and Left is “wrong.” Life is not about directions–so I stay away from the term.

All together, these various clans of the atheism family form our opponent in the culture war. They belong unwittingly to the Kingdom of Darkness with mores in unlimited “self” without God and civil power to stamp out dissent.

Know your enemy and the family we are fighting against.

With grace, truth, and perseverance may we win people and nations for the Kingdom of God.