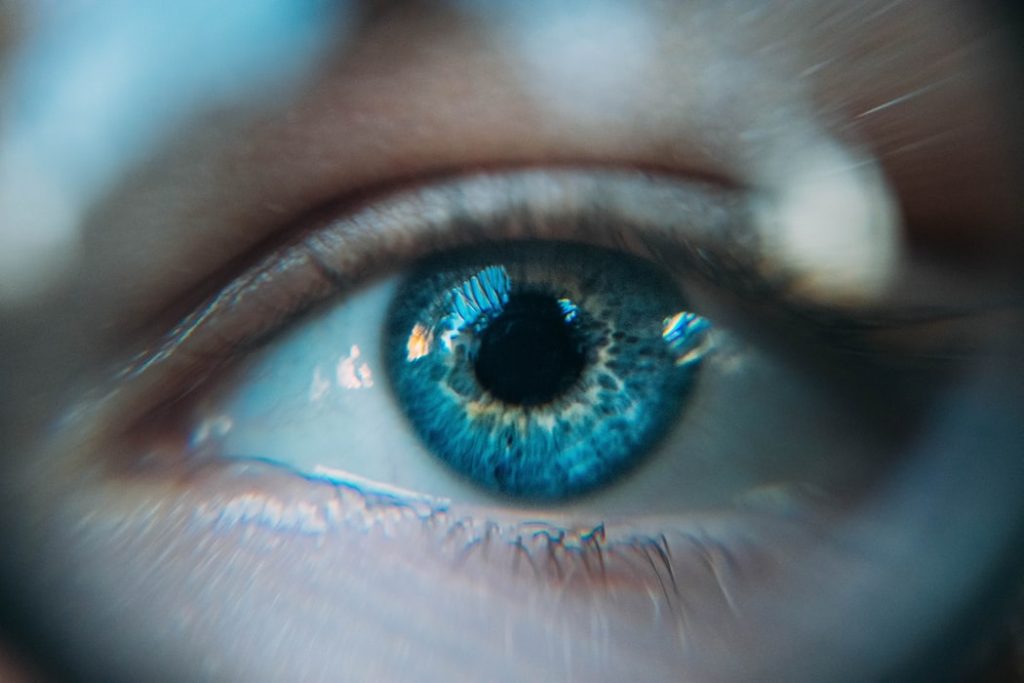 I was deeply impacted by contrasting events that took place this week in our nation’s capital.

In the ornate Senate chamber on the Capitol Grounds, one hundred U.S. senators (and a half empty chamber) listened to a litany of lies about impeaching a U.S. president.

At the same time, on Friday afternoon, possibly 225,000 regular folks–mostly young people–gathered on the Washington Mall to march for the truth about abortion.

Lies on the Hill and truth in the streets.

Who are you going to believe?

Lies on the Hill, Truth in the Streets

This week on Capitol Hill in Washington, D.C., the Democratic Party and their media allies continued to waste the time and money of 330 million Americans. They are hell-bent on politically removing (or “scarring”) a president ten months before an election.

It wasn’t always this way.

Yes, there have always been political fights in America and every other nation not run by kings or dictators. Free people have different points of view and they bring them to the table–sometimes vigorously.

Yet, for nearly two hundred years, the American nation enjoyed a Bible-based consensus on most aspects of civil and social life. Democrats and Republicans held differences, but most believed in God, in objective truth, in innocent until proven guilty, in rights to life, liberty and the pursuit of happiness, and a host of other faith-based principles.

You could be a follower of Jesus and vote for either Democrats or Republicans because the worldview center was the same.

But beginning in the mid-20th century, secular (atheistic) ideas began to rise in the United States to challenge biblical orthodoxy–first among the youth culture through the hippie rebellion and Vietnam protests, then media and academic elites, and eventually the “folks.” An increasingly divided nation began to steer the Democratic Party strongly to the left while the Republicans limply held on to remnants of biblical truth.

In due time the flower children of yesterday became department heads and professors at many universities, found jobs in the echelons of government, and began to dominate positions of power in the mainstream media. Simultaneously, a good portion of the America people drifted away from the faith of their fathers.

In 2008, the election of Barack Obama paved the way for the ascendancy of secular thought in America. From abortion to globalism, the 44th president attempted to “fundamentally change” America from Christian to secular.

His administration succeeded in many ways. A Hillary Clinton follow-up victory could have truly established a post-Christian America.

Then the unthinkable happened. A brash New York businessman, not known for his faith or genteel personality, came out of nowhere and spoiled the Clinton coronation in the most stunning political upset in American history. Donald Trump triumphed largely because millions of blue collar/evangelical/traditionalist Americans woke up because they saw the Great Disrupter as the only person who could take on the progressive juggernaut–and win.

He hasn’t disappointed. Though crude and tough, the Trump administration has revived more faith-based issues and laws than any president in recent memory. That’s why he continues to fill stadiums with scores of thousands of people (even in blue states like New Jersey last night). He’s telling the truth, keeping his promises, and pushing back on the secular progressive vision.

The other side hates him–not just his tweets and persona. He is a threat to their post-Christian American (and global) dreams.

No wonder left-wing billionaire George Soros last Thursday reportedly warned that the 2020 election will determine the “fate of the world” and lashed out at President Donald Trump during a private dinner event at the World Economic Forum in Davos, Switzerland.

What he really means is the stopping of their globalist plans.

And because Soros and company are atheism-based (no respect for God, the Ten Commandments or the Golden Rule), it is not only okay for them to lie to achieve power, but a virtue do so.

They believe the end justifies the means.

Most of what they’ve done since the 2016 election has been based on falsehoods–including the most recent leak of the Bolton manuscript by the New York Times on the eve of impeachment acquittal.

For the past three years the Media/Deep State/Democratic Party complex has lied incessantly to the American people to get rid of Donald Trump:

All are made up lies.

Facts are another name for truth.

And yet, a corrupt House still seeks to get rid of the president. Has there been anything more politically devious in American history?

No wonder 156,000 people signed up to attend the Trump rally in New Jersey and in the first special election on the 2020 season, Republicans crushed a Democratic challenger in Texas yesterday by a 58-42 margin.

The people are beginning to see through the lies.

Then came the annual March for Life in Washington D.C.  On the very day the Democratic managers were stating falsehoods on the floor of the Senate, possibly 225,000 concerned Americans--mostly young people–gathered in the streets to share the truth about abortion.

They have lost one-quarter of their generation to the greatest holocaust in human history.

It is worth your time to catch two glimpses of the 2020 March for Life. You can read 44 of their signs here (they will move you), and you can watch a powerful short video here on why they marched.

At the rally, President Trump became the only sitting president to personally address the 47-year old March for Life. Not George W. Bush, nor Ronald Reagan.

He spoke the truth.

On the day of the event, Bernie Sanders, the man who could be the Democratic nominee for president come November, tweeted out:

“No, Bernie, it’s not. It is killing babies — the exact opposite of healthcare. Getting pregnant takes an overt act. It’s not accidental. Babies are a gift from God. Killing a baby — especially for your convenience — is slapping God in the face.”

These are the cultural battles we face in the 21st century.

Who are you going to believe?