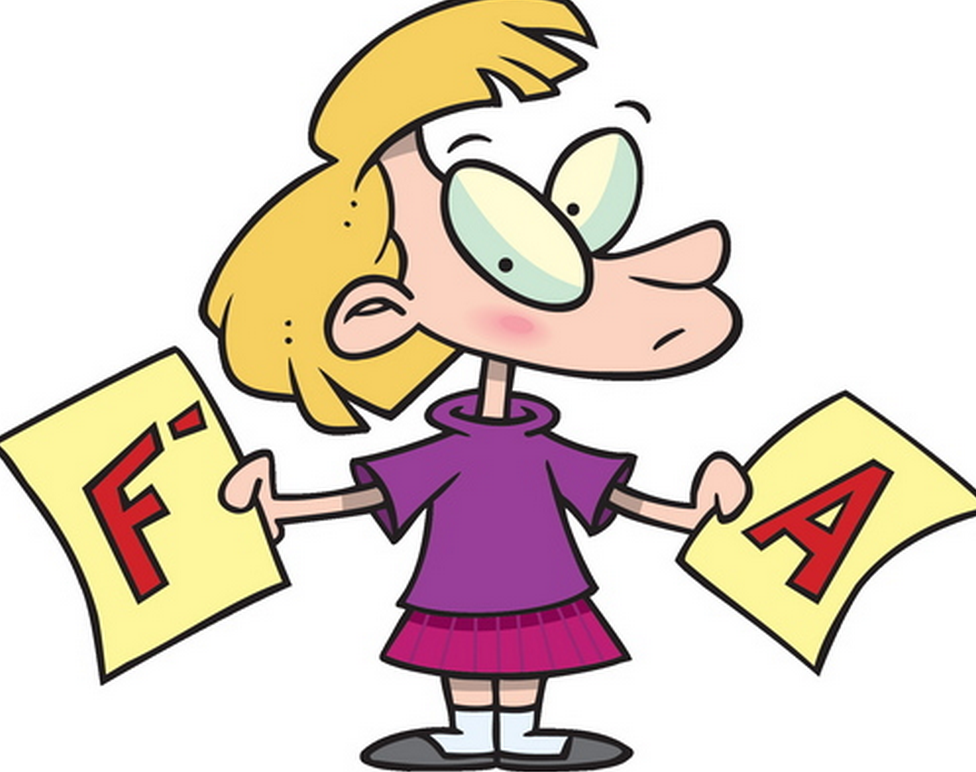 As I recently argued, a wide array of political forces despise Donald Trump because he halted the triumph of secular-progressive values in the United States in the 2016 election.

On the eve of his first State of the Union address, here are my grades for the first year of the Trump presidency—fair and balanced.

I welcome your response.

These are the ground rules for my analysis.

First, I won’t grade Donald Trump for anything in his past.  I’m not grading his life ( God will do that).

Second, it’s difficult to analyze many of Trump’s actions due to the historic tsunami of  resistance he’s faced–from Deep State leaks, a biased Russia collusion investigation, Senate foes  stalling his appointments, and enemies parroting his private comments in public ( e.g. the s***hole controversy).

Third, just like in grading college papers, I’ll attach some “weights” to various aspects of Trump’s leadership. Here’s the rubric:

I always vote for candidates based on these three criteria: Character. Competence. Policies (Worldview). “But the greatest of these is policy”–for civic leaders.

I like Trump’s toughness, but not his pettiness. (He says that in New York people are “tough but not mean,” but in Washington D.C. they are “mean but not tough.” He has a point.) I understand the need to tweet directly to the people. He must. Over 90% of media coverage is negative. But I hate it when he gets personal—and hope that changes.

The s***hole incident is too vague to judge. He probably said something, but we don’t know. Dick Durban is the real rat for betraying trust. Trump is not racist. But he doesn’t control his tongue at times. That’s poor character—but welcome to the James 3:1-12 Club.

His positive character traits include an incredible work ethic, honesty and transparency in governing (the recent immigration gathering), and carrying the concerns of the common or “Forgotten Person.”

Trump is a life-time businessman who’s strong in personnel choices and decision-making skills (negotiation). He’s also a quick learner. But he’s never served in government, so the first few months were shaky (as they are for most presidents). Trump faced large turn-over in his Administration the first year, but now seems to have righted the ship.

He’s also behind in appointments to key positions . Trump has no nominees for 252 of the 633 key positions requiring Senate confirmation, according to the Partnership for Public Service, which tracks presidential appointments. That’s well behind every predecessor going back to President George H.W. Bush. The caveat is that he wants to shrink government (so some won’t be filled) and the Democrats have stone-walled his nominees every step of the way. So it’s wash.

In his article “Trump’s First Year Accomplishments Compiled in a Shockingly Long List,” Richard Baris writes, “President Trump has broken several records for a first-year commander-in-chief and fulfilled many of his key campaign promises.” I lean heavily on his article for my analysis.

President Trump signed the Tax Cuts and Jobs Act ensuring U.S. business commitments for bonus payouts to at least hundreds of thousands of Americans workers. At this writing, 164 companies have announced wage increases and billions of dollars in various industry investments. It was the first overhaul to the U.S. tax code in 31 years.

The tax overhaul also repealed the individual mandate in Obamacare. It was the businessman outsider with no political experience who worked with a few senators to sneak in a repeal of the least popular Obamacare provision at the last minute, and it worked.

For nearly 40 years, Republicans have tried and failed to open the Arctic National Wildlife Refuge (ANWR) for oil drilling. Since the 1980s, the effort always failed in the face of intense opposition.

The U.S. Senate confirmed Justice Neil Gorsuch, despite unprecedented opposition and obstruction by Senate Democrats. Trump also put 12 circuit court judges in place — the most since the circuit court system was established in 1891. There were a record number of appellate judges confirmed. Good justices mean protecting God-given rights.

President Trump made cracking down on illegal immigration the centerpiece of his campaign and end-of-year statistics from the Department of Homeland Security show historic success during the first year of his administration. The U.S. Customs and Border Protection in 2017 reported a 23.7% decline over the previous year–the lowest level of illegal cross-border migration ever on record.

Due to President Trump listening to and empowering his generals, Raqqa, the capital of terrorism (Syria) fell in October. ISIS has lost 98% of the territory it once held. After years of the Obama team’s failure to defeat ISIS, the Trump team methodically destroyed its territorial base in less than a year. In fact, the Trump team was so efficient, the victory has been virtually unnoticed in the anti-Trump elite media.

In February, Dow Chemical CEO Andrew Liveris said that the Trump Administration is “probably the most pro-business administration since the founding fathers.” Against all predictions, we’ve had two quarters of 3% growth and greater growth is on the way. Under President Obama, “experts” told us we just had to live with the new normal — no manufacturing base. Now, manufacturers’ optimism is the highest in the 20-year history of the Manufacturers’ Outlook Survey. President Trump’s policies have fueled historic levels of optimism among consumers and businesses.

President Trump signed an executive order requiring agencies to rollback 2 regulations for every new one they create. However, as of mid-December, President Trump’s policies have resulted in a 22-to-1 deregulation ratio–crushing his goal. This led to a record high level of business confidence indicators and most recently the highest level of industrial production in 3 years. The EPA dismantled the Waters of the United States and the Clean Power Plan, a slew of significant and unpopular Obama-era regulations. The FCC repealed net neutrality. The DOE revoked Title IX, which created “kangaroo courts” that rob the accused of due process and too often destroyed their lives without cause.

In his first 100 days, President Trump signed the National Aeronautics and Space Administration Transition Authorization Act of 2017 which acting Administrator Robert Lightfoot said “ensures our nation’s space program will remain the world’s leader in pioneering new frontiers in exploration, innovation, and scientific achievement.” In December, Trump signed White House Space Policy Directive 1, a public-private partnership for human missions to the Moon, Mars and beyond. The U.S.-led program represents the latest change in national space policy under the Trump Administration aimed at renewing U.S. engagement in space.

In June, President Trump signed the VA Accountability and Whistleblower Protection Act. The legislation fulfilled a major campaign promise and was the most significant reform bill in the history of the Department of Veterans Affairs. The President also signed the The Veteran’s Affairs Choice and Quality Employment Act of 2017, which begins permitting qualified veterans to get the care of their choice.

After years of U.S. administrations allowing NATO to ignore their obligations, President Trump is now employing what is known as “structural realism.” European nations will now pay their fair share for their own security.

According to People’s Pundit Daily, President Trump set the record this past year for legislative accomplishment with 81 separate bills. The previous record was held by President Harry S. Truman.

President Donald Trump hosted 43 world leaders at the White House in 2017. In total, he engaged or met with 149 world leaders.  In 183 calls, the President spoke with leaders from 51 countries. China has new found respect for the USA and North Korea is listening—and participating in the South Korean Winter Olympics in a few weeks.

President Trump wisely chose Mike Pence as his Vice President—a man with strong faith in Jesus Christ. Ralph Drollinger now leads a regular Bible study at the White House for Cabinet officials, and many US agencies are headed by experienced men and women of faith. This array of godly leadership has not been seen in our capital since the Reagan years—a time of “Morning in America.” What will this new crop of faith-based leadership portend for America’s future?

President Trump’s proclamation yesterday on Religious Freedom Day was one of the best I’ve ever seen –from any president. You can read it here.

When you filter out the hatred, blather, and focus on personality, year one for President Donald Trump jumps out as a strong success—especially in public policy. Let’s pray for his weaknesses, support the positive gains, and press forward for full-blown revival in America.

On some levels, it may have already begun.