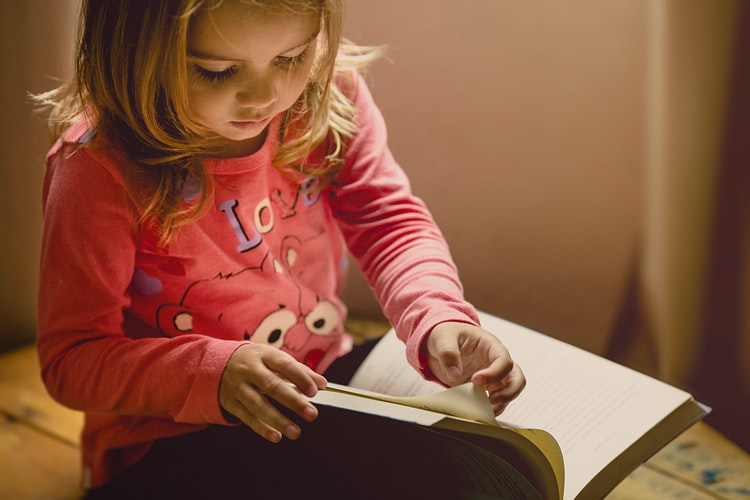 There is much unrest in Cuba this week and I encourage you to pray for this important island nation just ninety miles off the coast of Florida.

I have never been to Cuba, but have friends who have ministered there. Cuba is a sobering example of what the U.S. could become if we do not resist tyranny in our own nation.

The Cuban government-run schools indoctrinate youth in Marxism/socialism/communism. The same thing is now happening in America via our state-run schools.

Government schools were a bad idea.

Government Schools Were a Bad Idea

Can you name the most thoughtful and literate generation in American history?  You’d think it would be a recent one due to the Information Age, computers, and “free” education for all from K-12 in the USA.

Just the opposite. The founding generation in America–some 250 years ago–was far more literate, acquainted with classical literature, and thoughtful in their approach to life, liberty, civics, history, and the future. If you don’t believe me, just look at their writings and diaries. You may need a dictionary to comprehend the much-broader vocabulary.

None of them went to a government school.

Yet, a culture war is currently exploding across the United States between parents who are concerned about what their kids are being taught in the state schools and board members and teacher’s unions opposing them. The issue that lit the flame was “Critical Race Theory” which teaches that whites are oppressors of minorities and that systemic racism is the heart and soul of America.

Parents disagree with these lies and are making their voices heard. The nation’s largest teachers union, the National Education Association (NEA) recently gave mom and dad this response:

“Stick it. You parents are just a bunch of racists.”

Many parents learned of the secular indoctrination by sitting in on their kid’s ZOOM classes during the pandemic when teachers began to push “equity” while supporting violence in American cities via Antifa and Black Lives Matter.

But a backlash is forming.

It’s hard to believe that two-and-a-half centuries ago most children in America were educated at home. Parents engaged their own children, tutors were common, and a few one-room schools existed. Private, family-centered education produced a mostly literate and moral generation who created the most free and productive nation in world history (fueled by periodic spiritual awakenings).

But by the 1840s, some government schools sprang up around the country in communities that could afford them led by progressive education crusaders Horace Mann and Henry Barnard.  They began calling for free, compulsory schools (government-run) for every child in the country.

Note the word “compulsory.” Only the government domain has the power to force people to do things like going to jail for breaking the law and paying taxes. All other spheres of life are voluntary and hence subject to more personal control and choice.

Massachusetts passed the first compulsory school laws in 1852. New York followed the next year, and by 1918, all American children were required to attend at least an elementary school–public or private.

Next came the movement to create equal schooling for all American children–a good idea. At the turn of the 20th century, schools in the South, and many in the North, were segregated. In 1954, the Supreme Court did away with segregation with Brown v. Board of Education, and state-run schools became open to people of all races.

Desegregation was good. But over time, the State began to control what had worked best in the home or through a voluntary association of families (private education).

State schools were never a good idea. They worked for a while in America because the dominant biblical cultural worldview treasures freedom. But others such as Marxism and Islam do not.

Governments operate by force as monopolies. That works well for government’s primary responsibility–protecting people’s God-given rights to life, liberty and property (the pursuit of happiness). But civil governments should not be running schools. When they do, they tend to drift toward atheism-secularism in the name of “neutrality.”

By force. Power. Control. In today’s world that means there’s no room in the government schools for God and the biblical worldview that made America great.

That’s why in 2021 the parents are revolting. The government schools have succeeded in expelling nearly all Judeo-Christian values from the premises and are producing dumb children and teenagers who are practical atheists who think socialism/communism is a good thing.

Nothing could be further from the truth.

Today, 90% of U.S. young people attend government schools, with 51 million children being forced-–that’s what government does–to accept secular atheism and all its fruits. 5.7 million are educated in private or home settings.

Of course some students resist the propaganda in the state schools and others shine God’s light. But the vast majority of kids are being “discipled” to believe there is no God, government is the answer to our problems, white people are bad, and Marxism/socialism is our preferred future.

Government schools are progressively brainwashing our kids while, in the general culture, 70% of Americans believe in God, 50% are church members, and half the nation vote for biblical values and candidates.

We need a Cuban-like uprising against government-forced atheist education. We need to return to our fountain of success–personal educational liberty.

During America’s beginning, all education was private, including colleges and the first universities (starting with Harvard in 1636). But over the years, government schools and then universities began to dominate the landscape–with all the controls that government brings. State schools are just as stifling as State churches. They use the power of government to enforce compliance. That’s both un-American and destructive.

We must renew American education in the 2020’s.

Parents must stand up in school board meetings and resist the propaganda. Many should run for school board positions to oppose the atheist monopoly.

Concerned citizens must vote for a “freedom-loving” Congress in 2022 and then a strong president who loves liberty in 2024. Together, a renewed federal leadership can enact school choice legislation as a first priority for all K-12 students in America.

Government can be involved in supplying money for education. But it must go to parents to choose the best education for their own children, either at home, with the help of tutors, or at privately owned and operated institutions.

Finally, we must allow local private associations to take over the government school facilities in the nation and provide quality education. Denying the government stranglehold and creating school choice will improve education–just like competition in commerce.

Can we not all agree that our nation is about freedom? If we can agree on this, then it is time for parental choice in education across the nation. Let parents decide what their children will learn, and give parents the freedom to select a school for their child that teaches the worldview and the values that they want. Let parents take responsibility for their children’s future. It is the only way.