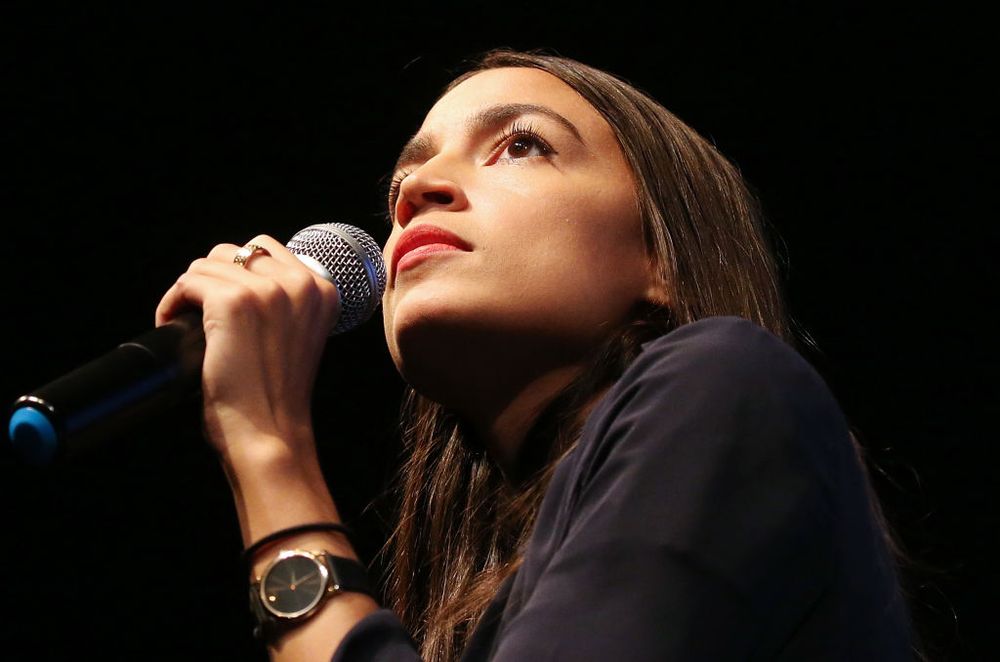 We spent the last two days digging out from under a record snowfall in the Seattle area. Every muscle in my arms ache.

In all of my 65 years, I’ve never seen two feet of snow descend at sea level in Washington State–and stay on the ground for three weeks (that’s the forecast).

This is NOT global warming or climate change. It’s global cooling as confirmed by many “honest” experts.

Now we get the Green New Deal. Are these people idiots, crazy, or just incredibly deceived?

Two big issues (besides snow) are on my mind this week. One is the moral tragedy of the century–abortion. I’ll talk about it next week and suggest a solution.

The other issue is the theory of “global warming” or “climate change” that has deluded and mesmerized millions of unthinking people–primarily the younger generation. I don’t blame them. It’s all they’ve been taught if they attend government schools (90% of kids).

Carbon-induced global warming was a dubious idea, even back in the late nineties when the planet was in a heating-up cycle. There have been numerous such epochs in human history, many worse than we experienced recently (such as vineyards in Russia and Norway during the Middles Ages).

There was never any proof  that recent warming trends were man-made–just speculation and grant money to be sought. When the elites popularly changed the name to “climate change” about ten years ago, millions of eyebrows should have been raised.

They weren’t–because there was money be made and an agenda to promote.

More on that later.

For the record, I remain an enthusiastic environmentalist. I love nature (creation) and want it preserved as much as possible. Our family recycles, composts, uses natural fertilizers, and cares for the planet more than many. Our carbon footprint is tiny.

As a follower of Jesus Christ, I also believe in the cultural or dominion mandate (now called creation care)–to be good stewards of the earth. I practice it every day.

That attitude is a product of faith in God. Judeo-Christian-based nations are at the forefront of clean water initiatives, reducing pollution, and a host of other good-for-the-environment causes. We don’t put ants before humans, but greatly respect the plant and animal worlds.

Not so of many other world religions and nations. Hindu India, Communist China, and Muslim Pakistan are examples of giant national polluters without biblical environmental values.

I hope they will “change” over time for the glory of God.

Then there’s the cadre of environmentalists with a very different agenda. Radical secular progressives want to use the “Green” mantra for totalitarian purposes (some naively and other overtly). They want big government to control the United States–and the world under the guise of “saving the planet.”

Enter the dictatorial dream known as the Green New Deal.

I’m sure you’ve heard of it. It comes in a form of a 14-page resolution  proposed by Rep. Alexandria Ocasio-Cortez, D-N.Y., and Sen. Ed Markey, D-Mass., and endorsed by numerous Democrat presidential wannabees.

To be honest, the Green New Deal is embarrassing–poorly written, silly, utopian, and disastrous for America. Yet, it is believed in by many and promoted by the sycophant mainstream media.

The Green New Deal is nothing less than disaster for a free people.

“To cope with climate change, the GND calls for a 10-year plan to meet ‘100 percent of the power demand of the United States through clean, renewable, and zero-emission energy sources.'”

“Will natural gas be permitted? Will nuclear power? There are 60 commercially operating nuclear power plants with 98 nuclear reactors in 30 states. Will they be shut down? Will the Greens agree to dam up more U.S. rivers to produce renewable hydroelectric power?”

“Air travel consumes huge quantities of carbon-producing jet fuel. What will replace it? Perhaps progressive Democratic candidates will set an example by not flying, and then by voting to end production of private aircraft and to ground all corporate jets. Let the elites sail to Davos.”

“The GND calls for an overhaul of the ‘transportation systems in the United States to eliminate pollution and greenhouse gas emissions from the transport sector … through … clean, affordable and accessible public transportation; and high-speed rail.'”

“Gas-powered cars are out. How long will that train trip from DC to LA take? And if China continues its relentless rise in carbon emissions until 2030, as permitted by the Paris climate accord, while the U.S. spends itself into bankruptcy going green, where would that leave America and China at mid-century?”

You get the picture.

The Green New Deal wants to phase out air travel, build bullet trains everywhere, rebuild five million buildings in the country with solar panels, provide jobs for all (even those “unwilling to work”), and even get rid of farting cows (methane).

This is utopian nonsense. And we elected these people to solve real problems?

Wall Street Journal’s Kimberley Strassel tweeted: “By the end of reading the Green New Deal resolution (and accompanying fact sheet) I was laughing so hard I nearly cried.  If a bunch of GOPers plotted to forge a fake Democratic bill showing how bonkers the party is, they could not have done a better job. It is beautiful.”

But wait, Kimberley. As Rush Limbaugh warned the day of the Green New Deal’s release: “These people believe it. That’s downright scary.”

Yes it is, because big government types always use force to achieve their goals.

“Conservatives have tended to laugh and sneer at the GND (me included), but these frontal assaults on free market capitalism are quickly becoming Democratic orthodoxy. Green is the new red, as the saying goes, and unless conservatives defeat and discredit these dingbat ideas, Donald Trump will be proven wrong. America will be on its way to becoming a socialist nation.”

Anybody want to live in those human utopias?

Newly elected zealots like Alexandria Ocasio-Cortez may have benign and lofty reasons for getting behind a scheme like the Green New Deal. But there’s only one way it can happen: with the barrel of a gun.

Socialism means a few dictatorial elites get rich and everybody else gets poor by giving up their freedom (see short Dick Morris video on socialism).

Sebastian Gorka, whose parents fled socialist-communist Hungary during World War II, tweeted the following words about Ms. Ocasio-Cortez the night of the recent State of the Union:

“This woman even refused to applaud the @ICEgov agent who saved more than 300 girls and woman from coyote smugglers. @AOC is a Marxist who couldn’t care less about other women.”

Marxism-Leninism-Maoism-Socialism–they’re all fruit from the same tree of human tyranny.

“I don’t understand how you’re going to give jobs to everybody…give free college to everybody..create clean energy throughout the country in every building of the land and then tally this up with 32 trillion.”

A business man ought to know. He understands in the real world how necessary freedom is to create jobs and prosperity. Same goes for President Trump.

The Green New Dealers do not. Whatever their motivations, the end result would be dictatorship, poverty, and bondage for all.

Vote out of office any ideological zealot that wants to sell you the snake oil of the Green New Deal. And pray for the American people to see it for the power play that it is.

The road to hell is paved with many good intentions–and also some very evil ones.

GND spells nothing but disaster.