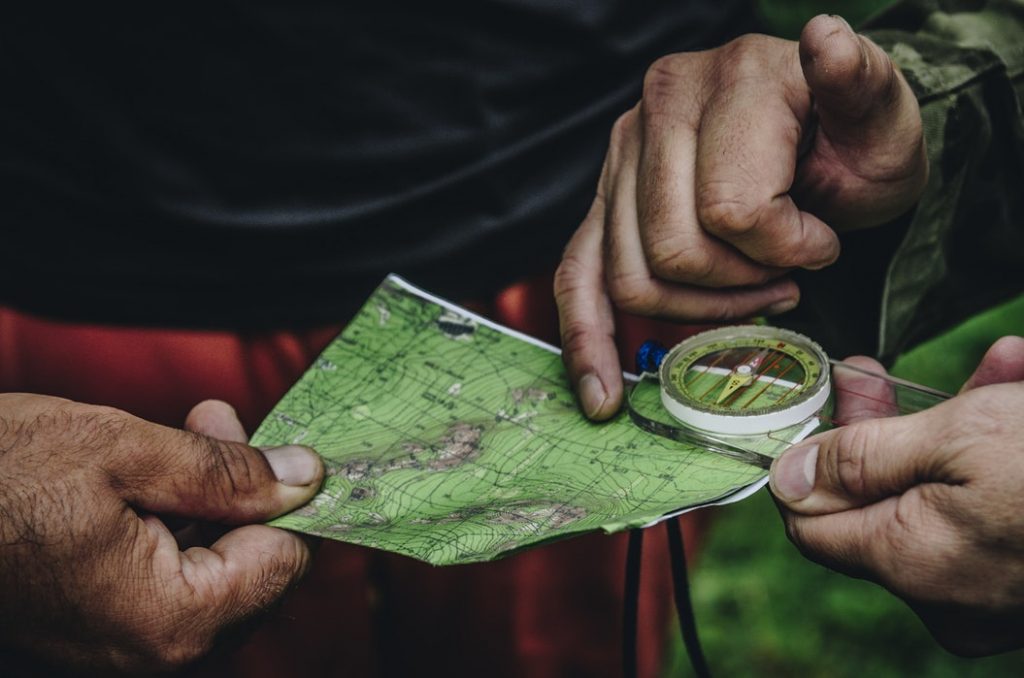 For many years he served in Congress, then as governor of the state of Indiana, and most recently as VP. Pence is a committed family man, soft spoken, possesses great character and principles, is a person of faith, and was, by most accounts, the best choice President Trump made in choosing his cabinet.

Bruni disagrees and believes that Pence is on a mission.

Hey, Frank. I hate to tell you but ALL human beings are on a mission.

Is yours a worthy one?

Here’s the quote from Bruni while commenting on Michael D’ Antonio and Peter Eisner’s soon to be published book The Shadow President: The Truth About Mike Pence (out August 28, 2018):

“There are problems with impeaching Donald Trump. A big one is the holy terror waiting in the wings. That would be Mike Pence, who mirrors the boss more than you realize. He’s also self-infatuated. Also a bigot. Also a liar. Also cruel.”

What? Mike Pence a Lucifer look alike?  And this diatribe printed in the New York Times, heralded to contain “All the Truth That’s Fit to Print?”

“To that brimming potpourri add two ingredients that Trump doesn’t genuinely possess: the conviction that he’s on a mission from God and a determination to mold the entire nation in the shape of his own faith, a regressive, repressive version of Christianity. Trade Trump for Pence and you go from kleptocracy to theocracy.”

Bruni covers his tracks by blaming others for these insults: “That’s the takeaway from a forthcoming book by the journalists Michael D’ Antonio, who previously wrote The Truth About Trump, and Peter Eisner.”

So Bruni, D’Antonio, and Eisner all believe that Mike Pence is:

But the most damning charge (and easily the most bigoted) is the last one–that Vice President Mike Pence’s faith is regressive, repressive, and a akin to forcing theocracy on vulnerable Americans.

Plus, Pence is on a mission.

Of course he is. All people are on a mission just like these three misguided journalists.  Human beings were made in the image of God. We were designed to live purposeful lives that impact the world around us.

In fact, the mission we each possess was meant to be a “Great Adventure.”

Jon Bloom  recently shared some insights on the mission God desires for every single one of us. Here are some of his thoughts from  “God Didn’t Give You a Boring Life. He Gave You An Adventure. Now Go Live It!”

Life is a Gift

“Only let each person lead the life that the Lord has assigned to him, and to which God has called him” (1 Corinthians 7:17).

“Your life is a gift and an assignment from God. This should infuse our life — its good and evil, its sweet and bitter, its health and affliction, its prosperity and poverty, its comfort and suffering — with an unfathomable dignity, purpose, and glory. You are not an accident. Neither are you a ruined potential, run off the rails because you were dealt a poor genetic hand of cards, suffered others’ abuse, or made foolish and sinful choices, putting you beyond the hope of a useful calling in Jesus’ kingdom.”

“The greatest thing you can do with your life is to live to the hilt the adventurous assignment God has given you.”

God Has Called You.

“Our primary core calling is to love God with all we are and to love our neighbors as ourselves (Luke 10:27). And this calling incorporates everyone we interact with, or perhaps comes to mind, in everything we do from morning till night. Which is why John Calvin said, “God commands each one of us to consider his calling in every act of life” (Institutes, 821).

Be Faithful to Your Assignment

The Spirit tells us through Paul, “Let each person lead the life that the Lord has assigned to him.”

“Think of  bond servants. They were the physical property of a human master. And yet Paul says to them in 1 Corinthians 7:21, ‘Do not be concerned about it. (But if you can gain your freedom, avail yourself of the opportunity.)’ What Paul meant was circumstances, even very difficult ones, don’t disqualify anyone from God’s assignment. If we can extricate ourselves honorably from such circumstances, we ought to do it. But if not, let us consider it God’s assignment, at least for today, and be faithful” (Ephesians 6:6–8).

“[God] has assigned us a life to lead. And there is no more wonderful, exciting, hopeful, fulfilling, joy-producing sense of life purpose than to realize that we are who we are, what we are, how we are, where we are, and when we are by the assignment of the Lord.”

Bloom is right. We were built for a mission in life.

I have written two books on this subject. The first, If God Has a Plan for My Life, Why Can’t I Find It? You Have a Destiny exposes the dangerous lie of macro-evolution and proposes that “character is destiny”  for fulfilling God’s mission for your life.

The second, The Fourth Wave: Taking Your Place in the New Era of Missions discusses the purpose of this current generation in fulfilling God’s Great Commission. The key to that is each one of us living a missional life.

Every human life, due to its very humanity, is on a mission. NYT columnist Frank Bruni’s mission is to destroy Donald Trump and his administration and push a radical progressive agenda. Some have secular missions and vocational dreams. Others live purely for entertainment– a personal-pleasure mission. And some even fly airplanes into buildings in pursuit of their jihadist mission.

This year I’ve been meditating on the missional words Jesus Christ–the greatest life ever lived. Just before he died for the sins of the world and rose from the dead, he prayed to his Heavenly Father in John 17 (The Message):

Mike Pence has chosen to follow Jesus’ example. His faith is not regressive. Biblical truths have created more progress in the world than every other philosophy combined. It’s not repressive–except for sin, crime and war–which hurt and destroy people. And it’s certainly not a theocracy (like Iran)–rather a representative democracy with a republican constitution.

Those of like faith and character to Mike Pence have brought incredible blessings to the world in the forms of human inspiration,  the flourishing of art and science, civil rights, religious liberty, social progress, humanitarian aid, economic prosperity, and eternal life and hope found in Jesus.

We’re all on a mission.

Is yours a blessing like Mike Pence’s, or does it fall short of God’s plan?