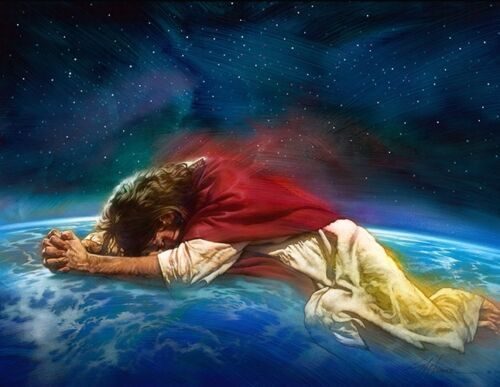 I had the privilege of speaking this Easter at my home church on “Why the Resurrection is the Greatest Event of All Time.”  (Message begins at 41:20 into the service.)

In the Garden of Gethsemane, Jesus prayed that the Father would “take this cup of suffering from me.” He went to the cross hours later. Was this an unanswered request?

In His intimate Upper Room discourse, Jesus ended the Passover meal with His longest recorded prayer in Scripture–asking that His followers be united (one), just like He and the Father (John 17:23).

That prayer is unanswered 2000 years later.

I believe there is only one unanswered prayer of Jesus Christ. In the 21st century, it’s time to change that.