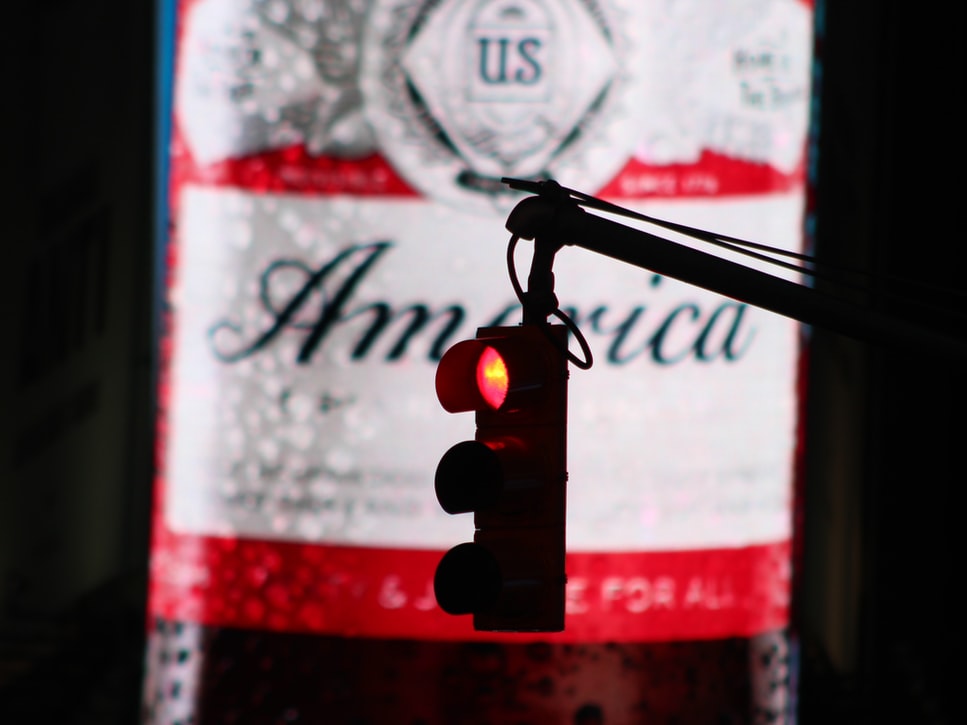 I listened to a podcast recently from a well-known faith-based group. Their guest held a PhD in political science and taught at an evangelical college in the Midwest.

She was asked about today’s poisonous political climate and how to improve it. The professor focused her remarks on civility, listening to each other, and working for the common good. She said this could be accomplished if both parties were willing.

Sadly, I reflected:  They’re not, and there’s a reason.

The rules have changed because the worldview has changed.

The Rules Have Changed Because the Worldview has Changed

I have heard many sociologists and commentators lament the fractious divide in our nation today–especially in politics. Everyone seems to understand that we are more divided now as a nation than any time in our history (except the Civil War era).

But I have heard very few explain why. What is really driving the hate and acrimony? Is it personality and immaturity?  Is it just an unwillingness to be civil or a coarseness we have allowed to invade our civil discourse?

For Pete’s sake! We can’t even hold a respectful Supreme Court nomination as with Ruth Bader Ginsburg in 1993 where, even though she was a judicial activist (liberal), the Senate confirmed her 96-3. (The Republicans were nice.)

“Why can’t we just get along”–anymore?

There’s a simple reason: The rules have changed because a significant portion of our nation and leaders no longer believe in the Judeo-Christian worldview which best produces civility, tact, cooperation and many other good fruits.

Many new attitudes and ideas in 2020 stand in direct opposition to our 240-year American history. Not by everyone, but by one political party and the millions of Americans who now agree with them.

Have you ever asked yourself?

You may have noticed these ten questions mirror the Ten Commandments found in Deuteronomy 5. I opened my Bible while typing to remember their order. Then I formed questions to show how far we have strayed from the uniting biblical principles of our Republic.

Now you know why we don’t get along. This divide is the new reality.

The pre-eminent book quoted at the Constitutional Convention in 1787 was the book of Deuteronomy. In that era, a large majority of Americans and their leaders believed that just and free societies must live out the wisdom of The Ten Commandments in their social behavior. It was the secret to our greatness and power of our unity.

That common worldview held for over 200 years–but is rejected today by millions. The rules of engagement–even on a political level–have changed because a major portion of our nation no longer believes in God and are okay with murder, lying, stealing, and coveting if it advances their cause.

To be specific, the three biggest digressions from God’s standards of behavior that stalk the political landscape today are lying, evil collusion and corruption. All three are front and center in the 2020 election.

President Trump and his many accomplishments have been silenced or lied about for almost four years. The only collusion that took place during the past four years was American, not Russian. Hillary Clinton’s campaign produced a phony dossier, covered up by the Deep State, to try and oust the president. They followed that up with phony impeachment proceedings to distract the nation.

Recently Twitter, and Facebook censored out the corruption (pay to play) of the Biden VP years with his son, Hunter. Most Americans are not even aware of the scandal because of the secular media black-out.

Of greatest concern is the new American axis of evil that I will discuss next week.

The rules for political engagement have changed because the worldview of atheism/secularism is now accepted by millions of Americans and promoted by powerful institutional forces. They don’t want to get along. They want to take over America and change it from a biblically based nation of character and civility to a socialist/communist regime of power and control.

If the Biden-Harris ticket is elected in fourteen days, they may have pulled off one of the biggest election “coups” in history.

Let that sink in deeply.

We don’t have a Bible-based consensus any longer–so we just can’t “get along.” We have two diametrically opposed worldviews in mortal combat for the future of the USA and all freedom-loving nations. And if America falls to secular progressive tyranny, the light of liberty will be extinguished for a generation—maybe forever.

So, what is the real reason the establishment and progressives hate Donald Trump? Though his rough personality and tweets bring understandable angst, they have little to do with the hatred.

It is Donald Trump’s policies (worldview) that cause the gnashing of teeth. For all his faults, he stands faith-friendly, wanting to renew American greatness which is based on biblical truths.

That is why the devil (woops)–they hate him and have changed the rules of the game. We no longer stand on a fair, traditional, civil, Judeo-Christian playing field. The rules have changed for millions because the worldview has changed.

We must change it back through prayer, a renewed Church, evangelism of the masses and unitedly resisting the forces of evil.

If you have fifteen minutes, I strongly recommend you listen to Dr. Thomas Klingenstein of the Claremont Institute lay out with clarity the stakes we face in the 2020 election. And join Franklin Graham and millions of Americans in fasting and praying for America this Sunday.

Both understand that the rules have changed because the worldview has changed.

May God help us.