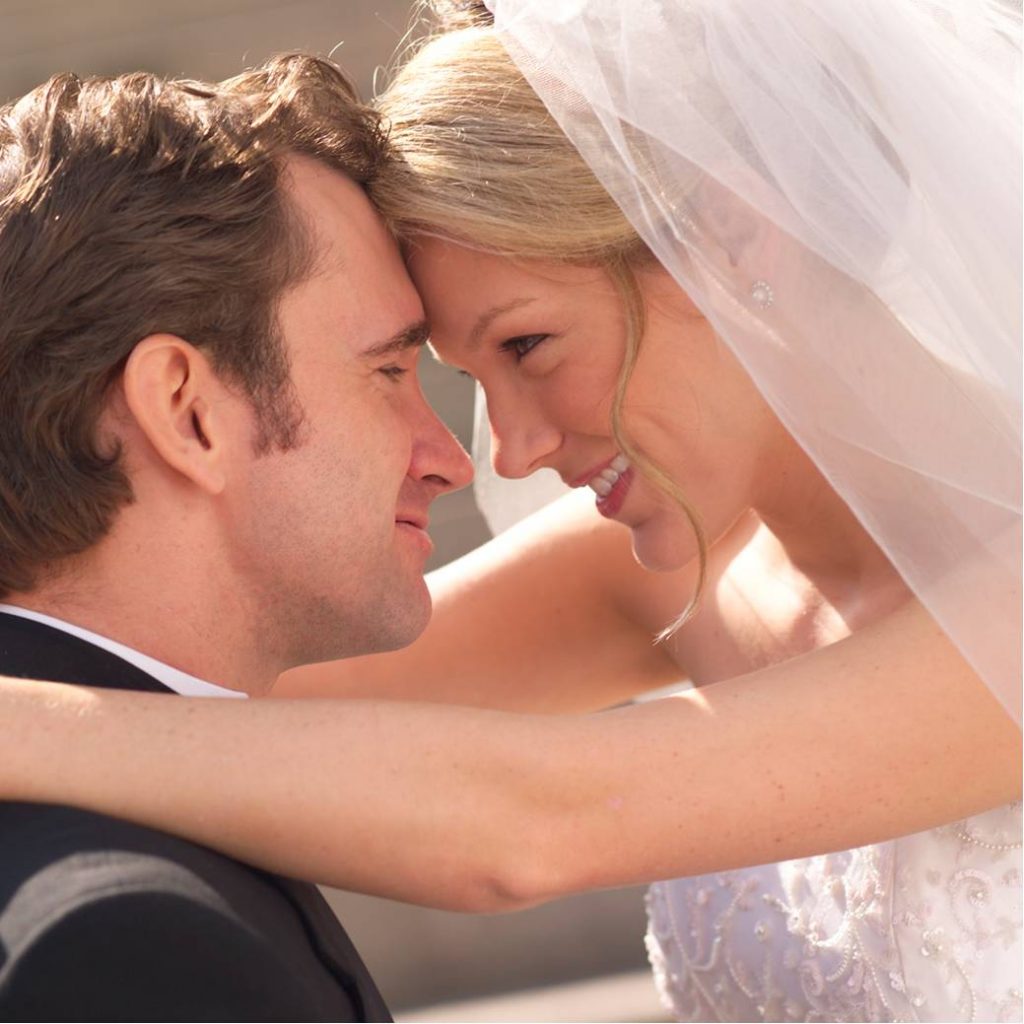 On Valentine’s Day 1975 I excitedly rushed down to Forget Me Not Florist on Bay Street to buy some roses for my new love.

(Did I fail to mention that when our relationship first started, she still had another boyfriend–for the previous SIX years?).

Anyway, I arrived at the bustling flower shop only to glimpse my “rival” waiting on the other side of the crowded room. Apparently, he was also getting flowers for the same gal.

His bouquet came first (a dozen roses) and he exited the building without making eye contact. Mine finally arrived, I paid for them and quickly made my way to the end of the boulevard where my new sweetheart lived.

When Shirley opened the door to her parent’s apartment, I noticed the other roses sitting on the kitchen table. Mine became a “dueling offering”–and eventually, through many toils and snares, I won the battle for her heart–and we wed on October 10, 1976.

I was a virgin when we married. That was quite an accomplishment during the days of the Sexual Revolution when the ancient walls that protected godly sex came tumbling down due to a youth rebellion against authority, rock music stimuli, drugs, and the glories of Woodstock.

To this day I count being a “one-woman man” a major accomplishment in my life.

And since that time, the necessary walls protecting the gift of sex have practically been blown to smithereens.

But we can rebuild them–one marriage at a time.

All of us know that walls or fences are built around homes to protect those inside. Soon after my childhood house was erected in 1953, my two-year-old brother wandered away from our non-fenced property and nearly drowned in a neighbor’s pool. He was found floating face down.

Both families quickly put up fences to protect those they loved.

God also has fences to protect us from destructive sexual behavior and its consequences. Because He loves us (1 John 4:8) and doesn’t want us to hurt ourselves and others through wrong actions, He has erected some very clear moral barriers that exist for our good (Deuteronomy 10:13).

But we need to choose wisely.

As the author of sex, God knows best how this special “gift” was meant to be used (Genesis 2:24). Even without a Bible or divine revelation, most cultures/religions on earth are aware of these boundaries by way of general conscience and experience–and most practice them.

But not secular atheists. When you believe there’s no God or fixed moral standards, that’s a recipe for confusion and sexual chaos–now being experienced in much of the Western world.

On the other hand, what have most cultures discovered (or learned from God) about sex?

There is an octagon of walls meant to protect us from trouble.

Imagine you are a young person looking around your fenced backyard of sexual choices. You notice that it is shaped in an octagon–eight walls–and each of them has a “Do Not Enter” sign on it. These are warnings that require your cooperation.

Of course, if you really want to, you can tunnel under the barriers, knock a hole in them, or vault over the top.

But they are there to protect you. Bad things await on the other side.

Statistics consistently show that sex before commitment (marriage) hurts trust, self-esteem, multiplies venereal diseases and cheapens the beauty of covenant marriage. I read an article this morning where a Virginia legislator wants to remove an old fornication law from the Commonwealth books because “Virginia is for Lovers” (a tourism slogan), and that means people need to sleep around before marriage. Maybe we don’t need a law, but certainly an awakening that “giving yourself away” before marriage is destructive behavior. How quaint in today’s world.

Most societies have learned that when you cheat on your spouse, you’ll lie in other areas of life (hurting you and others). Adultery stands tall as one of the Ten Commandment “walls” in the Bible (Exodus 20:14) and includes any form of extra-marital sex–including “throuples” and polyamory. Sex was designed for intimacy and exclusivity. Breaking down this wall weakens the very backbone of society–the family unit.

Even modern science confirms that marrying relatives hurts the gene pool–not diversifying and strengthening it. The Bible gave us this truth millennia ago (Leviticus 18) and most societies figured it out–sometimes the hard way.

God created male and female as complimentary genders to be uniquely joined together in marriage (to marry means to “join”). Male with male and female with female is an unnatural perversion of divine order (Romans 1:26-32) –regardless of what human laws or Pete Buttigieg say.

When you break down the necessary sexual wall between adults and children you create sexual monsters like Jeffrey Epstein. There is no greater child abuse which steals away childhood peace and identity.

At various times in history polygamy was tolerated because women greatly outnumbered men (due to wars) and women could not fully support themselves in the ancient world. But it was never the ideal.

Many pagan cultures allowed or encouraged sex with animals which was directly forbidden by God (Exodus 22:19). This is a hideous distortion of marital intimacy, but is being revived in today’s world.

All these walls were placed there by God to protect us from sexual hurt. Because there are eight of them, with wise and caring “Do Not Enter” signs, we never need to be “single-issue” oriented about the gift of sex.

When I’m asked about any of these issues, usually to demean or label me as a purist or bigot, I respond:

“God designed sex as a beautiful expression of love between one man and one woman in marriage. Anything else is hurtful and destructive behavior, and because I love people, I don’t want to see them destroy themselves–both in this life and eternity.

That’s it–the truth and our motivation. We’re anti-hurt and destruction. Why? We love people. And love is telling them what’s true from God’s point of view.

But let’s go back for a moment to our octagon-shaped walled yard. Do you see that large and stunningly beautiful gate? This passageway is covenant marriage–the one that Shirley and I joyously walked through over 43 years ago.

This gate opens to an amazing expanse of life–one filled with joy, excitement, exclusive love, tenderness, special relationship, children, family, teamwork, and the blessing of God.  There are many difficulties too, but none coming from the sacredness of wedlock.

You might say, “That doesn’t seem fair! Eight fences and only one gate.”

But it’s the same in life. There are many roads that lead to death and only one–through Jesus Christ–that leads to eternal life (John 14:6).

Choose wisely with the one life you’ve been given.