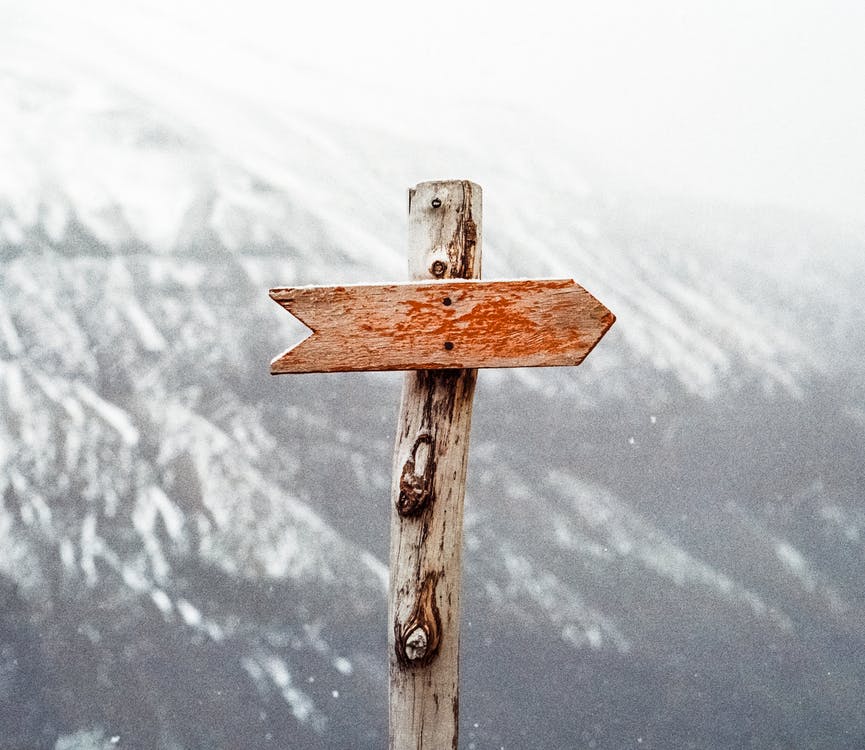 The mass shootings in three states this week point to a deadness of conscience that is rising in America. Victor Davis Hanson is so concerned he wrote “Imagining the Unimaginable” in his weekly column.

To encourage hope, for the next few weeks, I will focus on each of us awakening our God-given conscience to be an answer to the problem.

We Need an Awakening of Conscience

Here’s my own story of an awakening of conscience.

I’d been sitting, pacing, praying, and crying for almost five hours. It was the fall of 1974, and I’d holed up in the quiet of my grandparents’ home overlooking Puget Sound to do some serious business with God.

The book I was reading, Revival Lectures by Charles Finney, gave clear instructions on how I could free myself from past wrongs. Who wouldn’t want that? Its message was straightforward and challenging: I needed to list all my past sins, make things right with God and others, and then keep my conscience clear for the rest of my life (Proverbs 28:13).

At twenty-one, I’d committed enough youthful sins to keep me busy for a while.

Plopping down my body at the kitchen table, I listed on paper every sin I remembered committing. It’s a good thing I couldn’t recall them all because that probably would have killed me. After five hours of soul-searching, my stack of scribbled papers contained hundreds of notations of wrongs I’d done to God and others in my short life.

The list included my foul mouth in junior high, a struggle with lust and pornography as a teenager, and some rebellious years toward my parents. Then there were the sins of anger, jealousy, envy, and pride that hurt others in relationships I used for selfish advantage. Most of all, though raised in church, I’d shut God out of the center of my attitudes and values.

All of these sins had numbed me for years. They’d produced confusion, insecurity, purposelessness, and a lack of power. In friendships, I was guarded–keeping things on a shallow plane to keep from getting hurt. Sexual lust was a constant temptation and gnawing daydream.

A final time I asked the Lord to show me areas of my darkened conscience that needed to be confessed, made right, and restored. This time the words came clearly to my heart, “There is nothing more.” With tears streaming down my cheeks, I went into the living room. There I prayed, worshipped, and burned in the fireplace the record of wrongs that had crippled my life for years.

From that day forth, I determined to live my life with a clear conscience before God and men. I knew I wasn’t suddenly perfect now. Obviously, there would be more sins to confess, more understanding to gain, and deeper workings of the Holy Spirit throughout my lifetime.

For the first time I knew the freedom and power of a clean conscience. Though Jesus had forgiven my sins when I accepted him as my Savior years before, I’d never allowed him to break the power of sin through the awakening of my conscience. At the end of this day, I thanked God for cleansing my conscience and asked him to help me keep it sensitive from then on.

The Apostle Paul had a profound awakening of conscience as a young man. Though zealously religious, he rejected the claims of Jesus and persecuted Christians while rejecting the claims of Jesus. While on the road to Damascus, God invaded Paul’s comfort zone and awakened his heart and mind. These were Jesus’ words to him:

A goad was a sharp, pointed stick that Hebrew farmers used to keep their oxen plowing in a straight line. Whenever an ox veered off his path while plowing the soil, this painful little instrument jabbed into its side reminding it to get back in line. Each time it wandered off, it would get another jab.

Paul was doing the same thing with his conscience. Instead of allowing it to guide him in the right way, he’d allowed it to be a painful goad that smarted every time he did wrong. Jesus’ loving advice to him was to stop stabbing himself and enter into a life of freedom and peace.

Paul abruptly changed his life, put his trust in Jesus, and became a great spiritual leader. Toward the end of his life, he could boldly say, “I always do my best to have a clear conscience in the sight of God and people” (Acts 24:16).

Our conscience can be a friendly guide along life’s pathway, or it can be a very painful goad. The choice is ours. That’s God’s original design.

The conscience is a part of the human personality. Closely related to the will and emotions, it is the ability of the mind to confirm and enforce right and wrong behavior. Romans 2:15 describes the human conscience this way: “in their hearts they know right from wrong. God’s laws are written within them; their own conscience accuses them, or sometimes excuses them” (Living Bible).

Conscience is a God-given sense of right and wrong written in every heart. It’s being able to know what’s true, coupled with right feeling toward obedience and wrong feeling toward disobedience.
This ability to confirm and enforce right and wrong behavior is a precious gift from God. Without it, we would drift along in a world of confusing options.

A mind without a conscience would be like a body without nerves. If you smashed your finger with a hammer and felt no pain, you might continue hitting it, not knowing the severe damage you were doing.

The conscience does that and more. It not only pains you when you choose to go against it, but it tells you the right thing to do before you do the smashing. It guides before you choose and registers approval or disapproval after the action.

But this divinely-planted sense of right and wrong can be easily warped or perverted. In some ways, your conscience is like a stereo speaker. If the speaker is well built, with wires properly connected to the sound system, the sound that is produced will be clear and understandable. But if you abuse the speaker or the wires get frayed, then the sound will be fuzzy, faint, or fail to get through at all.

When this happens, the sound system is not at fault. Its pitch and clarity have not changed. The problem is the speaker not receiving the clear signal.

The same is true of our consciences. If we do not protect and cherish our God-given conscience, then the truth about what’s right and wrong becomes fuzzy, barely discernible, or completely silent. God’s beam of truth hasn’t changed. His signal is still as clear as it has always been. But our speaker–the human conscience–has been abused in a way that does not allow it to function properly.

It’s crucial to listen to your conscience. The more you disobey it, the harder it is to hear. If you disobey it often enough, it won’t direct you in the right way, but will become clouded by deception. But if you let your God-given conscience guide you–according to God’s Word and His Spirit–it will not let you down.

Have you cleansed your own conscience? Any things left undone? Let God awaken your conscience today to bring more “light” into our land.

Posted in Character, Conscience, Freedom, General, Morality, Wisdom
← The Moment We’ve Been Praying ForWhat Brings a Decay of Conscience to a Nation →