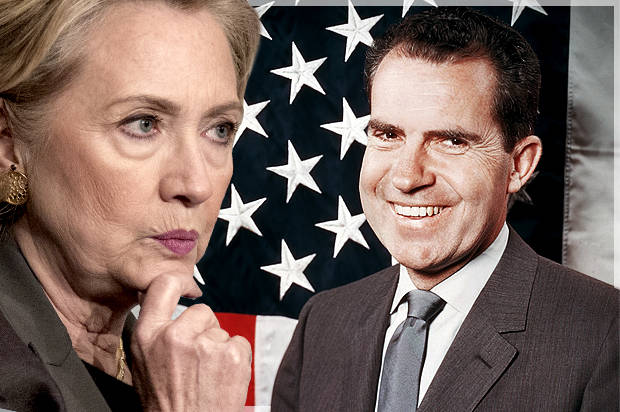 We can’t have another Nixon. END_OF_DOCUMENT_TOKEN_TO_BE_REPLACED