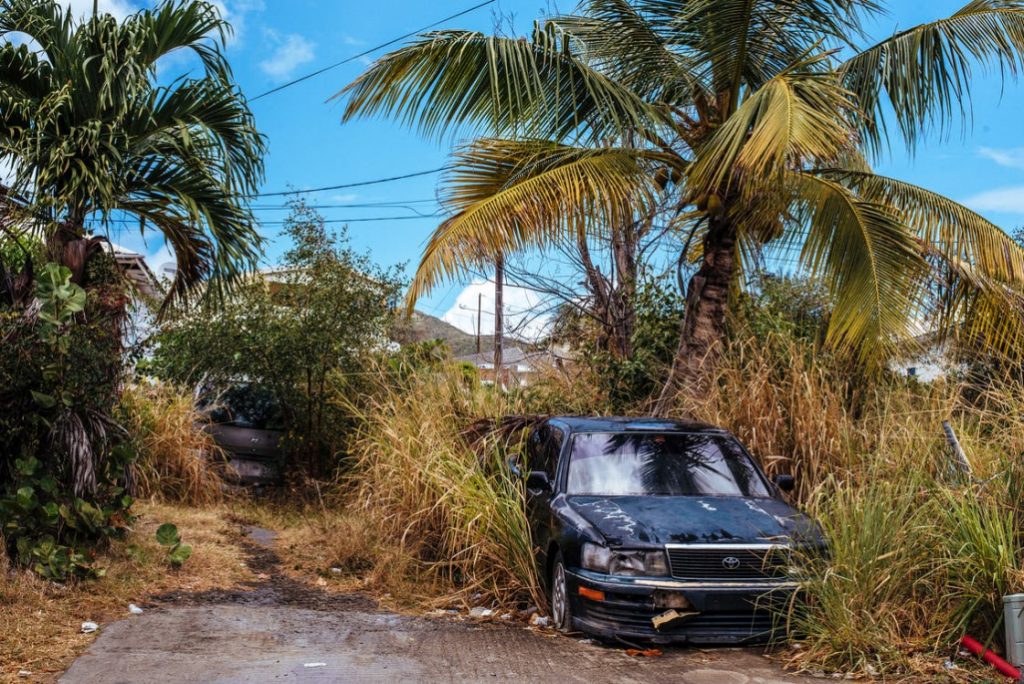 Last Saturday Shirley and I drove through one of the established suburbs of our town called “Parkwood.” When we attended school adjacent to it in the late 1960s, the lawns and yards were neatly cut and tidy.

Today, half of the lawns are weed infested and overgrown. Same is true of many other areas. Post-Covid blues? Another problem with the supply chain (lawnmowers)?

We are experiencing an amazing decay of conscience in America.

During the remainder of the summer, I’d like to share some thoughts on conscience and moral freedom. I will continue to comment on important stories of the day, but give majority time to helping each and every one of us revitalize our God-given conscience.

That’s the essence of revival.

Chuck Colson warned us before his death in 2012: “We are witnessing in America the most terrifying thing that could happen to a society–the death of conscience.”

Let me set the scene for you.

People hurried to their seats. The curtain was rising at the Bijou Theater in Your Town, Your State. Jack and Jane American quickly purchased their fifteen cent tickets for the Saturday afternoon matinee and plopped down excitedly to watch the show.

It was 1939. Big screen movies were the marvel of the day, and this show had the entire country buzzing.

“Gone With The Wind” relived the pain and agony of the nation during the tragic Civil War. In piercing silence, the small-town audience gazed upon the wonder of film re-telling the epic drama.

Near the end, Clark Gable, the hero of Hollywood for nearly thirty years, turned to Vivian Leigh and in a moment of passion expanded the boundaries of public decency with one little word:

Jack and Jane gasped. Around them, townspeople blushed and nervously looked at each other.

For the first time in decades, profanity was displayed as acceptable by a mainstream American medium–the movie theater. It hit the American heart and mind like a boulder. Many angrily left the theater that day wondering what was happening in America. A former state senator friend of mine said that her parents wouldn’t even let her see the movie because of the public profanity.

Little did anyone know just how far the national conscience would sink into the abyss of decay.

Some today would laugh at what people were sensitive to fifty years ago. One small swear word. Hey, what’s the big deal?

In 1939 it was a big deal. For eighty years American culture lived off the cultural fruits of the last Great Revival. There were some seasons of backsliding, but after two world wars and the Great Depression, America still maintained high standards in private and public morality.

These virtues began to recede from public consciousness following World War II. Another war–a spiritual and moral one–followed next. It aimed at the heart and soul of the United States of America.

Proverbs 14:34 says “righteousness lifts up a nation.” For nearly two hundred years, America rose in leadership among the nations of the world. As the great historian Alexia de Toqueville observed in 1820, “America is great because America is good. And once America loses her goodness, she will cease to be great.”

The 1940s and 50s saw the gradual loosening of a national Christian conscience that had been stable for nearly two hundred years. The big invasion began in the 1960s. Today, our nation has plummeted into a mind-boggling decay of conscience that has nearly destroyed our social fabric.

The War on Good

The Vietnam War was not America’s biggest defeat. A cultural war of the past two generations has done far more damage to the fabric of our nation than any military loss. Spiritual forces of darkness, such as Paul mentions in Ephesians 6:12, have unleashed a filthiness into our public soul that has nearly destroyed an entire culture.

Recently two brothers were acquitted of murdering their parents. They shot them in the back while the parents ate popcorn and watched a movie. When their mother didn’t die immediately, one of them re-loaded his gun and shot her in the face.

The week before, a woman was acquitted of cutting off her husband’s penis. Attacking him with a knife after he allegedly forced her to have sex, she completely severed his sexual organ without guilt or remorse. The jury concurred that she was a victim, not a criminal.

Every night the evening news almost casually mentions the murders, rapes, arsons, thefts–and myriads of other examples of the abandonment of conscience in our nation. Fifty years ago our consciences were awake and sensitive to right and wrong. We knew how to blush. We knew how to weep. People knew what was good, and they knew what was wrong.

Let’s look for a moment at some elements of spiritual and moral warfare that have killed the American conscience. These tactical strategies are also found in most human wars. The devil himself started this war in an attempt to destroy the greatness of the United States. John 10:10 tells us, “A thief comes only to steal, kill, and destroy.”

Tactic One – Divide and Conquer

For one hundred and fifty years, Americans highly valued the institution of marriage. Divorce was rare and usually viewed with contempt. Since 1960, the divorce rate has sky-rocketed. Today, nearly one in two first marriages end in divorce. No fault-divorce has removed blame, and marriage is now viewed as a convenience, not as a binding contract. Many couple simply live together. The results, especially on children, have been devastating.

Some years ago, I visited a friend who is dying of AIDS. He grew up in a broken home where his dad divorced his mom and abandoned him. After struggling for years with a dominant mother and the hurt associated with an absent father, he fled into an immoral lifestyle lifestyle where he contracted the HIV virus. Now Tom will be dead before he reaches forty, a victim of divorce and his own sexual desires.

In just two generations, America has departed from a broad-based and relatively stable moral consensus to every imaginable form of sexual perversion. Various forms of pornography are now featured in our grocery stores. R and X-rated movies, cable television, and on the Internet. They are as numerous than fast food restaurants and daily spew into our homes or cell phones the garbage of illicit sex, fashionable affairs, and every imaginable perversion.

Is it any wonder that the past two decades venereal diseases have skyrocketed in the nation with herpes, and syphilis reaching forty-year highs with 134,000 new infections per year?

Studies show that sixty-to-seventy percent of teenagers are no longer virgins by the age of eighteen. Teen pregnancies are now accepted as a norm in society. About three million teenagers each year get a sexually transmitted disease due to their messing around with sex.

David Wilkerson, author of The Cross and The Switchblade, said that for three decades, a demonic host of unclean spirits flooded the American nation with unrestrained sexual filth. We are paying deeply as a people for this subversion of conscience. It is a price that will not only be paid by us, but by our great grandchildren.

We must understand the moral decay of conscience in our world resist it with a clear conscience–both the weeds and lust.

Next week: Three other tactics at play in the war to destroy the goodness of America.