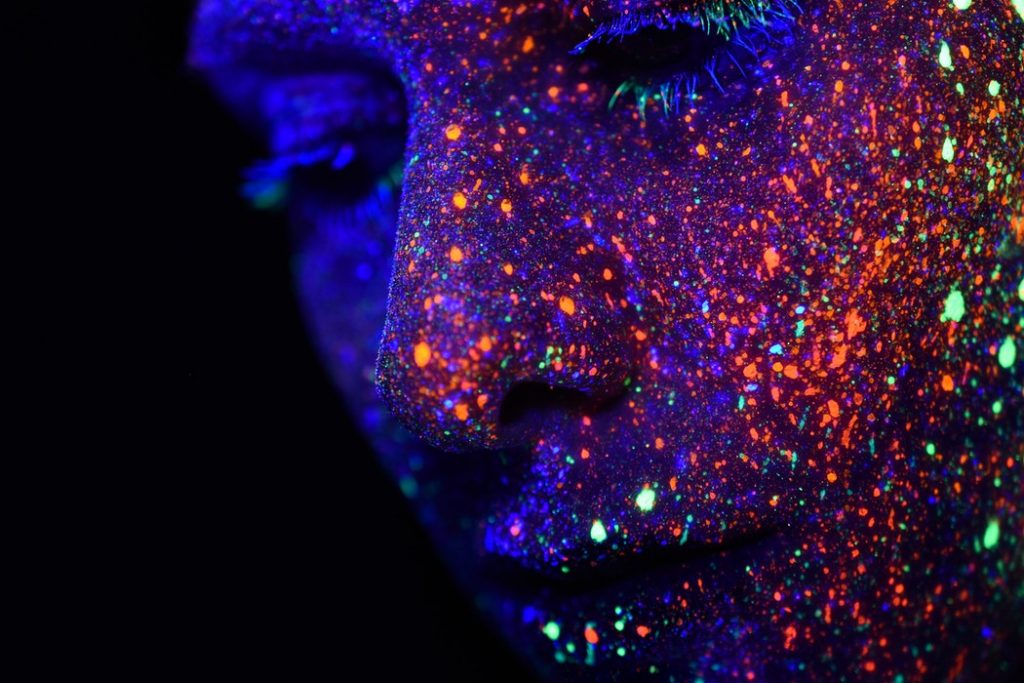 I wanted to title this “The Real Reason for SD” but I thought that some people might think of San Diego, STD’s, or other things–and stop reading.

Yet, she’s getting it because her emergence seems to be a primary strategy of the Democratic Party/mainstream media to bring down a sitting U.S. president and influence the 2018 elections. They must not have other issues to run on.

There are many reasons that SD is in the news. But, I’ve not seen one article on the real reason.

First of all, a little confession, but before that, a definition.

I did a Google search on the word pornography and they varied. Then I hauled out my huge Webster’s original 1828 Dictionary–a go-to-source for the proper meanings of words. “Pornography” wasn’t listed. Guess it wasn’t much of a problem then.

Finally I found an Oxford Dictionary definition that seemed accurate:

Keep that in mind.

Now to my confession. I have looked at pornography once in my life. When I was a young teenager, I remember a classmate giving me a magazine behind an abandoned house one afternoon. The cover displayed a fully exposed woman in a grotesque pose.

I remember being intrigued, but utterly disgusted at what I saw. Growing up with no sisters, I really didn’t have a concept of female “plumbing” and what it looked like. So that was interesting. But overall, I felt like throwing up. It didn’t seem right for my young eyes.

Fast forward  fifty years. During these decades, I have faced the normal male temptation to look at pretty woman in low cut blouses or bathing suits and “admire their beauty” (tongue-in-cheek). Most often, I’ve learned to look away or click away from the web-sites after conviction from the Holy Spirit.

She allegedly had an affair with Donald Trump over a decade ago, signed a NDI (non-disclosure agreement), was paid $130,000 to not tarnish his reputation, subsequently broke the agreement–and now is being used to tilt the fall elections toward the Democrats so that the president can be impeached. Donald Trump denies the affair. (Only God and a few others know the truth.)

A number of reasons exist for SD. (Life has different levels.)

But, there’s a much bigger reason why SD debuted with George Stephanopoulos, gave all the gory details (true or untrue) during numerous interviews, and appeared this past weekend on Saturday Night Live  to the cheers of the audience.

Here is the primary reason for SD:

To mainstream and legitimize pornography.

This is not SD’s motive or those wanting to sway elections. It is the motivation of the demonic world to destroy human lives through the perversion of the beautiful God-given gift of sex within the confines of marriage. The demons have been winning this battle in our culture for decades.

Many years ago, I noticed in the Old Testament that though all sins are equal in their motive (selfish and lawless), they are not equal in their ramifications or consequences. In fact, the teaching of the Bible and human history is that deviating from God’s wise boundaries of a man and woman experiencing sexual love in marriage is extremely hurtful and destructive.

That’s why the Old Testament elevates sexual sins above some others. Just peruse chapters such as Leviticus 18 or 20 and you will get the picture.  Sexual sin is bad.  It hurts and defiles people.  That’s why God told the nation of Israel to hate it, avoid it, and legislate against it.

God does not want human beings to suffer the dreadful consequences of perverting his beautiful gift of sex.

Enter the 1950s. The world had just experienced two dreadful wars in which a total of 76 million people died (16M in World War I and 60M in World War II). That was about 4% of world population at the time. Millions more were wounded, displaced, some nations reduced to rubble, with psychological damage unfathomable.

Out of that devastation, a time of calm prevailed in the Western nations where GIs came back from the war, got married, had kids and begun to live more “normal” lives. At the time, a strong Judeo-Christian world view coupled with an evangelical awakening led by Billy Graham and others gave credence to biblical norms in sexual activity.

Most men and women married. Fornication and adultery were generally frowned upon. Homosexuality, incest, and pedophilia remained taboo.  The Baby Boom generation–now the second largest generation in American history–were about to arrive. I was one of them, born into a normal, religious home in 1953. Those were the days of “Leave It to Beaver,” “Ozzie and Harriet,” and “Father Knows Best.”

That would all crumble in the late fifties through seventies when I graduated from high school.

The change seemed to start in Hollywood and the music scene. Famous actors and musicians began to sleep around. Stars like Elvis Presley,  the Beatles, the Rolling Stones and others encouraged the young generation to rebel against the old, traditional (and biblical ways). The rebellion appeared to be against God, various authority figures, and sexual norms.

I remember the mini-skirts rising, the pot and sex parties, Woodstock, Playboy, and on and on it went.  A new world was being created where sex was simply my desire for you, baby, to “Light My Fire.”

This was the plan: Over the past five decades, the Devil has mainstreamed fornication, adultery, and homosexuality–destroying millions of lives. All of these distortions of sexual love hurt our minds, hearts, marriages, families, children, and society as a whole.

Along comes SD to make some fame and fortune, influence an election etc. But the MAIN reason behind her notoriety is the demonic world wanting to make pornography appear normal, healthy, even exciting–so it can destroy more lives.

SD is a media prostitute who’s flaunted dirty, shameful sex with countless men to lure millions of others into sin. She’s being used by the demonic world is to obliterate the moral consensus of the West to destroy its blessings and fruitfulness.

Don’t be lulled to sleep. You don’t need the  “writing of prostitutes” or visualizing either. Resist becoming the boiling frog in the kettle.

On the grace side, pray for SD and others to be rescued from their sins. Regarding holy living, “flee immorality” as the Bible clearly commands (1 Corinthians 6:18). C’mon men. Look away and help start a new sexual purity revolution!

Don’t be numbed, tempted or seduced by the stardom of SD.

You now know the real reason she appeared.