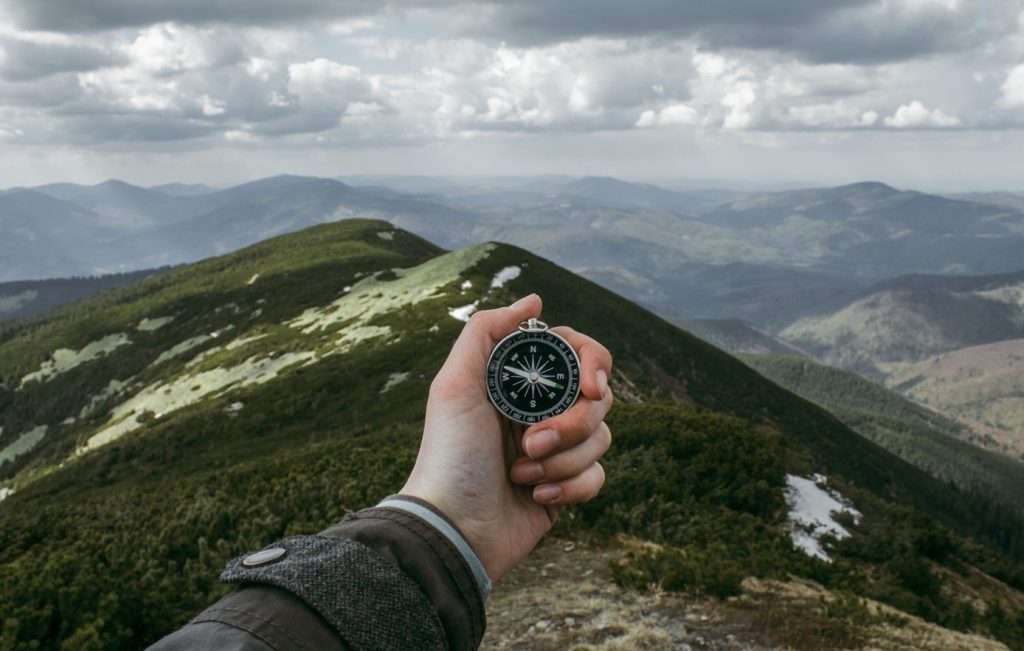 A number of thoughts cross my mental radar screen this day and I’ll comment on all of them instead of focusing on one.

The first relates to 500 days, another to religious liberty, and a third to patriotism.

I will hinge them all together through an excellent article by African-America television personality Armstrong Williams.

Both the news and Mr. Armstrong confirm that the best spiritual technologies are having God-given purpose in life and exercising self control.

President Trump has now been in office 500 days–doesn’t it seem longer than that? He was not my first, second, or third choice for president. But he beat the odds and everyone else. Some say his election was providential–like King Cyrus in history. I liken him to a Hebrew judge like Jephthah or Samson whom God raised up, despite personal weaknesses.

The report card after 500 days: Remarkable.

Despite Deep State/media collusion opposition of unprecedented proportions, the economy roars, unemployment is 3.8 percent, black unemployment has reached a historic low of 5.9 percent, North Korea is coming to the bargaining table, there are more followers of Jesus in government, and American optimism soars.

Marc Thiessen, not a pro-Trump pundit, recently concluded that this president keeps his promises more than any recent president and admits, “He is not the most religious president we have ever had, but he may be the most pro-religion president.”

That’s stunning. If you don’t like him, thank God anyway. He’s been used in his first 500 days to reverse some very negative trends in America.

Marriage between a man and a woman for the purposes of love, social stability, and procreation was God’s original idea (Genesis 2:18-25).

This week, the U.S. Supreme Court didn’t rule on that, but nudged us back that direction by confirming that Christian baker Jack Phillips can’t be forced to acknowledge same sex marriage because the government says so and is hostile to biblical beliefs.

This was a huge win for religious liberty and the truth about marriage. There is a long way to go to restore the God-ordained family, but the dominoes now tip in the direction of God’s divine purpose.

The National Football League changed its policy recently. It will no longer tolerate its highly-paid athletes disrespecting our nation and military by protesting during the singing of our national anthem. The new rule is if they won’t stand, then they must stay in the locker room. If they will stand, they can take the field.

Good for the NFL. Love of country is a good thing as long as it’s guided by godly principles.

This issue was never about freedom of speech–but appropriateness of protest during two minutes of national unity before football games. There are 1438 other minutes in every day and 10,000 as week when people can speak their conscience and press their causes.

Singing, and placing your hand on your heart during our national anthem is a no-brainer–unless your real desire is to tear down your country.

So kudos to the NFL–though I believe the wisest policy would have been to return to the norms of the past and keep all the players in the locker room during the anthem. Finally the fans get some “social justice” (and common sense).

Which brings us to Armstrong William’s great piece which was titled “There’s No Such Thing as Free Love.” That provocative title sells, but the power is in its words.

The article is really about having God-given purpose in your life and exercising self control to achieve it. Here’s the gist of his wisdom.

“I often wonder: What does it mean to live a life of purpose and meaning? As I reflect on the experiences that I have had in life, a few recurring themes seem to emerge.”

“The way forward for me has involved constant introspection, observation, and work. I’m not referring to working on my career or business, although that is certainly a part of it. I’m talking about the meta-work that one does even before showing up to the office on a daily basis.”

“That work is the self-sacrifice, working toward strengthening character, and avoiding the pitfalls of temptation and lust. It is the work of self-abnegation and prudence, the daily sacrifices made in service of a higher ideal.”

“This is the work that ultimately grants us the freedom and true fulfillment that we are seeking. Those things that seem attractive to us in the short term: sleeping in just another hour, giving into the temptation to over-consume food, or to have gratuitous sex for immediate gratification, do not provide long-term happiness.”

“No, true joy does not arise from the vulgar applause of adoring crowds or from the creature comforts of mediocrity. True joy arises from the fruits of years of labor that has been diligently and consistently applied. The deep joy of working toward a goal and seeing it come to fruition over time is what life can be all about.”

“This process of spiritual striving and consistent action toward goals—while avoiding immediate, pleasure-seeking behaviors—is the most advanced form of spiritual technology that I have found. It is far more powerful than the magic of compound interest as a builder of wealth because it aligns with the creative forces of the universe.”

“The most effective way to achieve long-term success in any endeavor, whether it be health, business, or life in general, is to align one’s personal goals with the interests of the whole. Sex is a great case in point. Sex can be both pleasurable to the individual, and, if properly aligned with the purpose of procreation, can also serve the whole.”

“As human beings, we have been blessed with both the power of intelligence and the gift of choice. This has enabled us to create tools that give us dominion over the earth and other creatures. But if not used properly, they can also lead to our mutual destruction.”

“We have seen this story repeat itself over and over again, from the Tower of Babel to the mistaken assumption that prompts some to choose abortions over the sanctity of life.”

“The so-called sexual revolution was brought to us by the technology that enabled us to seemingly forestall the results of sex thorough birth control, or to erase the responsibility created by sex through the abomination of abortion. It supposedly freed women to seek professional careers and cheapened the transaction cost of casual relationships. It freed men to opt out of family formation while doing their own thing.”

“So-called free love is never, in fact, free. The true cost of love and intimacy is commitment and faithfulness. These are enduring principles, unchanged by any artifice man can possibly engineer.”

“The truth is, no such bargain could ever be struck. In reality, pleasure-seeking behaviors, like sex outside of the bonds of marriage and abortion, work to thwart the creative process. These behaviors create the mentality that one should have sex without being spiritually, emotionally, and economically prepared to manage the creative force that sex invites and often demands.”

“Our success here on earth comes from using the creative power of God to manifest iterative creations with the gifts of intelligence and artistry. We tend to pollute this connection when we diverge from pursuing our God-given purpose.”

“Only when we align pleasure with purpose can we achieve true joy. Self-discipline and living in accord with the laws of God is the only path to freedom in this life and in the next. This is the most powerful spiritual technology known to man.”

He mentions introspection, hard work, self-sacrifice, strengthening character, spiritual striving, and consistent action toward goals. He summarizes this “good life” as committed to higher purposes (God’s) and lived out through wise self-control.

At least for the present, many national policies, the truth about marriage and religious liberty, and the need for humble yet robust patriotism are coming more clearly into alignment with God’s purposes and the power of self-control.

Posted in General
← Memorial Day Redux: The Bravest BoehmeTwo of the Worst Words in Heaven’s Vocabulary →